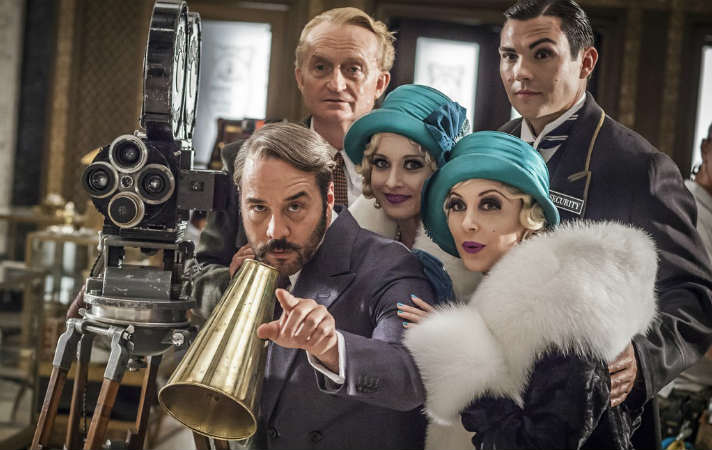 Just when you thought the drama in the Selfridge family and Selfridge department store couldn’t possibly be any greater, season four happens. The twists, turns and new drama within the ornate walls of Selfridge’s astound, delight and bring many tears to our eyes. As with many other of their programs, ITV has created yet another masterpiece. The swan song of Mr. Selfridge is as colorful, frustrating (explanation to follow) and beautiful as ever.

RELATED | Seven Reasons Why Mr. Selfridge is a Must See

Nine years have passed since last we saw the Selfridge family. In those years, many things have happened. Harry Selfridge (Jeremy Piven) is now, much to his amusement, at the height of his wealth and popularity, but with that comes new territory. Harry is back to his reckless ways which are further exasperated by the unexpected death of the only woman who made him see reason, his mother. With enemies rising up to destroy him, including newspaper baron, Lord Wynnstay (Robert Pugh), it’s only a matter of time before Harry’s foolishness catches up to him. 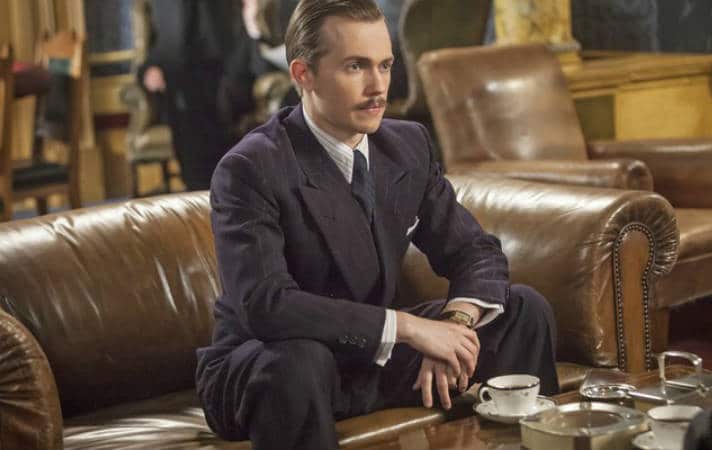 Also returning for this final season are Harry’s now grown up daughters, Rosalie (Kara Tointon), on the verge of her own marital scandal, and Violette (Hannah Tointon), an independent sort who is done being disappointed by her father. Harry’s son, Gordon (Greg Austin) is raising a family of his own all while trying desperately to make his father proud. The glamorous Lady Mae Rennard (Katherine Kelly) returns to London, and with her arrival, she confides in Harry about her financial ruin. All of this coincides with Harry’s fascination of the Dolly sisters (Emma Hamilton, Zoe Richards). Of course, the Selfridge staff is also loyally present for the majority of the series. These include Mr. Crabb (Ron Cook), Mr. Groves (Tim Goodman-Hill), Mr. and Mrs. Edwards (Samuel West, Amy Beth Hayes) and George Towler (Calum Callaghan).

Putting all of my comprehensive thoughts to paper is next to an impossible task. In fact, I don’t see this being an achievable task because so many things occur in this final season, most of which aren’t pleasant. With a rapidity I never expected, with each installment (the fourth season episodes number to ten), some new calamity arises. Some instances are the result of a drunken scandal, others the implication of scandal through Harry’s war with a newspaper magnate, but what these events all have in common is one thing. Each usually ends in some form of catastrophe.

The structure of this season is as ironically interesting as it is complex. The series has a “soft” opening regarding its characters before it erupts and then plateaus back to a state of calmer curiosity. For me, as a viewer, Harry Selfridge has always been a difficult character to warm to. He gambles and cheats, and then tries to justify it to those who do truly care about him emotionally as opposed to those who only feign caring for his pocketbook. What I respected about this season is how the writer’s managed to turn his character around and make me like him where I once did not.

Bittersweet is the key word for this year. Fortunately, where the script’s focus is, is on the characters. I love how this all came to be. We must say goodbye to some beloved characters, which is sure to leave many of us teary-eyed. Seeing the return of Mae was lovely (the friendship between she and Harry has always been a highlight) as was the return of Josie (Amanda Abbington) and of course, seeing everyone else return and getting to know new characters like Meryl (Mr. Groves’ daughter played with spirit and sass by newcomer, Lottie Tolhurst). 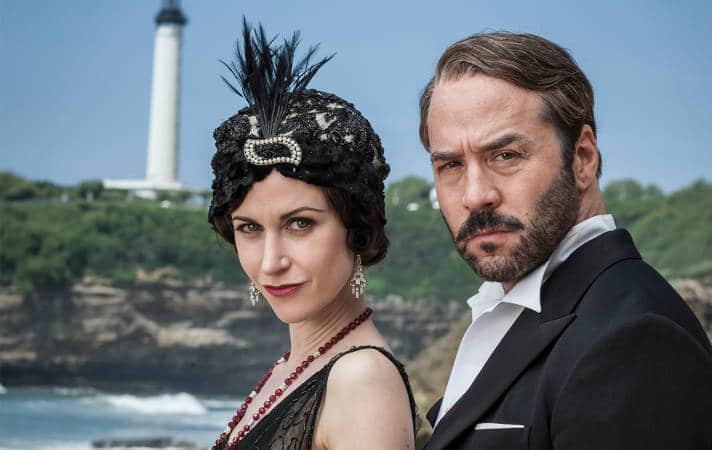 The characters at the forefront do a great service to this show’s swan song. The writers made me care and invest in the lives of the Edwards (where I didn’t before), swoon over new romances and root for happy endings for those characters. Where my frustration enters is Harry. We wish most fervently, for all his flaws that he would finally own up to his mistakes. Seeing the rift begin to heal between Harry and his son, Gordon was nice which makes me wish the ending hadn’t taken the turn it did. That being said, don’t let any would-be omen ruin the pleasure that is the experience of this final season.

From all that I’ve read, Andrew Davies (A&E’s Pride and Prejudice) blended fact and fiction wonderfully and because of this, the writers give us more of a fairytale ending than I anticipated. The bittersweet ending is, for this show, beautiful and wonderfully full with its potential. For that, I say goodbye to these characters with a sense of hope.

You can rent the final season of Mr. Selfridge on Amazon Video or buy the series now on DVD.

CONTENT NOTE: Harry’s affairs are often referenced, and we see him getting out of bed a time or two during the series. Two-three other characters engage in affairs or one-night flings.

What did you think of the final season of Mr. Selfridge? Were you glad to see the happy endings that took place or would you have rather seen the show follow closer in history’s footsteps? Sound off down below. I’d love to read your thoughts.

Our romance-themed entertainment site is on a mission to help you find the best period dramas, romance movies, TV shows, and books. Other topics include Jane Austen, Classic Hollywood, TV Couples, Fairy Tales, Romantic Living, Romanticism, and more. We’re damsels not in distress fighting for the all-new optimistic Romantic Revolution. Join us and subscribe. For more information, see our About, Old-Fashioned Romance 101, Modern Romanticism 101, and Romantic Living 101.
Pin this article to read later! And make sure to follow us on Pinterest.
By Rissi JC on June 17th, 2016