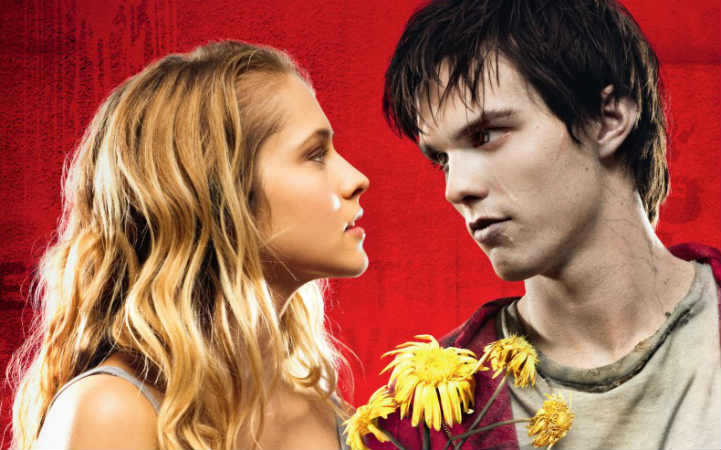 I’ve never been a fan of goblins, ghosts and all of the creepy crawlies October 31st inspires. In my life, the day has always just been another date on the calendar. Another popular subculture I’ve never been a fan of are vampires or zombies. But three years ago, I put aside my prejudices and popped a little movie called Warm Bodies into my laptop.

For those unfamiliar with this film, it’s an adaptation of Isaac Marion’s novel (of the same name) about a post-apocalyptic world where a zombie named R lives or more accurately, exists. R doesn’t know who he really is or what his full name is. Despite needing to feed on human brains to survive, he, unlike his comrades has a conscious. He feels bad about what he’s doing, but his instincts cannot help it. Then he meets Julie. Julie is among the people fighting to put an end to the zombies and R is one of her targets. Still when he spots Julie, something in him inspires an inherent need to protect, and instead of harming her, R begins to protect her. 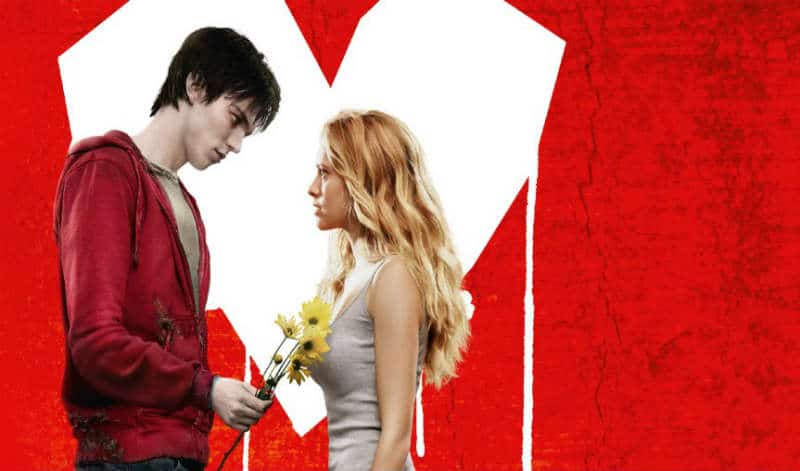 Though it is certainly quirky, this charming film is by far one of my most favorite romances. It has a kind of Romeo and Juliet vibe going for it, which I’m sure, is more than a little coincidental.

Here are seven reasons you should watch Warm Bodies:

Those who like a fierce and strong heroine need not worry about the lack of one here. Julie is all of that and then some. The girl has moxie and isn’t afraid to stand up for the truth or those she loves.

Who’d have thought a zombie romantic-comedy would or could be genuinely funny? In fact, who would imagine these genres would mesh – zombie and rom-com? I mean, isn’t there some kind of oxymoron or at the very least, a good joke in there? Either way, Warm Bodies is refreshingly funny. Whether you giggle over the awkward irony that (spoiler) R kills and ahem, eats Julie’s boyfriend or R’s internal monologue, this one has wit. 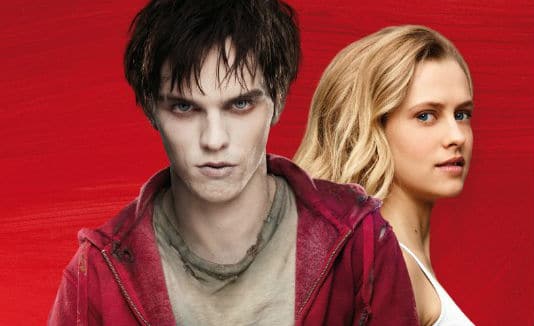 Speaking of that internal monologue, the script of Warm Bodies weaves a good one. Not only does it give us a really likable zombie (who’d have thought it?), R’s thoughts are actually entertaining to be inside. His continuous mantra of “don’t be creepy” is hilarious as he tries to affect normalcy around Julie. This gives us an excellent idea into what makes him tick and what he goes through to save the girl who melts his heart. Here’s the opening voice-over which gives you an idea what goes on in his head:

Did I just use the term old-fashioned for such a film? Why yes, yes I did. And I’m here to clarify I meant it! This film drips with old-fashioned charm. Why might this be, you ask? Well, it’s all thanks to the sweet way a boy goes about wooing a girl, which doesn’t sound like a good match for a zombie movie. Believe me, I understand. But it works.

Have I mentioned Warm Bodies’ leading man enough? No? I hope not because I do love this character. He’s willing to put himself in danger for something he doesn’t completely comprehend. He does understand he and Julie are changing something, which makes them a part of something more. I especially liked how curious he was; he didn’t really know what living life meant (understandable) but he was curious about everything. 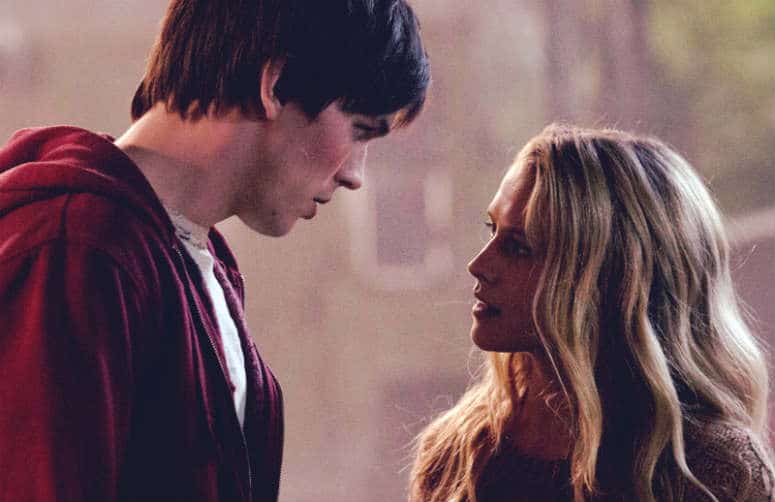 As a steer-clear-of-all-things-zombie kind of girl, I would never imagine a zombie movie could be romantic. Imagine my surprise when I watched this and found myself swooning over the boy-meets-girl it presented. Plus, as mentioned earlier on this list, thanks to R’s character (a sort of naïve innocent), the romance has a decided feel of being old-fashioned. That’s just icing on the cake.

I really like the world this story takes place in. Yes, it’s dystopian which is a frequent visitor to the box office, but because zombies tend to “rule” the common world (while the humans hide in safety behind a wall), that alone draws out some unique storytelling.

Have you seen Warm Bodies? What’s your favorite part? Comment down below with your thoughts

Our romance-themed entertainment site is on a mission to help you find the best period dramas, romance movies, TV shows, and books. Other topics include Jane Austen, Classic Hollywood, TV Couples, Fairy Tales, Romantic Living, Romanticism, and more. We’re damsels not in distress fighting for the all-new optimistic Romantic Revolution. Join us and subscribe. For more information, see our About, Old-Fashioned Romance 101, Modern Romanticism 101, and Romantic Living 101.
Pin this article to read later! And make sure to follow us on Pinterest.
By Rissi JC on October 29th, 2015