Byronic Heroes are associated with a lot of terminology. They are arrogant, rebellious, brooding, and highly romantic.  You can add handsome (often anyway) and heroic to the mix as well. Their passion could eclipse the sun. Byronic Heroes are typically associated with the romantic era of literature. Our brains conjure up images of Mr. Rochester and Heathcliff, for instance. I’m a fan of both of these characters, but it also got me to thinking about all the Byronic Heroes in sci-fi and fantasy. There are so many of them out there, so many in fact it was hard to pick my ten favorites, but I managed to narrow it down. Enjoy!

Harry Dresden, The Dresden Files: A sexy wizard who always does the right thing is a keeper in my book. He doesn’t need a love potion for the ladies.

Imriel de la Courcel, The Kushiel Legacy #2: Imriel has got the brooding and passion down to an art form. He is my favorite male character of all time. 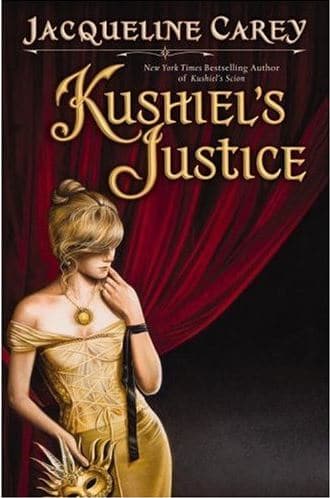 Aragorn, Lord of the Rings Trilogy: Aragorn’s heart is brooding and rebellious. Very appealing to the ladies and elves alike.

Sawyer, Lost: The charming ex-con snarked and acted like a bad boy most of season one. He started to redeem himself in later seasons. Did I mention I have an action figure?

The Doctor, Doctor Who: I think dozens of articles have been written about the Doctor being a Byronic Hero. He demonstrates many Byronic traits, depending on his regeneration.

Mick St. John, Moonlight: When Mick isn’t sitting around his apartment mooning over Beth, he is saving the people of L.A. He is handsome and a good guy vampire.

Jon Snow, Game of Thrones: Jon Snow’s life set him up to be the perfect Brynonic Hero. Only Ygritte managed to break through his icy shell.

Captain Hook, Once Upon a Time: Hook is only somewhat arrogant and broody, but is still wildly romantic. Emma Swan is one lucky gal.

Ethan Sullivan, The Chicagoland Vampires: Ethan is called “Darth Sullivan” for good reason. However, his darker qualities are offset by a desire to protect his people and his love for Merit. 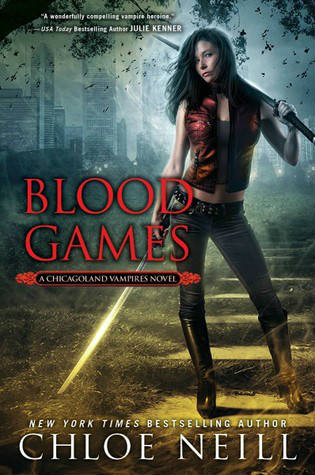 Kylar Stern, The Night Angel Trilogy: Kylar’s life began badly and he reconciles himself to being alone. But he manages to rise above the darkness and head towards the light. 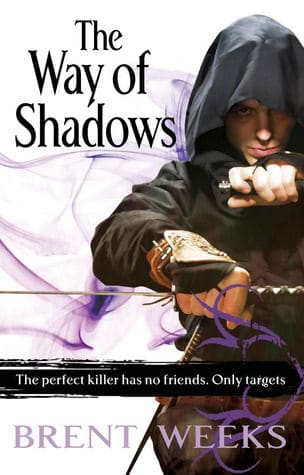 Who are your favorite Byronic Heroes in sci-fi and fantasy? Share in the comments.

Our romance-themed entertainment site is on a mission to help you find the best period dramas, romance movies, TV shows, and books. Other topics include Jane Austen, Classic Hollywood, TV Couples, Fairy Tales, Romantic Living, Romanticism, and more. We’re damsels not in distress fighting for the all-new optimistic Romantic Revolution. Join us and subscribe. For more information, see our About, Old-Fashioned Romance 101, Modern Romanticism 101, and Romantic Living 101.
Pin this article to read later! And make sure to follow us on Pinterest.
By Mandi Harris on July 1st, 2015