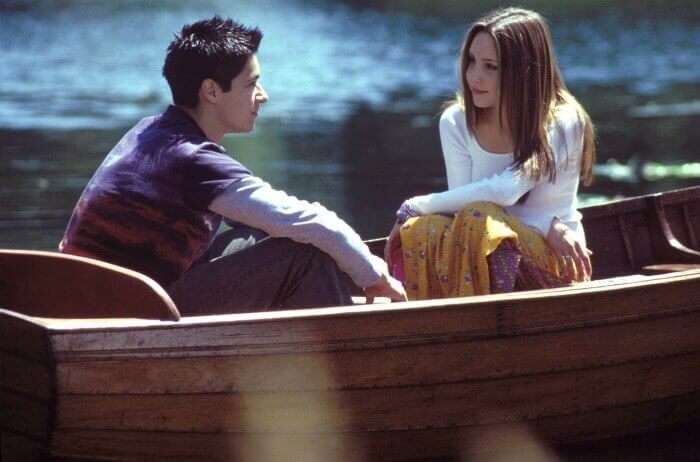 Regardless of being part of the millennium era of filmmaking, some films earn their place as a “classic.” What a Girl Wants is one such film (for me). Though it’s been many years since it came out (it released in the middle of my teen years making any re-watch of this a trip down memory lane), What a Girl Wants has resolutely weathered the storm. Some of the movies I once loved I’ve since grown out of; this isn’t one of them. What a Girl Wants has a staying power akin to that of The Princess Diaries. Fortunately, that’s not the only similarities to be drawn between these two films.

What a Girl Wants introduces us to 17-year-old Daphne Reynolds (Amanda Bynes), a native New Yorker who grew up in Chinatown. Since she was born, it’s always been Daphne and her mom, Libby (Kelly Preston), a childhood Daphne has documented through a collection of photos. But that doesn’t mean Daphne has stopped dreaming of the day her father (growing up she repeatedly heard the romantic story of how her parents met) might find her. Daphne somehow believes that if she meets her father, she will finally know who she is.

This inspires her to travel to England where she finally meets her father, Lord Henry Dashwood (Colin Firth). An important member not only of a proud British family but also parliament. Henry is in the midst of a political campaign and planning a wedding when the daughter he never knew he had shows up. Further complicating the already awkward situation is Henry’s fiancée, Glynnis (Anna Chancellor), her daughter, Clarissa (Christina Cole), and Henry’s mother, Jocelyn Dashwood (Eileen Atkins). 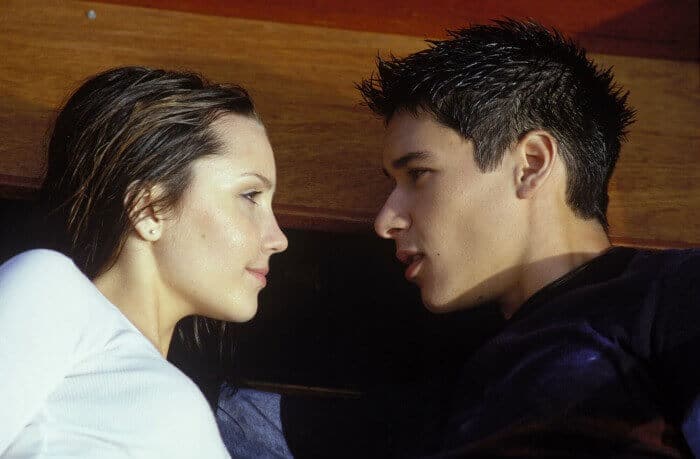 Every once in a while, as a movie buff, I run across films that become something of a juxtaposed blend of equal parts emotionally affecting and comedic. It’s these that remain with the viewer the longest. Classic charm, a witty script, and a talented cast effortlessly endears What a Girl Wants. Despite being a “teen comedy,” this film is comedy gold. It’s the kind of film you can just as easily watch with a group of your best friends as your mother. From the performances to the story itself, everything shines. I could talk about every angle, and probably not leave with a criticism or at least not any that were worth mentioning.

The star-studded cast doesn’t hinder this one in the least. From the veteran Eileen Atkins (Upstairs, Downstairs) to Christina Cole (who is no stranger to playing the “mean girl”) and Oliver James (playing the prerequisite love interest), there’s not a weak link to be found. For costume drama aficionados, you’ll find it hilarious to see Anna Chancellor and Colin Firth play off of each other (and her epic failure to snag him) again after seeing them as Caroline Bingley and Mr. Darcy in the A&E miniseries Pride and Prejudice years earlier. The real shining star though is the relationship between Daphne and her father, Henry. The desire Daphne has to know her father is lovely and of course, the awkward way Firth plays Henry’s reaction to this bombshell is perfect. 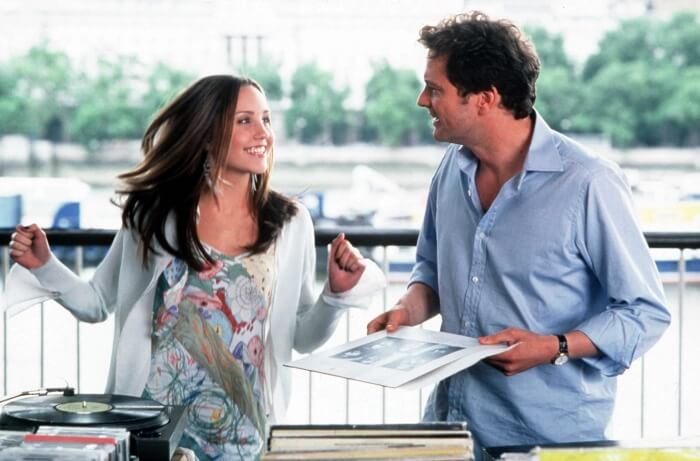 The script tells many stories. Everything from the sweet blush of first love to the coming-of-age journey Daphne travels, many concepts are represented within these two hours. Though I love that Daphne comes to learn she doesn’t need to meet the other half of her DNA to find herself, at the heart of it all is the relationship between Daphne and her father. This is what’s most lovely. I appreciated both sides of the relationship too; the serious emotional turns it takes and the subtle ways the script pokes fun at how very alike children are to their parents. As someone who is very much like her dad (in terms of how I process things), I love these simple touches that bring together the story and give it that sense of completion. There’s also a sweet love story between Daphne’s parents, Libby and Lord Dashwood.

If you’re looking for a lighthearted film (with a bent towards a contemporary Cinderella angle) to watch this weekend or maybe it’s been a while since you saw this one, why not make it What a Girl Wants? It’s as darling the tenth time through as it is the first. You can rent What a Girl Wants on Amazon Video or buy it on DVD.

Content Note: There are a few minor innuendoes and one or two commonplace profanities. What a Girl Wants is rated PG.

Have you seen What a Girl Wants? Did you like seeing Colin Firth in another Mr. Darcy-like  (“stiff upper lip”) role? What’s your favorite Colin Firth flick? Comment down below with your thoughts!

Read our Romantic Moments of the Week featuring The DUFF’s Wesley and Bianca and Beastly‘s Hunter and Lindy. Read our reviews of Barely Lethal and Easy A or visit our Vintage Review archives to see what else we re-watch time and again.

Our romance-themed entertainment site is on a mission to help you find the best period dramas, romance movies, TV shows, and books. Other topics include Jane Austen, Classic Hollywood, TV Couples, Fairy Tales, Romantic Living, Romanticism, and more. We’re damsels not in distress fighting for the all-new optimistic Romantic Revolution. Join us and subscribe. For more information, see our About, Old-Fashioned Romance 101, Modern Romanticism 101, and Romantic Living 101.
Pin this article to read later! And make sure to follow us on Pinterest.
By Rissi JC on May 20th, 2016