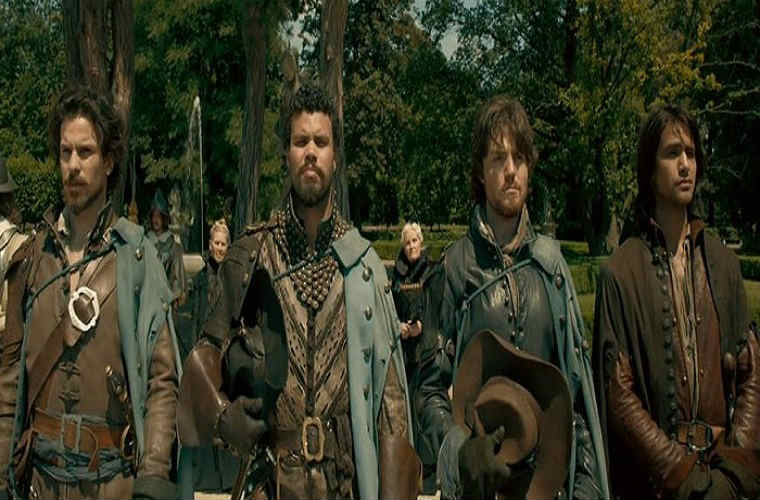 D’artagnan is a young farmer’s son with a talent for swordplay. When his father is murdered by a man claiming to be Athos, a musketeer, he heads to Paris to confront him. In just one day, he manages to offend three notorious musketeers and agrees to a duel with each of them. When it becomes clear that Athos is innocent, D’artagnan must join forces with Porthos and Aramis to track down the real perpetrator. 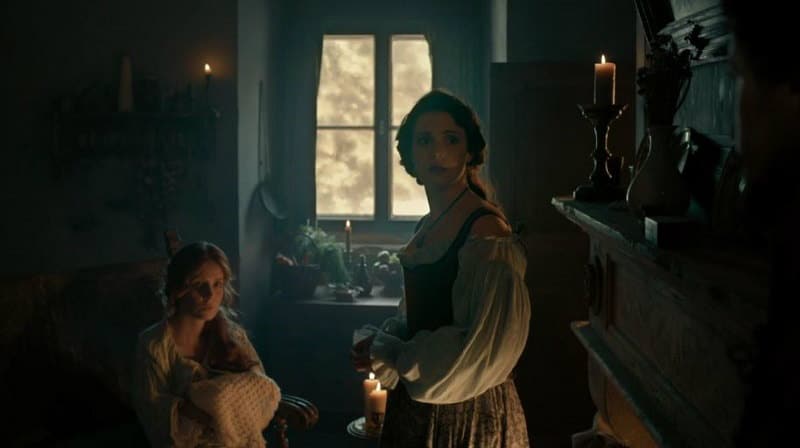 Unlike previous adaptations, The BBC has adopted a grittier, more realistic look for the costumes and some of the sets. This helps a lot with believability. In fact, much of the series was shot in Prague due to the untouched nature of many of its historical buildings. Book purists might criticize the show for not being the most faithful adaptation. However, it has managed to capture the heart of the novel. This is often just as important as being accurate to the text.

RELATED | A Little Chaos Review – Love in the Gardens of Versailles

The Musketeers boasts a large and talented cast, with a refreshing combination of established actors and new faces. It isn’t long into the series before they gel into a fun and incredibly watchable team. 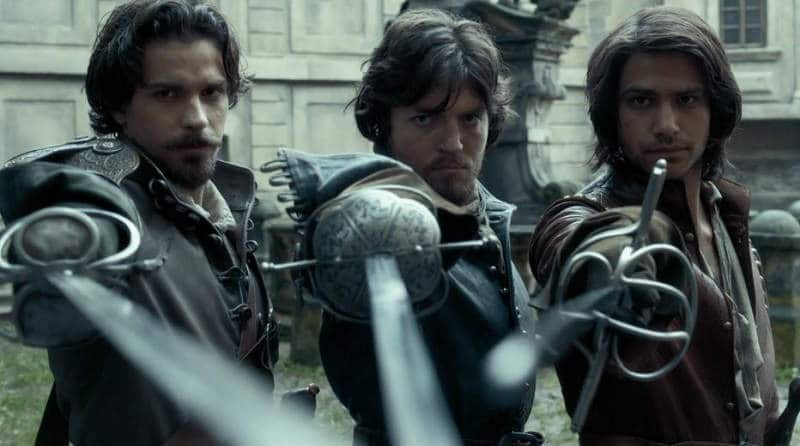 One thing I enjoyed about The Musketeers was the greater role that the women play in the story. While Milady, Constance, and the Queen all existed in the original story, their parts have been fleshed out a great deal. There are also many new, interesting female characters in the stand-alone episodes. Among the best is Comtesse Ninon De Larroque, an intelligent, passionate woman who strongly believes in educating young girls.  Indeed, the show often tries to tackle social issues with a more modern attitude such as a women’s right to education and the slave trade. This gives the series a fresh spin while still keeping the charm of the original work. 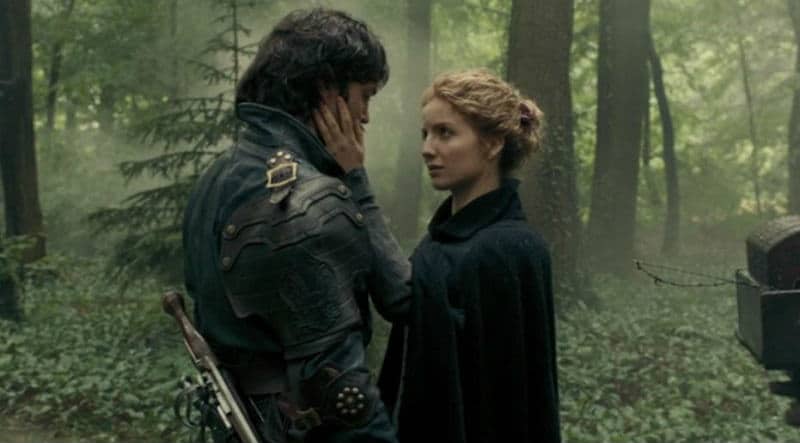 Related Post – Romantic Moment of the Week: The Musketeers And Romantic Vows

There is certainly a great deal of romance in The Musketeers. D’artagnan, Athos, Porthos, and Aramis all have at least one love interest in Season One alone. No doubt everyone will have a favorite musketeer who they are rooting for to find happiness (mine is Porthos).

I personally enjoyed the series as what it was meant to be: pure escapism of an old fashioned and enduring kind. If you are looking for a swashbuckling set of adventures with lovable characters and oodles of romance then The Musketeers is not to be missed.

Content Note: There is some mild sexuality and moderate violence.

Where to watch: The Musketeers is available to stream on Netflix in some countries (not the U.S.). It is also available on Hulu Plus and is out on DVD.

Our romance-themed entertainment site is on a mission to help you find the best period dramas, romance movies, TV shows, and books. Other topics include Jane Austen, Classic Hollywood, TV Couples, Fairy Tales, Romantic Living, Romanticism, and more. We’re damsels not in distress fighting for the all-new optimistic Romantic Revolution. Join us and subscribe. For more information, see our About, Old-Fashioned Romance 101, Modern Romanticism 101, and Romantic Living 101.
Pin this article to read later! And make sure to follow us on Pinterest.
By Elinor Cackett on March 2nd, 2017

2 thoughts on “Television Review: The Musketeers – A Fresh Take On A Beloved Classic”