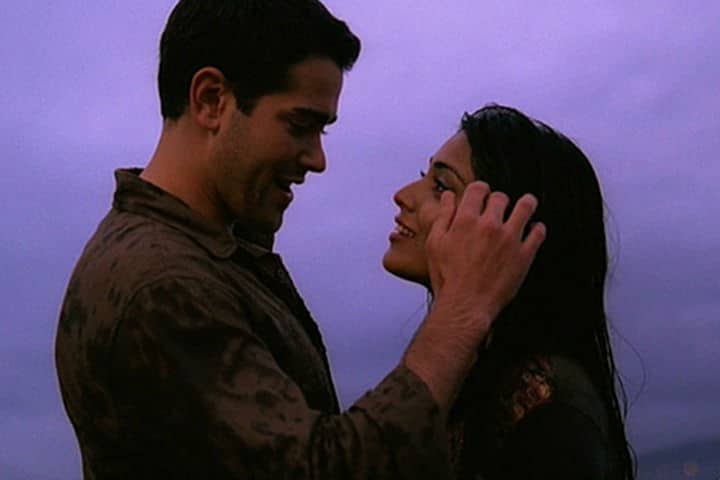 THE FILM: The Other End of the Line

THE MOMENT: Granger realizes how important Priya is.

Despite the fact that I adore the “big budget” films that fall into my favorite genres, sometimes I like to discover films that are more obscure. One such film is the adorable romantic-comedy, The Other End of the Line.

The story follows a successful New Yorker named Granger Woodruff. About to land the deal of his career, Granger’s latest advertising campaign tanks when his would-be client rejects the pitch. He gets one more opportunity to impress when Mr. Hawksin (of Hawksin Hotels) invites him to his San Francisco launch. But to make matters more complicated, Granger learns his credit card has been stolen. This sparks a series of phone calls between him and Jennifer Davis, a representative of Citi Bank located in San Francisco.

When Granger suggests he and Jennifer meet while he’s there on business, “Jennifer” realizes she’s in trouble. You see she isn’t really in the US at all. Instead, Priya is a young woman about to marry a man her parents chose and living in India!

The Lead In – The Other End of the Line

Despite the distance, Priya makes secret arrangements to travel to San Francisco. While there she plans to meet Granger, who thanks to a Google search and the phone calls, she’s formed a crush on. Only things go sideways, and she finds she cannot introduce herself. Instead, serendipity intervenes and Priya meets him as her real self.

Over the next days, Granger takes Priya on the grand tour; she discovers the magic pulse that is San Francisco and falls in love. Granger too begins to care deeply for this girl, a girl with whom his relationship is centered on respect and emotional connection. The only problem is, Granger doesn’t know Priya is “Jennifer.” Through a series of unfortunate consecutive events, Granger learns the truth and the two part with words of anger and heart break lingering between them.

Weeks pass and Granger tries to move on. He works on the campaign (which he successfully lands) and watches as his best friend marries the girl of his dreams. It’s during his best man speech the epiphany hits. Like Karen is Charlie’s best friend and soul mate, Priya is his perfect match. Priya is his true love. Priya is the girl Granger is meant to be with.

In the middle of his toast, he rushes out of Charlie’s wedding and makes a run for the airport: he simply has to see Priya. Jumping through a few too many hoops (for his liking), Granger begins the long journey to find Priya…

Back in India, Priya too is jaded from her experience with Granger. She’s been given a promotion as a trainer at the call center, but as part of her training, she presses employees to keep things professional with customers.

While walking the floor, she overhears one of her representative’s yelling at a costumer. Gently she reminds him of the policies. They must not let anything become personal. Instead, they should be “Calm and helpful,” she says.

Still riled from being yelled at by the costumer, he asks, “How can we let these obnoxious Americans talk to us like this?” 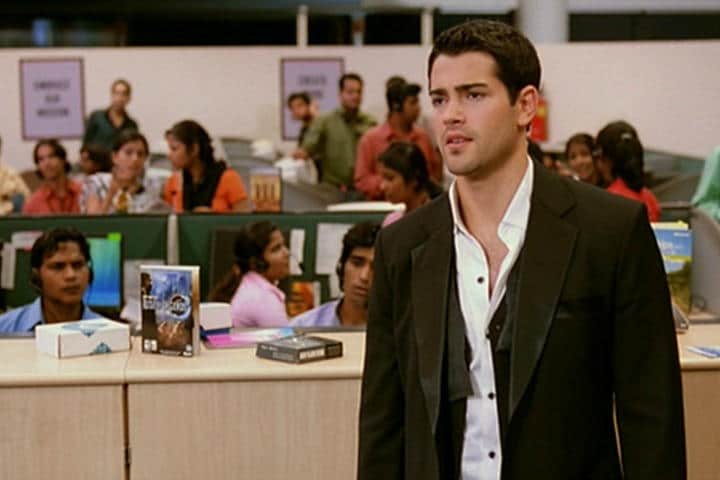 Before she can reply, a deep American voice, coming from across the room asks, “What happens if the obnoxious American is also a complete idiot?” 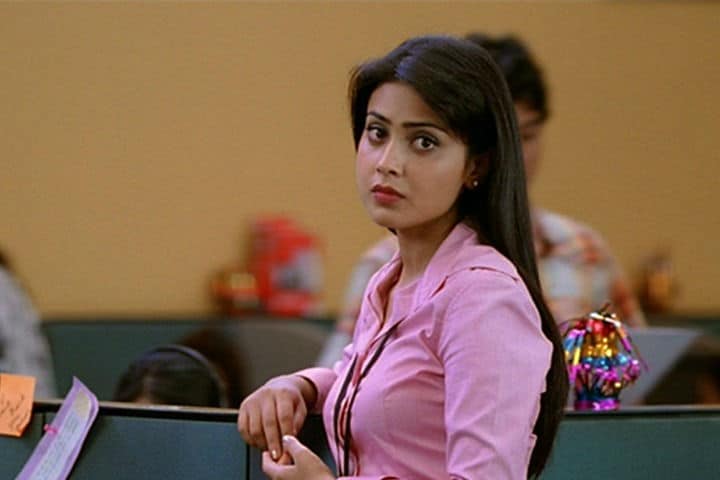 Standing there, in a tux, with buttons undone and his jacket over his arm, he continues, “And he’s sorry it took him so long to realize what a mistake he made.”

In awe he’s standing before her, let alone in the same continent, she says, “How did you…” The question falls away. 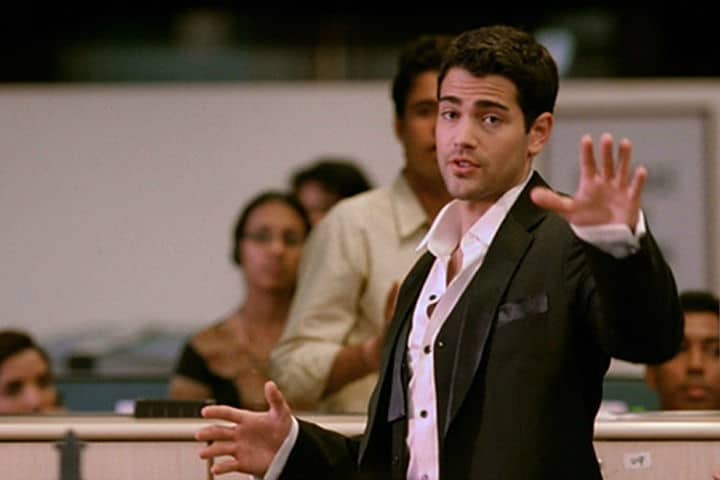 A smile on his face and hope in his voice, he launches into his harrowing tale. “Well. I had to body check an old lady. Employ a taxi cab translator.” 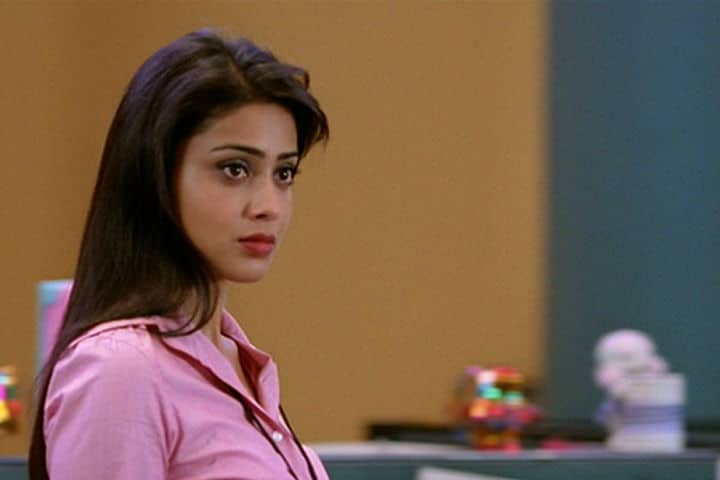 Injecting to his story as he walks towards Priya, shakes his head and says, “Don’t ask.” Unphased he continues, “Fly 18 hours. Hijack a tuk-tuk. And bribe a street gypsy.” Standing before her, he finishes with, “And I did it all in this monkey suit.” With a big smile, he teases, “I kind of feel like James Bond.” 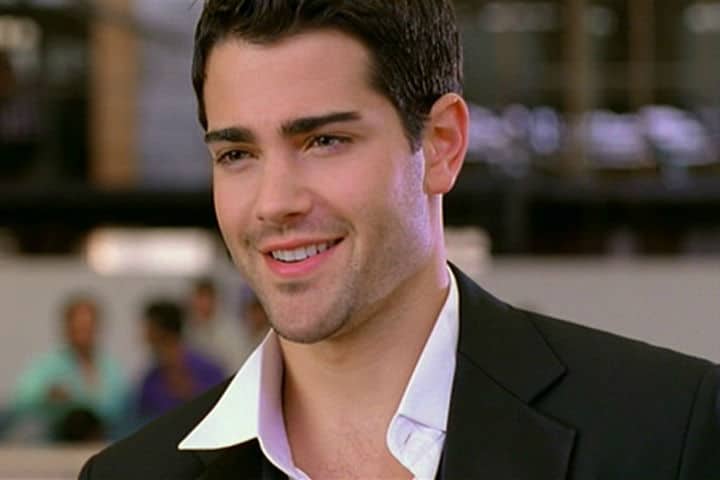 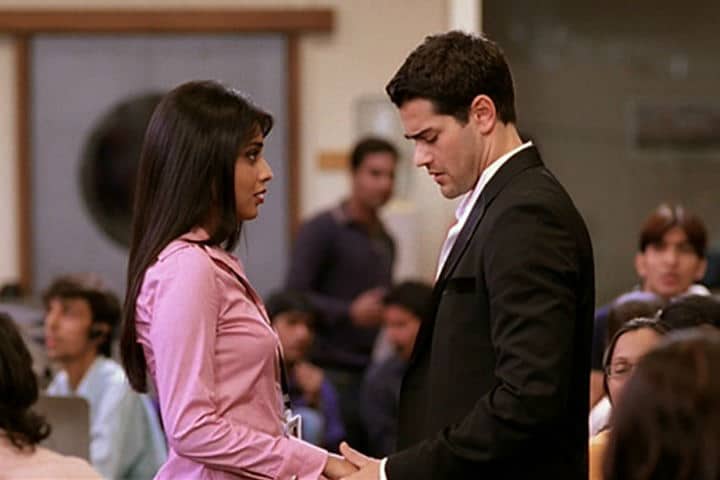 Gently, he reaches out and runs his hands down Priya’s arms, glancing at her left hand.

With a shy smile, she answers his unspoken question, “I couldn’t get married.”

Relived, his fear dissipates, and with a smile, he responds. “Well. It’s a pretty big deal. Sort of like a platinum card.” Shaking his head and smiling in a knowing way, he finishes by saying, “Once you make that commitment. You really have to see it through. But I think I’d like that.” 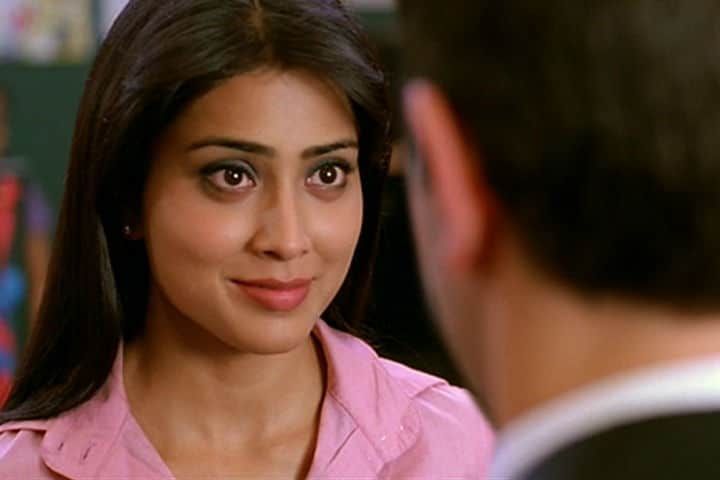 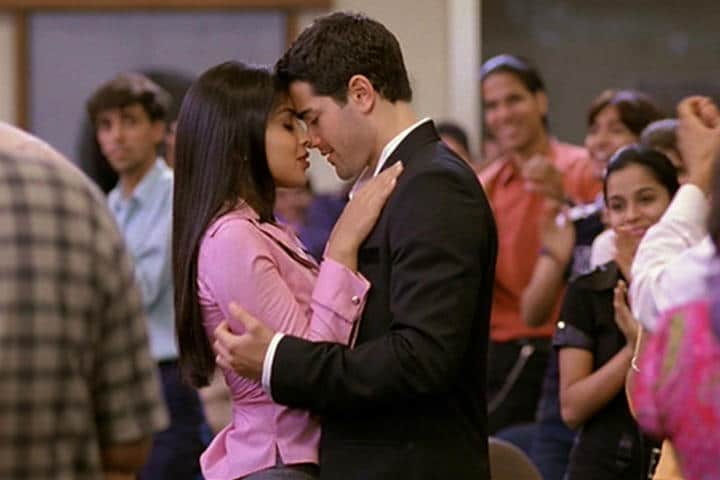 Though she remains silent, letting Granger take the lead with his apology, joy is evident. Waiting no longer, he leans in, and the pair share their first kiss… a kiss that, no matter the potential conflicts, promises so much more than this moment.

Sweet is the best word to describe this romantic moment from The Other End of the Line. It’s a breath of fresh air to watch this romance, and the way it blossoms makes it one of those romances you earnestly root for. The reason for this is its old-fashioned charm. Despite the contemporary setting, it’s more about emotions because Granger comes to understand what Priya truly means to him. In turn, she comes to fall in love in a way she never expected. Of course, it also doesn’t hurt that Jesse Metcalfe plays Granger. *wink*

Have you seen The Other End of the Line? What do you think of it? Do you like it or do you have favorite underrated romances? Sound off below with your thoughts!

Our romance-themed entertainment site is on a mission to help you find the best period dramas, romance movies, TV shows, and books. Other topics include Jane Austen, Classic Hollywood, TV Couples, Fairy Tales, Romantic Living, Romanticism, and more. We’re damsels not in distress fighting for the all-new optimistic Romantic Revolution. Join us and subscribe. For more information, see our About, Old-Fashioned Romance 101, Modern Romanticism 101, and Romantic Living 101.
Pin this article to read later! And make sure to follow us on Pinterest.
By Rissi JC on July 22nd, 2017

2 thoughts on “Romantic Moment of the Week: The Other End of the Line”