If there is one thing Hallmark Channel knows how to do, it’s the seasons and holidays. But given their fan-favorite genre is the romantic comedy, there’s no holiday better suited to Hallmark than Valentine’s Day. Today we’re Previewing Hallmark’s Valentine’s Day 2019, and the rest of their upcoming February premieres.

Because of how the calendar falls, and their Saturday night premiere schedule, 2019 features only three new romantic comedies with a “bonus” fourth debut. It’s these three originals that are linked to the Countdown to the Valentine’s Day line-up. But fortunately for us, Hallmark has more this month than just these four new films; including the return of a beloved TV drama.

Below I introduce you to these new romances. And, if clue gathering is your thing, there’s a new mystery series coming to Hallmark Movies and Mysteries. Oh, and if none of these look to be your cup of tea, don’t miss encore showings of previous originals. One of which, Dater’s Handbook, is a favorite of mine; and also happens to co-star the newest royal, Duchess of Sussex Meghan Markle.

Plus the rest of Hallmark’s February premieres! Dates are subject to change; check your local listings.

1: Valentine in the Vineyard – February 2 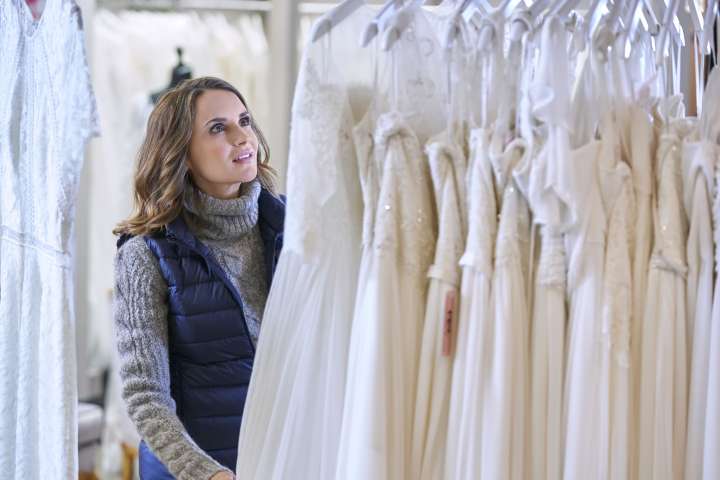 Rachael Leigh Cook and Brendan Penny return in this third part of Hallmark’s “vineyard” series. This one is all set for one couple (but who?) to tie the knot (presumably in the vineyard), which I suspect won’t be without a few mishaps. 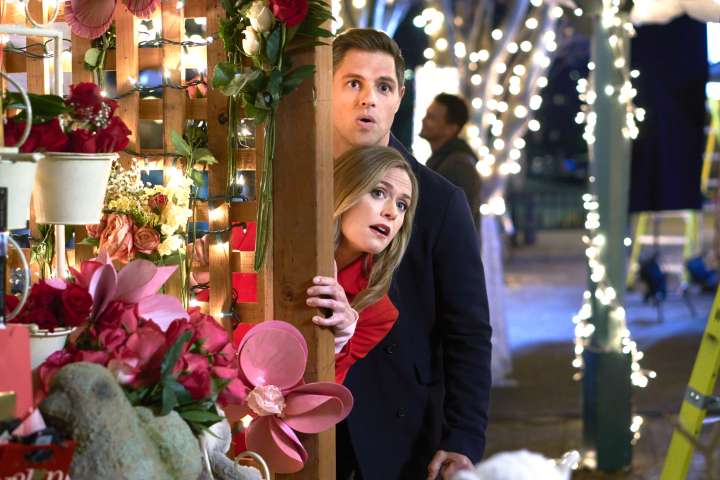 Returning to a Valentine’s Day original is Sam Page (All Things Valentine) in this new romantic comedy about two people on opposing sides of an issue. There’s a new obstacle that happens to threaten a quaint book shop! Maggie Lawson, another of Hallmark’s familiar faces, co-stars.

This one may debut after Valentine’s Day, but because we know Hallmark, we can be sure it’ll retain the charm the day is popular for. Lacey Chabert stars as a woman with a broken heart who finds herself in Belgium alone. Once there, she meets a handsome chocolatier, played by Will Kemp (Reign). 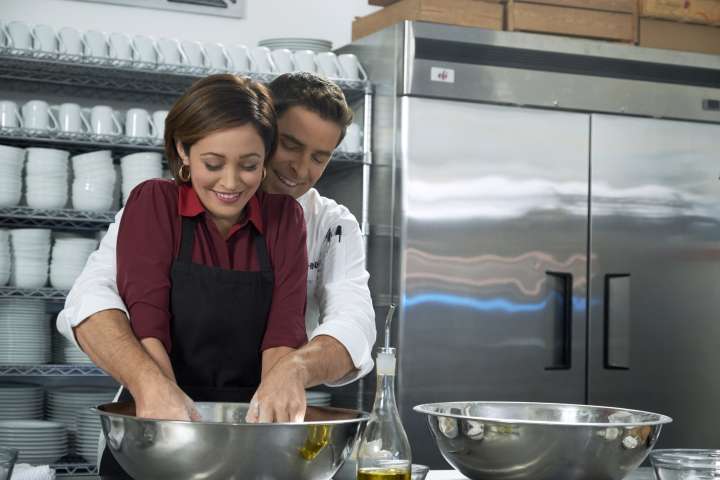 Autumn Reeser stars in this new original about a chef and an executive who strike a deal to save a restaurant. When Calls the Heart star Kavan Smith joins her. Though not a part of the “Countdown to Valentine’s Day” campaign, we’re sure to find plenty of sweet storytelling in this romance. 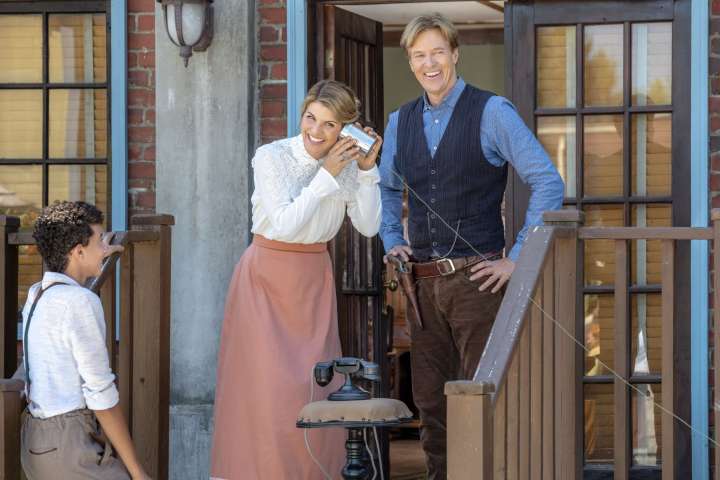 Then, on February 24th, don’t miss the season six premiere of the fan favorite When Calls the Heart. Erin Krakow returns as Elizabeth Thatcher in the aftermath of her loss, she slowly heals, and settles into motherhood. But with new Hope Valley arrivals (perhaps even a new beau for Elizabeth?) and the introduction of the telephone, there’s much to look forward to in this new chapter.

Making a return to the sleuthing game is Courtney Thorne-Smith as Emma Fielding! In this, we meet her former fiancé and of course, tag along as she solves a new mystery. James Tupper and Mark Valley co-star. *Previously, this was set to air in January.

Alison Sweeney returns to Hallmark Movies and Mysteries as a sleuth. Only this time, instead of a bakery, she operates a podcast. In ‘Recovered’ she looks for answers into a twenty-year-old missing person’s cold case. Then in ‘The Wrong Man,’ she seeks answers in the death of a lawyer. Plus, the first Sunday in March (the 3rd), Hallmark also has a third Chronicle Mysteries set to air!

That’s a wrap on what you’ll find premiering across Hallmark’s two networks in February! Tell me, which of these are you most excited for? Do you see any familiar faces you’re excited to see in a new role? What’s your favorite “Countdown to Valentine’s Day” original from the past? Sound off below with all of your thoughts on Hallmark’s Valentine’s Day 2019.

Our romance-themed entertainment site is on a mission to help you find the best period dramas, romance movies, TV shows, and books. Other topics include Jane Austen, Classic Hollywood, TV Couples, Fairy Tales, Romantic Living, Romanticism, and more. We’re damsels not in distress fighting for the all-new optimistic Romantic Revolution. Join us and subscribe. For more information, see our About, Old-Fashioned Romance 101, Modern Romanticism 101, and Romantic Living 101.
Pin this article to read later! And make sure to follow us on Pinterest.
By Rissi JC on January 30th, 2019