Outside my window now is a beautiful portrait of autumn. There’s rich autumn hues coloring the trees, crunchy leaves scattered on the ground, and the need to reach for a favorite scarf. Add in the pumpkin spice latte appearance, and in my part of the world, autumn is front and center. However, one channel asks us to forget the Fall and instead find our holly!

Today we preview Hallmark’s 2018 Countdown to Christmas with a “part 1” list of their original films. This includes their famous week-long Thanksgiving extravaganza!

This year, between the Hallmark Channel and Hallmark Movies and Mysteries, the networks will air nearly 40 new originals! That’s a lot of Christmas, and with the number of new romances, we’re sure to be kept in Christmas cheer. Starting this weekend, October 27th – December 29th, Hallmark will air new originals every weekend.

On Hallmark Channel, the campaign is called “Countdown to Christmas.” On Hallmark Movies and Mysteries, they fall under the “Miracles of Christmas” banner. Where the former is usually bubbly and cheerful, the latter deals in some weighty topics, but still remains upbeat.

Let’s have a look at the first 20 (or so) premieres from both networks. 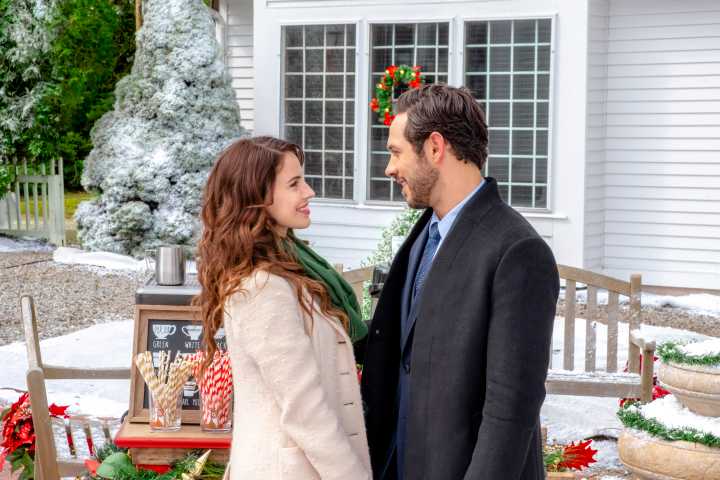 The first Pride and Prejudice themed Christmas original of the season, this one stars Jessica Lowndes as the Elizabeth Bennet character, an event planner hired by Mr. Darcy. Stepping into his shoes is none other than Emily Owens M.D.’s Michael Rady. 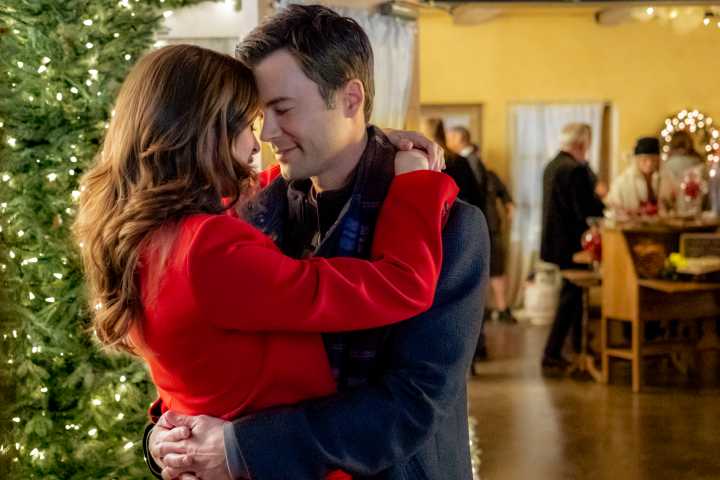 From The Flash, Danielle Panabaker co-stars with Matt Long in this second premiere of 2018!

The third film in the beloved trilogy, this film reunites Erin Krakow and Niall Matter. Presumably, this will wrap up the trilogy based on novels by Robin Jones Gunn, and see Miranda and Ian finally say “I Do.”

Chad Michael Murray, the teen heartthrob of A Cinderella Story leads this cast. This one follows an LA “television producer” who “unwittingly falls for …the son and former producer” of a popular lifestyle TV host.

A hometown romance, this one is about a woman who is forced to make budget cuts (the music program) as the school’s new superintendent. Of course, there’s also romance and a special Christmas program. LeAnn Rimes stars.

If you miss When Calls the Heart’s Daniel Lissing, never fear. This holiday season he teams up with Brooke D’Orsay in a Christmas romance that casts him as a “Grinch”-like character. Something tells me, he’ll come around. 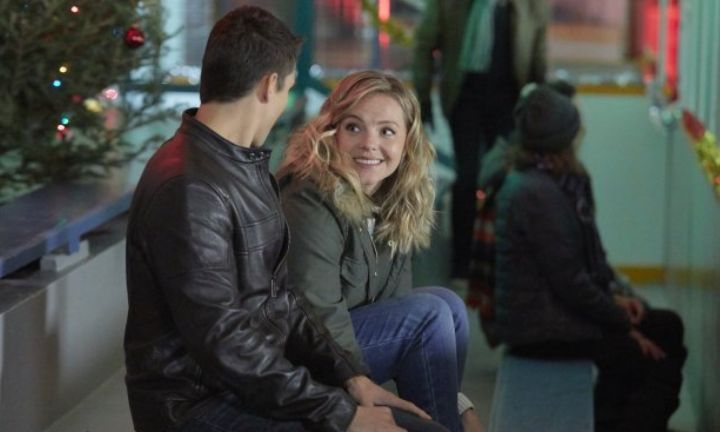 Eloise Mumford and Sean Faris reunite in this new drama. A reunion I’m most eager about since I adored these two together in Christmas with Holly. It’s about a veteran who struggles to cope when she’s separated from her K9 partner and a judge who shows her what it means to enjoy the season. Appropriately, this one also airs on Veteran’s Day. 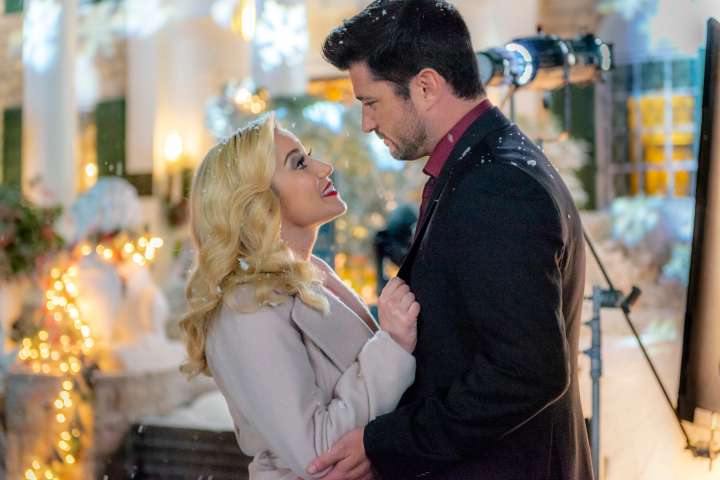 Kellie Pickler makes her Hallmark Channel (and film!) debut, which seems ideal for the country music crooner. Alongside her co-stars Wes Brown in a romance about reunited sweethearts.

A successful big city exec reunites with her childhood best friend, and rediscovers the meaning of family when she returns to Christmas Creek! Tori Anderson (No Tomorrow), Stephen Huszar and Steven Webber star.

‘Letters to Santa’ is a kind of sequel to last year’s Christmas in Evergreen with Ashley Williams. This year, the cast includes lots of new faces including Jill Wagner and Mark Deklin.

4 thoughts on “Hallmark Christmas 2018, Part 1 – Under the Mistletoe Romance!”