Though I’m unusually fond of all the mystery period dramas I regularly watch, when I spy a new one, I still tend to check it out. This is what led to my watching Endeavour, well, that and the fact that its first three series are free with Amazon Prime. Needless to say, I’m easy to persuade.

The series introduces us to a young DC Endeavour Morse (Shaun Evans). A brilliant man who sees things and patterns his fellow constabulary cannot. But Morse’s intelligence is also his greatest weakness. Despite encouragement from his mentor and boss, DI Thursday (Roger Allam), Morse rejects taking an exam that would grant him a promotion. Instead, he sits back, expresses his opinions (which often gets him in trouble), and does his job.

Morse’s latest case involves a series of deaths that, at first glance, seem unrelated. But Morse suspects there are connections and foul play involved. Though his superiors, including Chief Superintendent Bright (Anton Lester), who has a kind of vendetta against him, think his findings suspect, Morse persists. The further he investigates, the greater the pieces fit together, and as they do, answers slowly begin to present themselves.

Like many of the shows the ITV produces, Endeavour is another clever and enticing series. This one is similar and dissimilar to its peers like Grantchester or Foyle’s War. While all three boast the “cozy mystery” vibe, Endeavour rises to new heights. This series takes a mature approach to its material in that it uses unusual (for its genre) characteristics to tell its story. 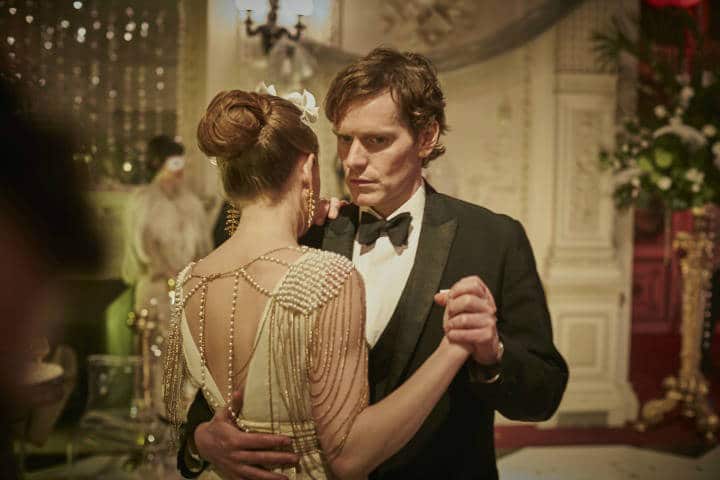 Instead of the ties to romance or quirky characters (which we see often in Grantchester or Marple, respectively), this series spotlights its titular character. Sometimes quite singularly so. Whether it be the slow pace or introspective scenes of him sitting and indulging his love of classical music, there’s a difference. That’s not to say it’s not a good kind of different because it is. However, if you like a faster pace and less ambiguity, this might not be your ideal.

I’ll admit (with no shame), four seasons in (with a fifth already ordered to an extended run), I binge-watched this in record time. The characters aren’t quite as “personable” as other series of its era (here they’re more in line with the “stiff upper lip” British cliché), but I still love them. Whether it’s the dynamics of the Thursday family or Morse’s friendly co-worker turned “enemy,” Jim Strange, this cast is wonderful. Caroline O’Neill and Sara Vickers (as the Thursday ladies) are the ladies of the case, and later on, Dakota Blue Richards (The Golden Compass, Secret of Moonacre) joins the cast. 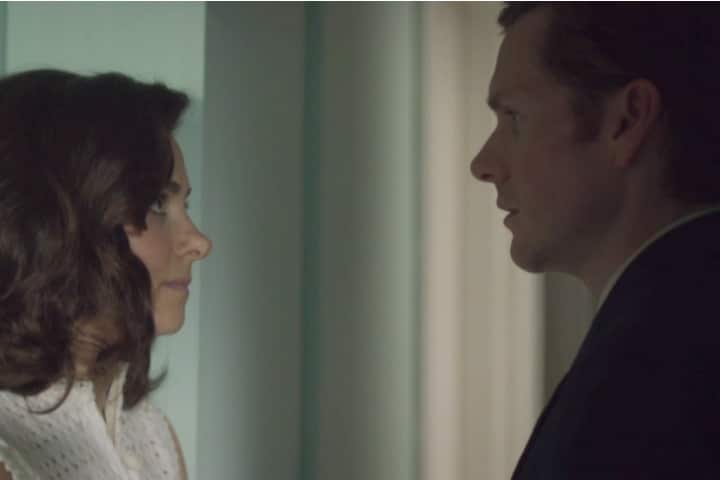 One element these scripts aren’t driven by is romance. While there are some romantic entanglements, the romance is fleeting. There’s a “slow burn” romance that comes to an emotional head in the recent season. What is there is worth every glance (so far). The longing in the season three finale and subsequent performances of the two actors is impressive. I’m fully invested in every scene. You’ll see familiar guest stars like David Oaks (Victoria), Stefanie Martini (Doctor Thorne), and Maimie McCoy (The Musketeers).

ITV brands Endeavour as a prequel to its Inspector Morse, which takes place a number of years later. This is meant to document the investigator’s early years, and while I haven’t seen those, this is a credit to PBS. Which is to say, as all of Masterpiece Theatre is, this is another masterpiece.

Anyone who watches these will find they’ll be highs and lows with Morse. All are worth the investment of time. It’s a complex (emotionally) and rewarding set of stories that further proves the Brits are arguably the best when it comes to quality drama.

Content Note: There are some adult themes like drugs and attempted abortion. There may also be some profanity and discussion of sex; unmarried couples live together. (Eventually, one character has an affair with a married partner.) Depending on the episode, this is a TV-PG or TV-14 rating.

Our romance-themed entertainment site is on a mission to help you find the best period dramas, romance movies, TV shows, and books. Other topics include Jane Austen, Classic Hollywood, TV Couples, Fairy Tales, Romantic Living, Romanticism, and more. We’re damsels not in distress fighting for the all-new optimistic Romantic Revolution. Join us and subscribe. For more information, see our About, Old-Fashioned Romance 101, Modern Romanticism 101, and Romantic Living 101.
Pin this article to read later! And make sure to follow us on Pinterest.
By Rissi JC on April 26th, 2017