THE MOMENT: Josie has a first kiss!

This month marks the 20th anniversary of Never Been Kissed, a rom-com cult classic that still evokes “all the feels.” The film tells the story of an aspiring journalist named Josie, a geek and a lover of the written word. She’s also a former high school outcast. When she has the opportunity to return to high school as an “undercover” reporter, she takes the chance, hoping to have a better second chance high school experience. Only trouble is, she finds herself falling in love with a handsome teacher; a man who believes Josie is only seventeen!

Josie is a romantic (like the rest of us) who believes that the “right guy’s out there.” She also doesn’t want to go about kissing “losers” to find him; she’s waiting for the real thing.

“That moment when you kiss someone and everything around you becomes hazy. And the only thing in focus is you and this person. …you realize that that person is the only person that you’re supposed to kiss for the rest of your life; …for one moment you get this amazing gift. And you wanna laugh and you wanna cry… because you feel so lucky that you found it and so scared that it’ll go away, all at the same time.”

(Josie knows how to speak to the romantic in us, doesn’t she?)

RELATED | Unicorn Store: A Whimsical Film About Believing in Yourself

During her days undercover in high school, 25-year-old Jodie impresses her English teacher, Sam due to her mature insights and understanding of Shakespeare. But to Sam, Josie is a 17-year-old he can’t see outside of their teacher and student relationship. Josie starts to believe Sam may be the “right” guy she’s been looking for. 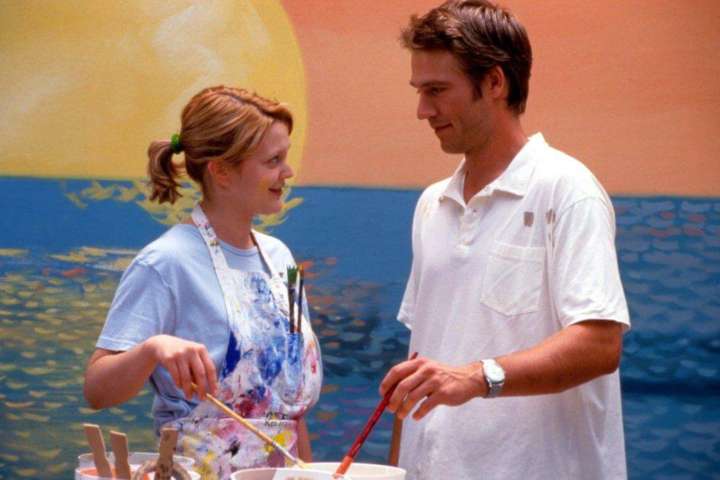 They bond over literature and Sam’s kindness towards Josie. But everything changes when after a perfect dance at prom with the right guy, Josie reveals who she really is. This changes everything and pushes Sam away.

Inspired, Josie doesn’t hand in the article she’s been assigned to write. Instead, she writes the article she needs to write. In it, she chronicles her first experience with high school, her second, and her honest stories about the cruel jokes she experienced at her expense. Wisely she says:

“Yes, it is embarrassing to share this with the world. But it would be hard to explain what I learned and how I learned it without sharing this humiliating history.”

She goes on to ask the one guy she thinks she’s falling in love with to meet her at the school’s championship game on the pitcher’s mound.

For five minutes, Josie plans to stand on the mound to await Sam’s arrival. Will he accept her apology? Will he read her story? And most importantly, will he say ‘yes’ to her invitation?

Josie stands alone and tall as the crowd around her cheers for her and shouts her name. The echoes of “Josie!” ring out as the clock begins and the glaring red numbers begin the countdown.

As time runs out, together, the crowd counts down the final ten seconds. The suspense builds.

When the clock runs out, Josie remains alone. Devastation on her face, and near tears, she realizes something: Sam doesn’t forgive her.

In distress, she’s left alone with her heart broken; devastation that hurts far more than her high school humiliation. Then, the crowd begins to cheer, and searching the crowd, she sees Sam. A smile across her face as she watches Sam race across the field. (The song “Don’t Worry Baby” plays, perfectly capturing the emotions of the moment.) 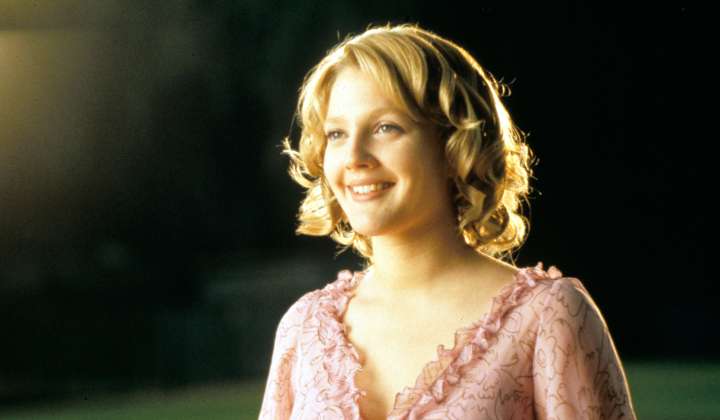 He sweeps her into his arms, and for the first time in her life, Josie receives her first real kiss. And it’s a good one! 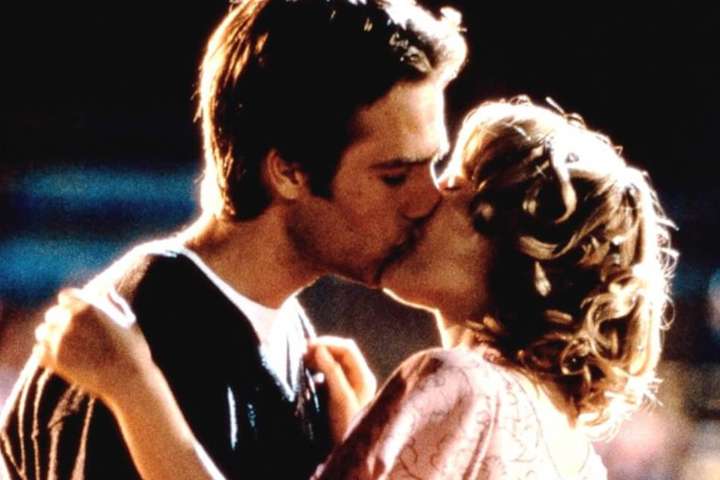 When they break apart, Josie smiles happily. Sam cups her cheek with his hand and says, “Sorry I’m late. It took me forever.” 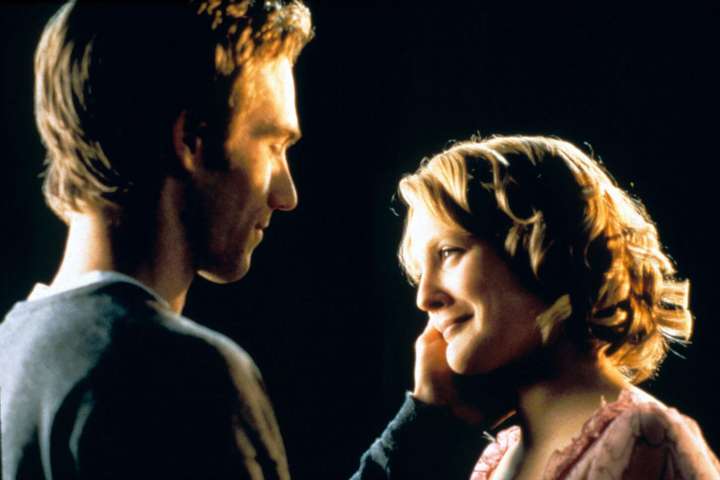 Most certainly in reference to her own journey and acceptance of who she is, Josie smiles and says, “I know what you mean.”

The two remain on the pitcher’s mound, now unaware of the cheers of the world around them; they share another kiss as the story draws to its close and ends with the happy end we wished for.

In all, this film is a “classic” romantic-comedy that never grows old. It’s golden for its day and today. And although the romance is a slow-build, I admire and appreciate this swoon-worthy romance. Best of all, this means the “getting there” part is so much sweeter.

You can experience this moment and all of the film by renting it on Amazon Video.

What do you love best about Never Been Kissed? Have you seen it recently? Comment down below with your favorite moment or any of your favorite Drew Barrymore films. I’d love to chat with you about this romantic comedy.

Our romance-themed entertainment site is on a mission to help you find the best period dramas, romance movies, TV shows, and books. Other topics include Jane Austen, Classic Hollywood, TV Couples, Fairy Tales, Romantic Living, Romanticism, and more. We’re damsels not in distress fighting for the all-new optimistic Romantic Revolution. Join us and subscribe. For more information, see our About, Old-Fashioned Romance 101, Modern Romanticism 101, and Romantic Living 101.
Pin this article to read later! And make sure to follow us on Pinterest.
By Rissi JC on April 20th, 2019