This April, along with Hallmark’s ‘Spring Fever’ 2019 campaign, Hallmark Movies & Mysteries also has some new whodunit’s for us fans to clue into.

In March, the first part of Hallmark 2019 Spring Fever program block began. They finish it this month with three new titles, plus an additional new production from the ‘Hall of Fame’ series to round out the month. As is the normal rule of the station, you’ll see many a familiar face, and discover that some of the stories they’ll bring to life sound lovely.

Today we look at the final three upcoming ‘Spring Fever 2019 Campaign, Part 2’ romances, plus the rest of Hallmark’s April premieres! 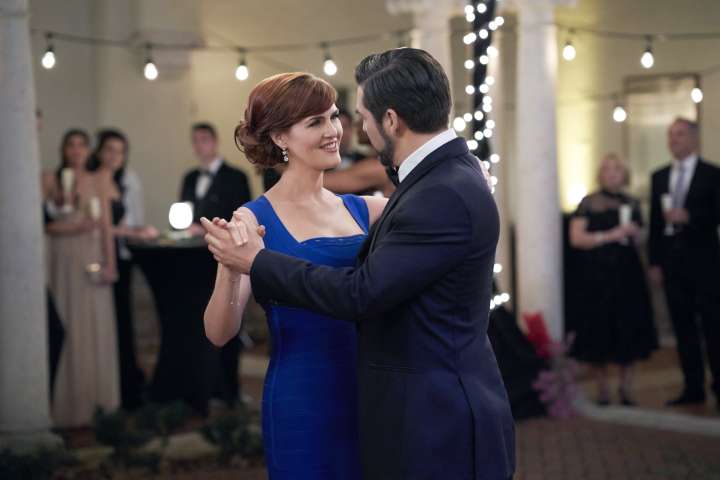 Sara Rue returns to Hallmark in this story about a woman who runs a community garden, and the real estate developer who threatens it. Jordan Bridges (also from Hallmark and Rizzoli and Isles) plays her romantic rival. 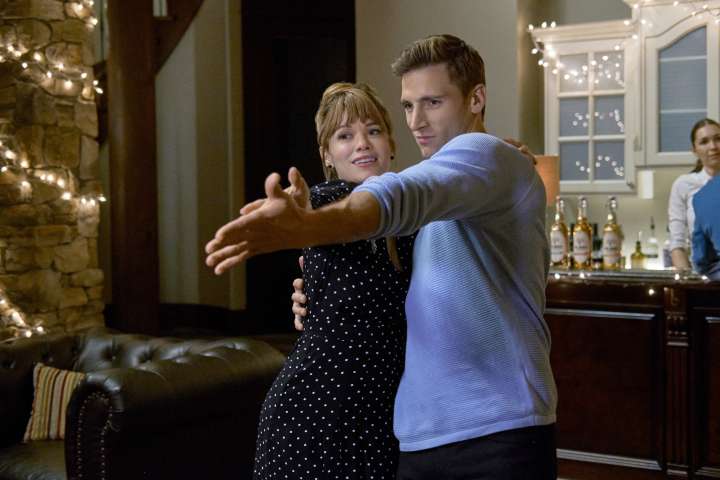 This one re-teams former co-stars Bethany Joy Lenz and Andrew W. Walker (Snowed-Inn Christmas) as two strangers who meet after a letter brings them together. Beyond its basic premise, I don’t know much about this one, and I like it this way; I’m excited about the leads and the fact that it has a vintage concept.

This romance is set to feature the single parent trope and a character who pretends to be someone they’re not. It looks darling and perfectly spring-like. Fiona Gubelmann and Chesapeake Shores’ Brendan Penny co-star.

This one is not technically a part of a “Spring Fever” line up. Instead, it’s the spring 2019 Hallmark Hall of Fame production. Love Takes Flight follows a doctor (played by recent Love to the Rescue star Nikki DeLoach) and single mother with a type-A personality. Everything changes when she meets a helicopter pilot who’s quite the opposite.

If a mystery is more your thing, Hallmark’s sister network has new premieres too! All center on Holly Robinson Peete’s amateur sleuth, Billie Blessings, and the Morning Show Mysteries. The primary cast returns in three all-new mysteries. 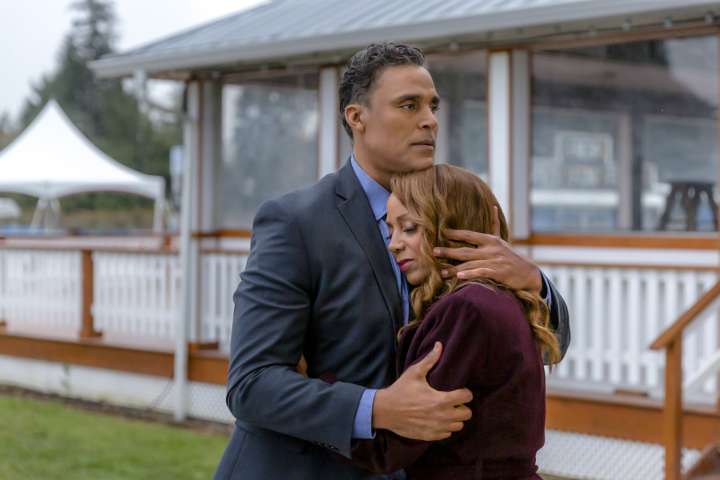 *You can also see Holly Robinson Peete on Monday nights in her Hallmark Channel show, Meet the Peetes!

That’s a wrap on Hallmark’s April 2019 watchlist. I’m curious, what new premieres are you looking forward to? Which Spring Fever romance is your favorite so far? Comment down below with all of your thoughts!

Our romance-themed entertainment site is on a mission to help you find the best period dramas, romance movies, TV shows, and books. Other topics include Jane Austen, Classic Hollywood, TV Couples, Fairy Tales, Romantic Living, Romanticism, and more. We’re damsels not in distress fighting for the all-new optimistic Romantic Revolution. Join us and subscribe. For more information, see our About, Old-Fashioned Romance 101, Modern Romanticism 101, and Romantic Living 101.
Pin this article to read later! And make sure to follow us on Pinterest.
By Rissi JC on April 4th, 2019