I have a confession to make: I’m a Christmas movie junkie. More specifically, I’m a Hallmark Christmas movie junkie. (My blog and DVD shelf can attest to this.) Not only do I eagerly read up on their seasonal lineups each year, my favorite wasting past times is watching for their TV originals to release to DVD, and once they do, collecting them has become something of a tradition at my house. Over the Christmas season, old favorites, as well as the new programming, enjoys frequent play time in my living room, which brings us to today and this list.

Since we are now seeped in, and officially a part of the Christmas season, I wanted to revisit some of Hallmark’s Christmas originals. The tradition my mother and I indulge in, for several years now, is a new Christmas movie each Christmas eve. Sure we love re-playing all of our old favorite Hallmark Channel Romances or even the occasional Christmas classic like White Christmas or the fun rom-com The Holiday, but every year we set aside a new Christmas flick (usually a Hallmark) to watch on Christmas Eve. Then we make a night out of it by binge-watching some oldies along with sneaking our one new film we set aside. Today, I’m sharing some of the films you can also enjoy this season. 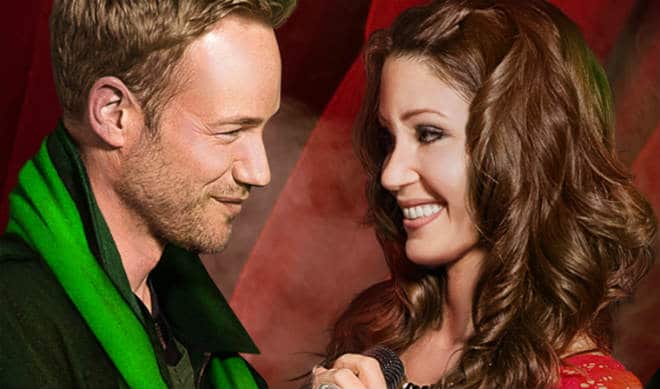 This 2013 title is underrated, but still really cute. It’s about a country music superstar who reconnects with her ex – and his two adorable kids playing matchmaker. 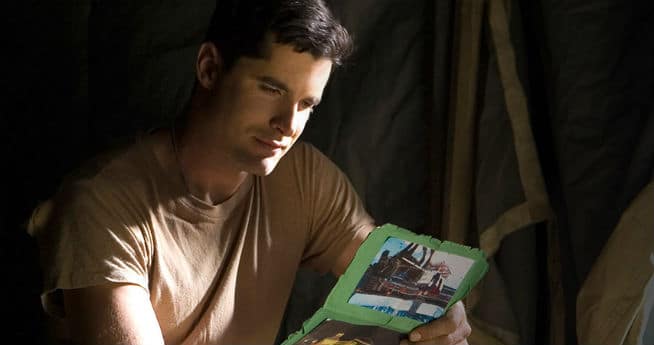 Being a proud supporter of our troops, and someone who is humbled and grateful in equal measure for all they do to protect America, the fact that I enjoyed this film was no surprise. Throw in a healthy dose of romance, an annoying boyfriend that gets in the way and a small town setting, and you have a perfect piece of TV cheer. 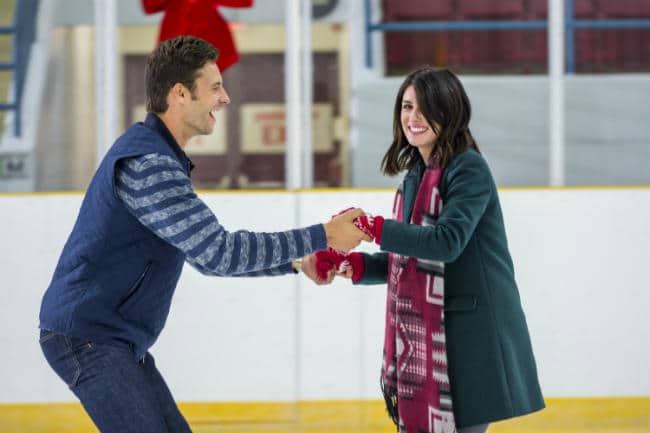 Bubbly is an excellent descriptor for this one; its heroine, Riley is whatever the opposite of Scrooge is and ironically, she is hired to work for a businessman who is actually a Scrooge. Let the complications begin. 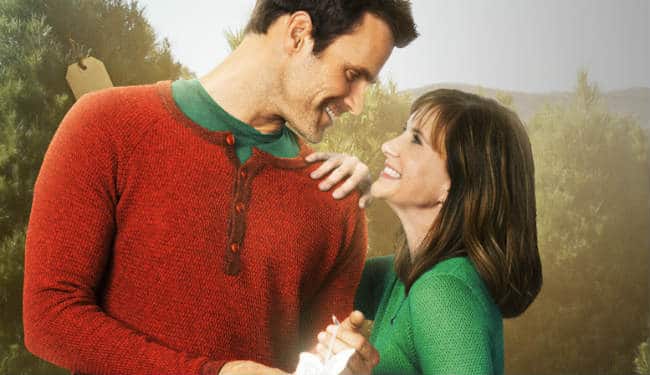 Starring Kellie Martin of the short-lived adaptation of Catherine Marshall’s Christy (CBS), this is a sweet romance that tells the story of a widow trying to keep her husband’s dream alive and the man who opens her up to the possibility of love again. 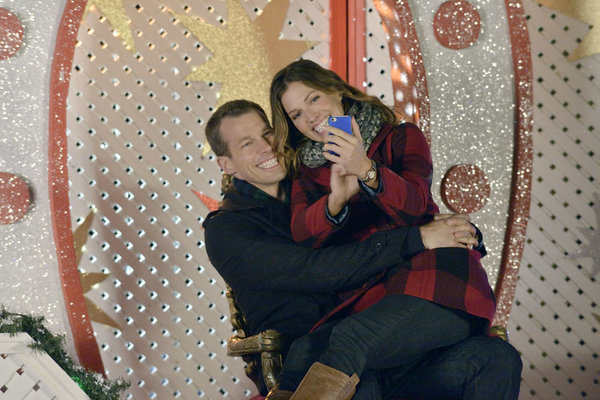 This one has a kind of The Holiday (Cameron Diaz, Kate Winslet) feel to it. The best thing about it was the few surprises it threw in along the way. 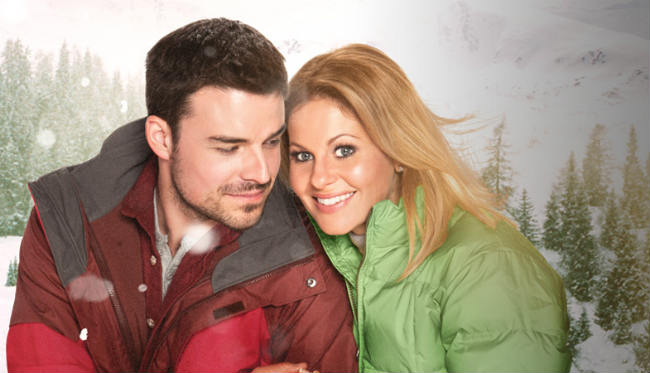 90s TV star and Full House alum Candace Cameron Bure is a fan favorite on Hallmark Channel. Let it Snow casts her as an exec sent to close a ski resort. Naturally, there are complications including a possible new romance.

#7. Love at the Thanksgiving Day Parade 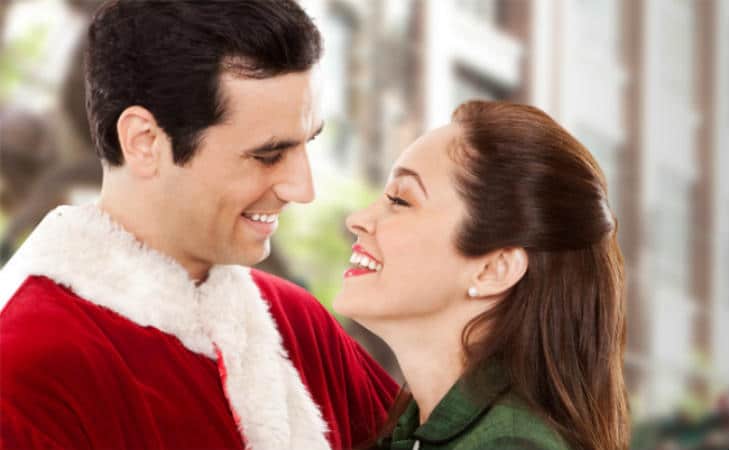 Yes, this has Thanksgiving in its title and yes, we have passed the famous holiday, but this story has plenty of Christmas cheer as well. Plus its heroine dresses as if she stepped off the set of a 1940s (and later) era film, which allows this to have a “period drama” characteristic. (Almost.)

#8. The Most Wonderful Time of the Year 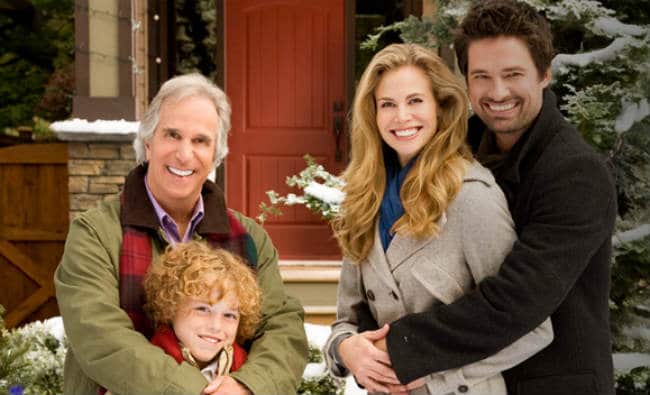 I’ll fess up, I re-watch this one every year since its release to DVD several years earlier. It’s about a career woman with a young son who’s about to marry her wealthy boyfriend until her uncle brings home a stranger that changes everything. Henry Winkler and Brooke Burns star.

#9. The Nine Lives of Christmas 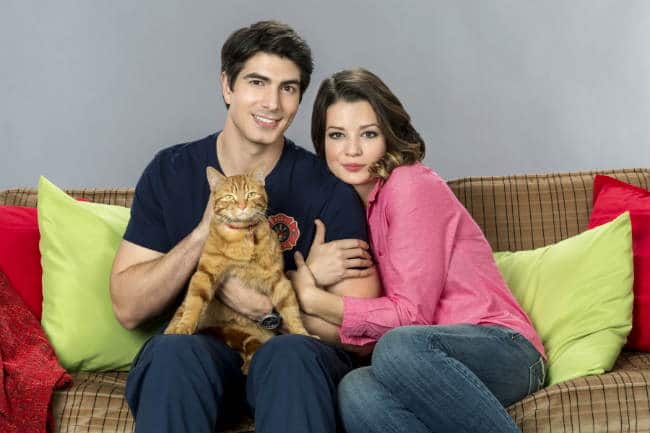 The Nine Lives of Christmas is a wholesome and lovely little Christmas film with plenty of romance. Plus – bonus! – it stars Arrow’s Ray Palmer, Brandon Routh (and as a fireman no less!).

#10. A Princess for Christmas 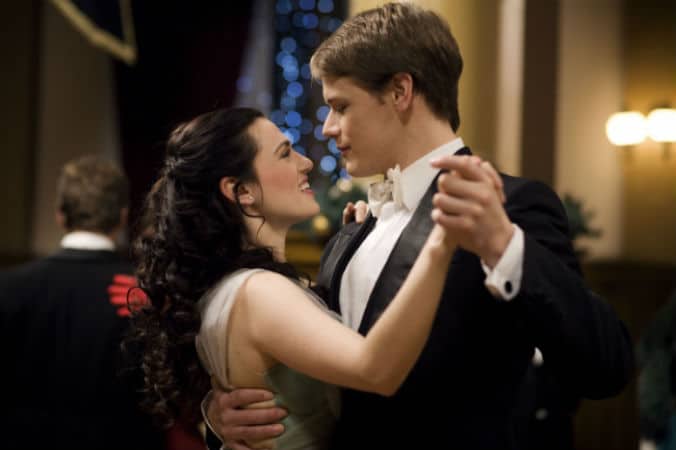 Also known by its British title Christmas at Castlebury Hall, more than a sweet story (about an aunt trekking across the world with her niece and nephew to introduce them to their monarch grandfather) is inside this 2009 production. Also awaiting the period drama aficionado are the familiar faces of Katie McGrath (Merlin), 007 actor Richard Moore, and before he played Jamie Fraser, Sam Heughan (Outlander). 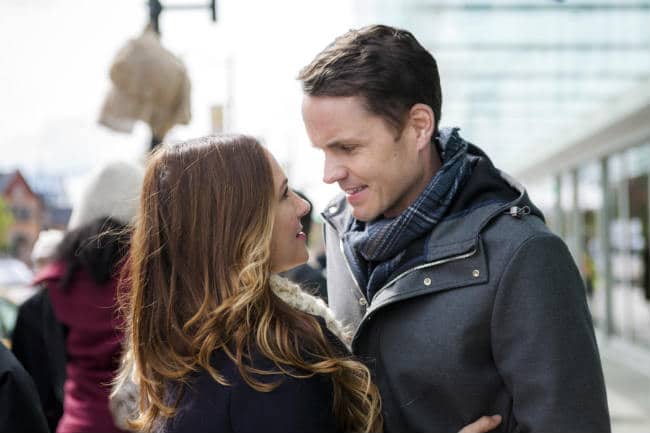 A new premiere of 2015, I loved this film. In fact, it’s easily my favorite of this season. The story involves a runaway princess and the good Samaritan who steals her heart. 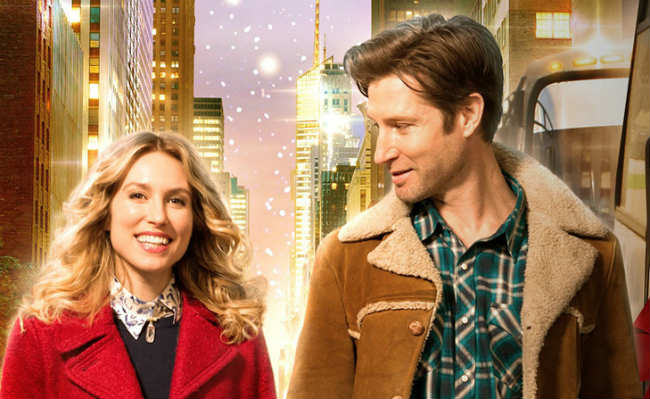 We all like a story with a cowboy right? Though it’s set in the city, this 2014 premiere features a cowboy hero and some sweet romantic moments to go with that. 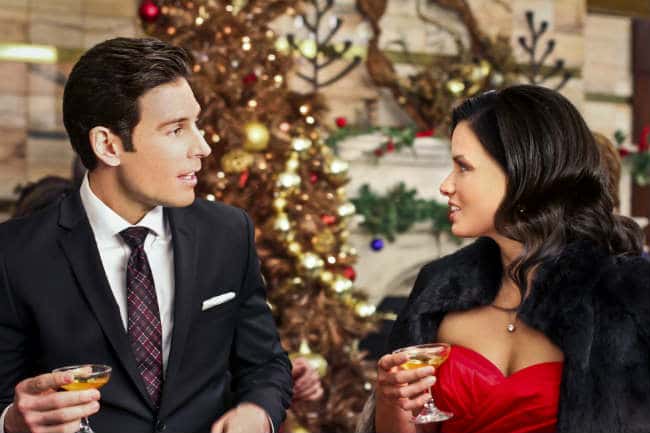 Another Arrow alum stars in this adorable mistaken identity rom-com! Katrina Law plays a reporter out to get her big story until she falls in love with her subject. 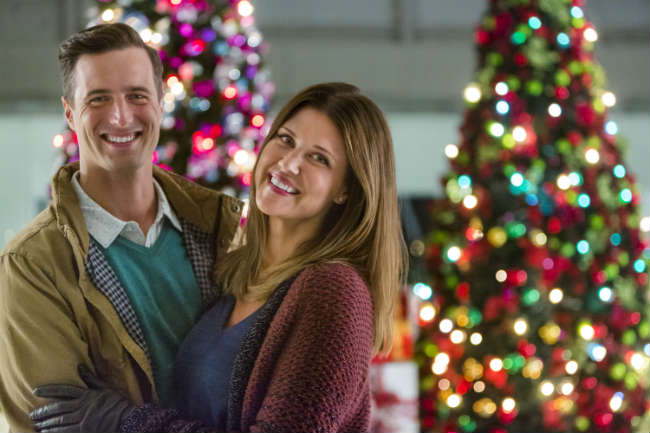 Those of you who loved NBC’s comedy, Chuck will spy a familiar face headlining this girl-comes-back-to-small-hometown story: Sarah Lancaster. 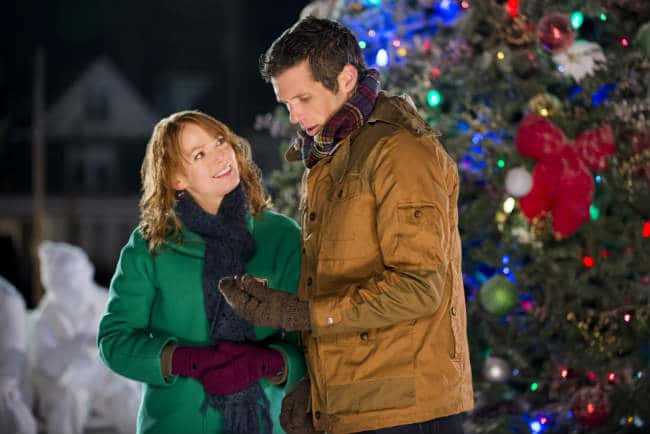 Cute is the operative word for this one. It’s a kind of While You Were Sleeping concept (minus the comatose brother) with a twist. (Alicia Witt stars.)

During Hallmark’s Christmas campaigns, several of these films will be re-airing on their channel over the next month. Many of these are also now available on DVD via on-line stores like Amazon or Walmart. Some can be rented through Amazon’s Instant Video service.

Which of these have you seen? Are there any Hallmark Channel Christmas originals you enjoy re-watching year after year or a 2015 “Countdown to Christmas” title you’ve loved? Let me know in the comments down below! I’d love to hear about it.

Read our review of Hallmark’s Crown for Christmas or our list of 15 Hallmark Hall of Fame Films to watch.

Our romance-themed entertainment site is on a mission to help you find the best period dramas, romance movies, TV shows, and books. Other topics include Jane Austen, Classic Hollywood, TV Couples, Fairy Tales, Romantic Living, Romanticism, and more. We’re damsels not in distress fighting for the all-new optimistic Romantic Revolution. Join us and subscribe. For more information, see our About, Old-Fashioned Romance 101, Modern Romanticism 101, and Romantic Living 101.
Pin this article to read later! And make sure to follow us on Pinterest.
By Rissi JC on December 10th, 2015