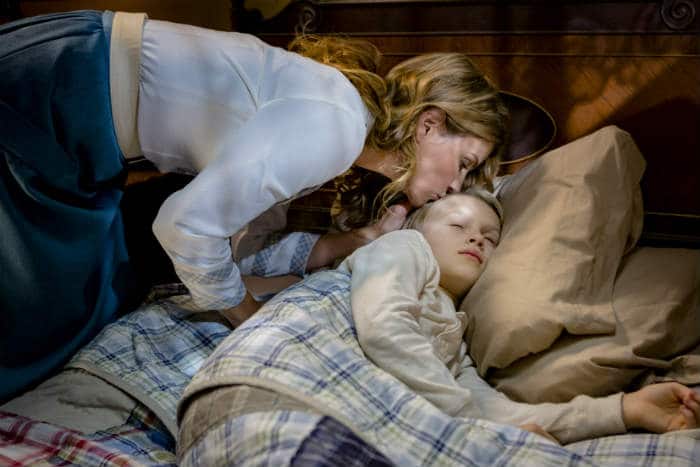 When Calls the Heart Season Three – The Heart of a Hero

The adventure of each When Calls the Heart episode is often found in the quieter moments between its leading characters. Last night’s episode was a lovely compilation of emotion and a sweet development in the relationship between Abigail Stanton and Frank Hogen.

RELATED | When Calls the Heart Season Three: A Time to Speak Recap – A Second Chance

As the episode opens, Elizabeth and Abigail are sitting in Abigail’s café conversing about the recent resolution to Frank’s past. He’s been accepted as Hope Valley’s pastor, but despite wanting to believe he’s truly changed, Abigail struggles with trusting him. (Especially given her past with Bill Avery.) Elizabeth is sympathetic but also hopes Abigail will open her heart to Frank.

Elsewhere, Lee Coulter sustains an injury to his foot. This brings a very worried Rosemary rushing to his bedside. As usual, she makes more out of the injury than is necessary as it’s a minor one. Ever the actress, she cannot seem to help herself. She remains resolutely by Lee’s bedside, refusing to leave even when he’s ready to sleep.

Later she tells a sleeping Lee that he’d better never leave her. His accident put too much fear into her. What she doesn’t know is Lee hears every word she says. His smile (when she isn’t looking) attests to this. In pursuit of trying to get him back on his feet, she tries to ply him with food (tomato soup that’s not as good as hers, of course) as they await a doctor’s arrival. An arrival that isn’t who they expected. But one that does bring an unexpected face from the past into their lives…

A New Arrival in Hope Valley

Unable to attend Lee due to a busy schedule, the doctor from Union City instead sends a competent nurse in his stead. This nurse winds up being none other than Faith Carter. Faith is the nurse Jack met in Hamilton who cared for his brother. Naturally, they bonded over the many hours Faith and Jack were in the same place. During this time, Jack found himself confiding in her about the complicated relationship between him and Elizabeth. There is also some nervous jealousy harbored by Elizabeth, especially now that Faith is in Hope Valley. Her relief is swift to come when she learns Faith is engaged.

I suspect this will be very short lived given how the episode wraps. First, there is a new man in town. Elizabeth requires his help in hanging a picture in her home and Faith is left crying over some “personal news.” That sounds as if there might be a disillusionment of said engagement, don’t you think? 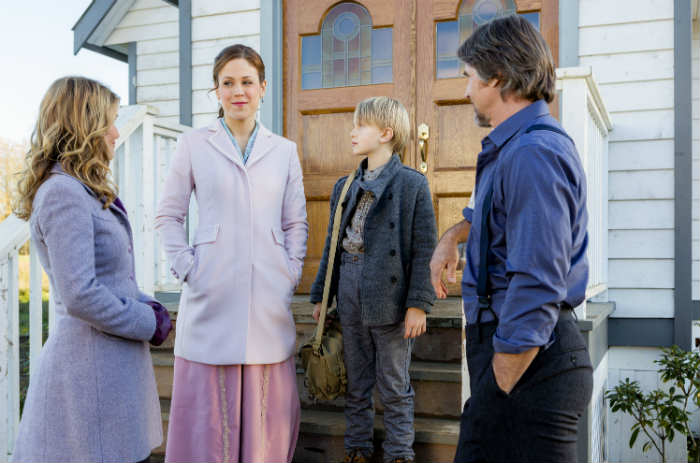 Following her conversation with Elizabeth, as Abigail awaits Cody’s dismissal from school, Frank asks her out. A night of playing darts sounds perfect to Abigail, but her reservations cause hesitation. Frank tells her he doesn’t wish to pressure her into anything she’s not comfortable with. This gives her all the answers she needs. She’s ready to step ahead in their courtship. 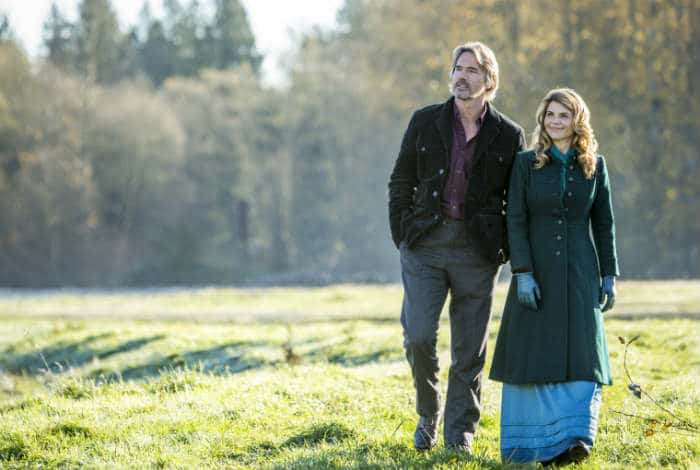 This causes friction with Cody. Already feeling down after one of his classmates taunts him about not belonging to anyone, Cody struggles with sharing Abigail with anyone. Elizabeth and Jack offer to keep Cody for the night, and despite his surly attitude, they manage to coax some smiles out of him. Abigail and Frank’s night out, however, goes much better, even ending with a kiss. By the time the episode closes, they’ve reached a new happiness in their courtship, both willing to find out where it may take them. 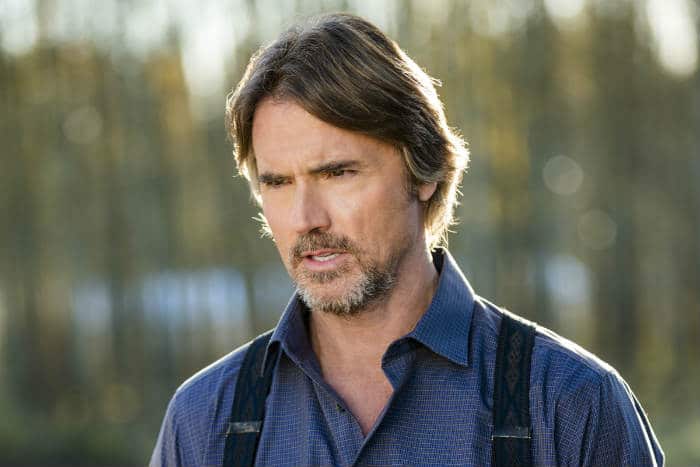 As Bill continues his quest to discover where the Garrison gang is, he questions Frank about Jesse. Frank hasn’t seen Jesse, he says, which inspires Bill to visit the young daughter of the man who the gang murdered. Unfortunately for Bill, the girl’s mother died shortly after her father leaving him without a witness.

Back in Hope valley, feeling guilty, Jesse comes into town to talk with Clara. He asks her to warn Frank that Garrison is coming for him. As the town is already on high alert, Clara inspires him to help Frank himself. Unbeknownst to anyone else, Jesse does just this and the result is the successful arrests of the entire gang.

Meanwhile, suspicious accidents continue to happen at the lumber mill. Without Lee at work, his employees are trying to keep things running. However, they are forced to leave work early on more occasions than one following equipment malfunctions. Suspicious, Bill decides to investigate. And as the episode closes, it looks like he may have discovered something.

What did you think of last night’s episode? Are you disappointed it looks like there may be more love triangle shenanigans going on or do you like the drama? Share your thoughts and theories down below!

Our romance-themed entertainment site is on a mission to help you find the best period dramas, romance movies, TV shows, and books. Other topics include Jane Austen, Classic Hollywood, TV Couples, Fairy Tales, Romantic Living, Romanticism, and more. We’re damsels not in distress fighting for the all-new optimistic Romantic Revolution. Join us and subscribe. For more information, see our About, Old-Fashioned Romance 101, Modern Romanticism 101, and Romantic Living 101.
Pin this article to read later! And make sure to follow us on Pinterest.
By Rissi JC on March 7th, 2016