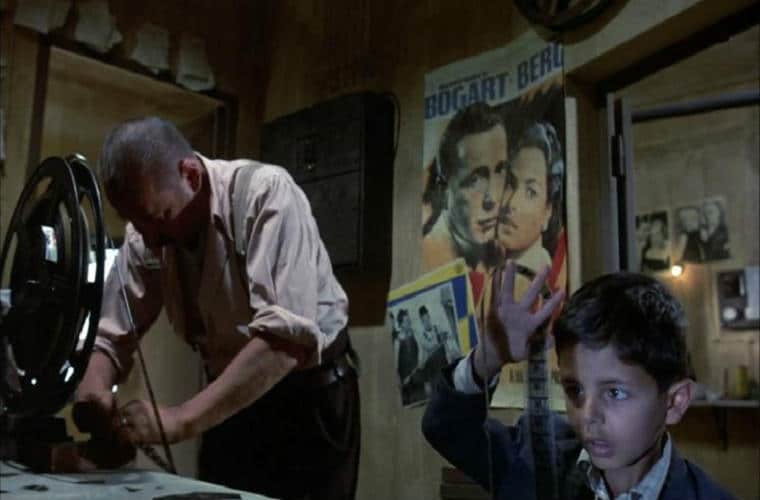 Cinema Paradiso is an Italian language film set mostly in a quiet little village and is a love letter to the art of filmmaking. Despite doing badly when it initially came out, it has become a beloved international classic. Interestingly enough, director Giuseppe Tornatore was just thirty-two when the film was released. 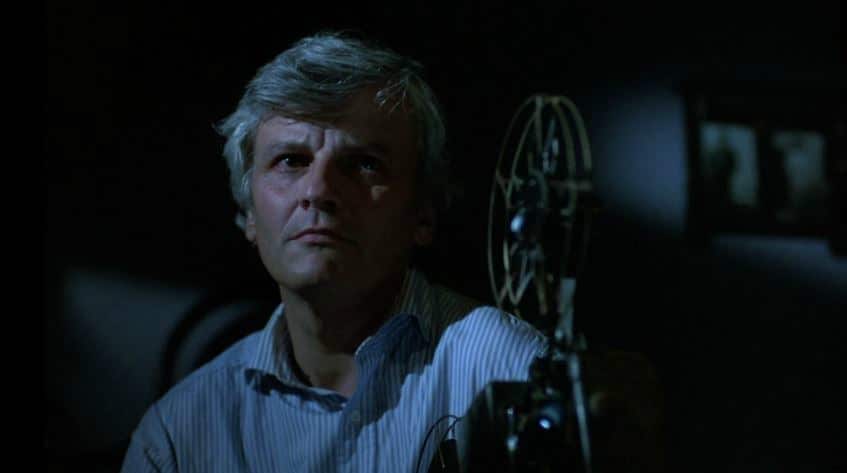 Cinema Paradiso follows the life of Toto from his childhood spent primarily around the large movie house in his quirky home village, all the way to his prodigal return as a well-respected director.  Throughout the film runs the deep friendship between Toto and Alfredo, the old projectionist at the Paradiso. He is intent on pushing Toto to leave his small town life and seek his fortune elsewhere. Much of the film focuses on this friendship. 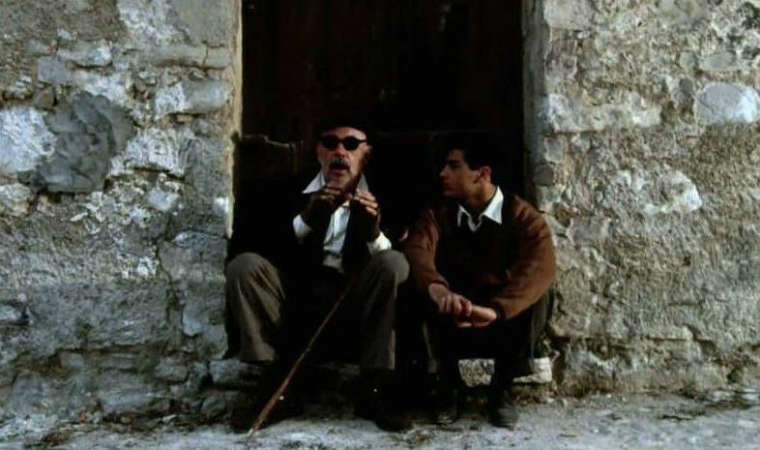 The film is imbued with a great love of old-fashioned cinema, small village communities, and is a nostalgic look back at Italy after the world wars and the power of cinema. Still, this meditative, thoughtful film may not be to everyone’s taste. The pace is leisurely and this can make it drag at times, especially toward the end. However, the film is great to look at, successfully looking much older than it actually is. 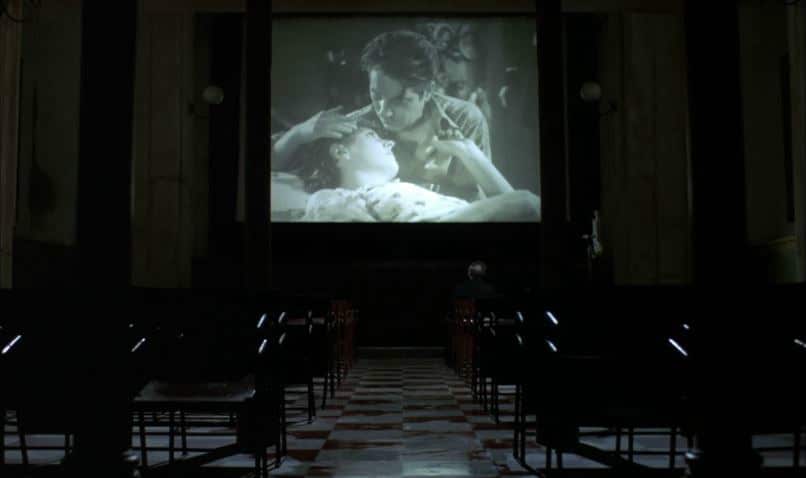 While Cinema Paradiso is a competent, well-executed film, I did not particularly feel emotionally engaged. I had heard a lot of good things and was expecting to really enjoy it. It may be that the plot seemed predictable or overly sentimental. It could be that the main character is not always all that likeable. Or it could simply be a matter of personal taste. There were certainly aspects I enjoyed such as the conversations between Toto and Alfredo which were at turns amusing and tragic. There were also a few sweet, funny moments. 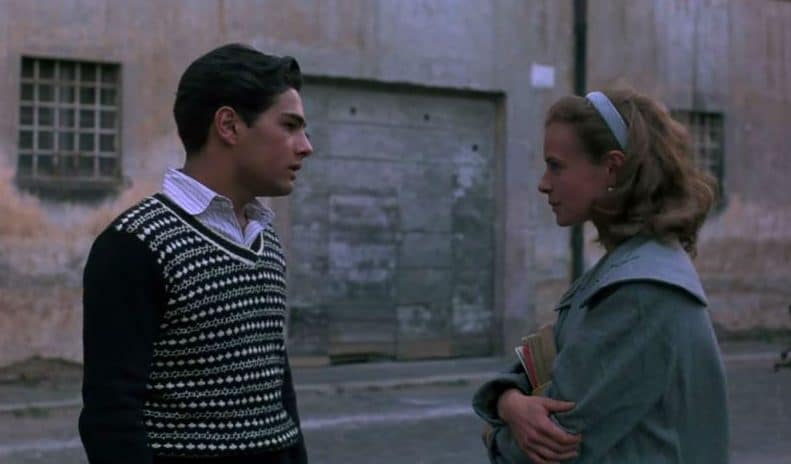 There is also a small, sweet romance between Toto and a young woman from his village. It is very much a teenage, young love type romance and is done well. The romance is brushed over a little but enjoyable nonetheless.

RELATED | The Box of Delights – A Christmas Classic

While I did not love Cinema Paradiso, I can see why others do. It is a story about achieving dreams; an enjoyable snapshot into the past. The iconic scenes, such as the spliced together reel of screen kisses, did not disappoint. If you are looking for a quiet, sentimental journey into the past, then this may be just right for you.

Content Note: There is some nudity and suggested sexuality in the film.

Our romance-themed entertainment site is on a mission to help you find the best period dramas, romance movies, TV shows, and books. Other topics include Jane Austen, Classic Hollywood, TV Couples, Fairy Tales, Romantic Living, Romanticism, and more. We’re damsels not in distress fighting for the all-new optimistic Romantic Revolution. Join us and subscribe. For more information, see our About, Old-Fashioned Romance 101, Modern Romanticism 101, and Romantic Living 101.
Pin this article to read later! And make sure to follow us on Pinterest.
By Elinor Cackett on August 30th, 2016