A couple months ago, I wrote the post Myers-Briggs and Typing Fictional Characters and had so much fun putting it together that I’ve now decided to turn it into a regular feature here at “The Silver Petticoat Review” (Before continuing make sure to check that out first!) where I will on a regular basis pick out fictional characters from literature, film and television to type within the MBTI system, better known as the Myers-Briggs Type Indicator Assessment.

As a quick reminder, remember that it’s not just E vs I, S vs N, T vs F or P vs J when personality typing, cognitive functions are also extremely important. For the description of the 16 different types you can read them from the Myers Briggs Foundation.

First up on this new feature, I thought I’d select the fictional characters from the cult hit TV Show Chuck. If you haven’t seen it, here’s the official description of the series (good news you can now catch the fantastic series on Netflix):

“When Chuck Bartowski opens an e-mail subliminally encoded with government secrets, he unwittingly downloads an entire server of sensitive data into his brain. Now, the fate of the world lies in the unlikely hands of a guy who works at a Buy More Electronics store.”

The show is satirical, funny, action-oriented and YES even romantic with the will they won’t they relationship between Chuck and his handler Sarah. And with Adam Baldwin (Firefly) as his other handler you can’t go wrong with this series. 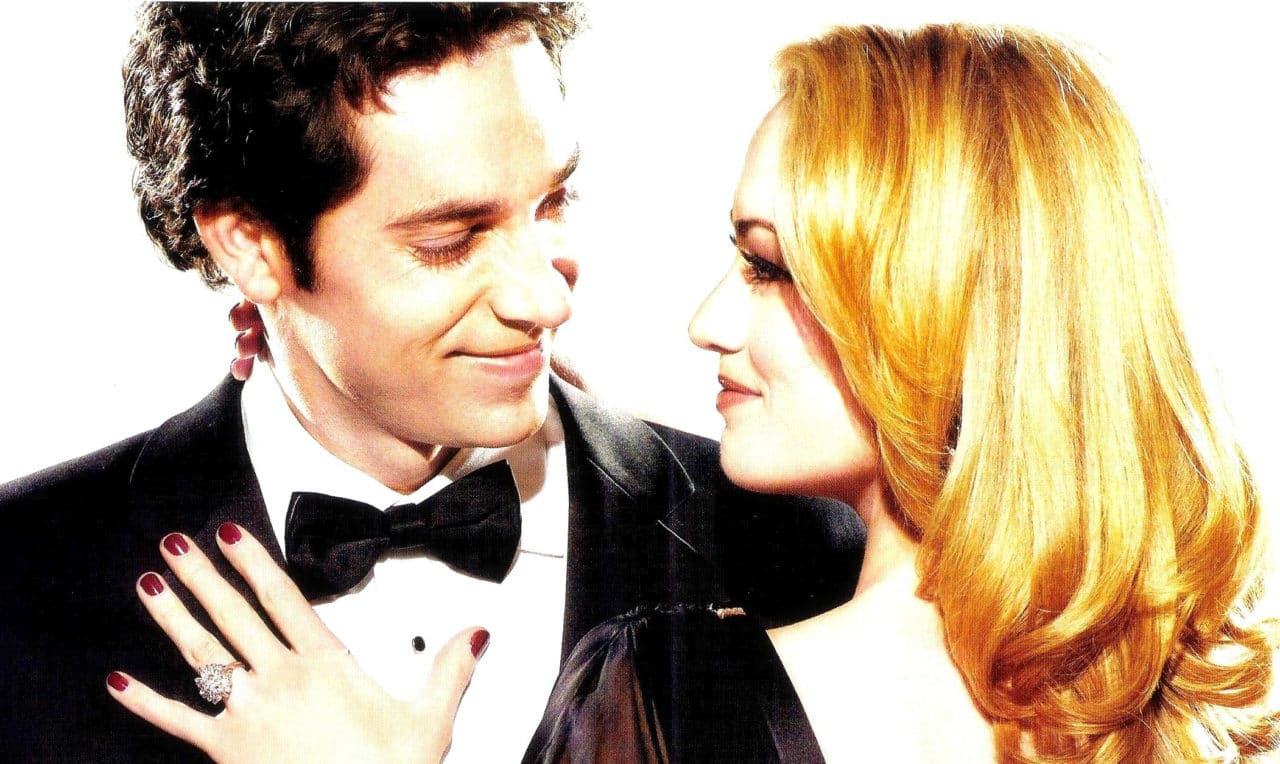 If you are familiar with the series, however, then you know that this show has one of the most unique cast of characters of any show out there. From the idealistic Chuck who’s “feelings” interfere with spy missions to the mysterious Sarah with a secretive past to the group of underachieving losers working at the Buy More, there is never a dull character.

As for typing these characters, some were easier to figure out than others. Chuck, for instance, with his clear preference for Feeling and his optimistic viewpoint, was quite obvious. Whereas the extremely unhealthy characters of Lester and Jeff were harder to type because of their complete inability to ever act normal.

So without further ado, here are the Myers Briggs Personality types of the characters from Chuck (at least as interpreted by me)… 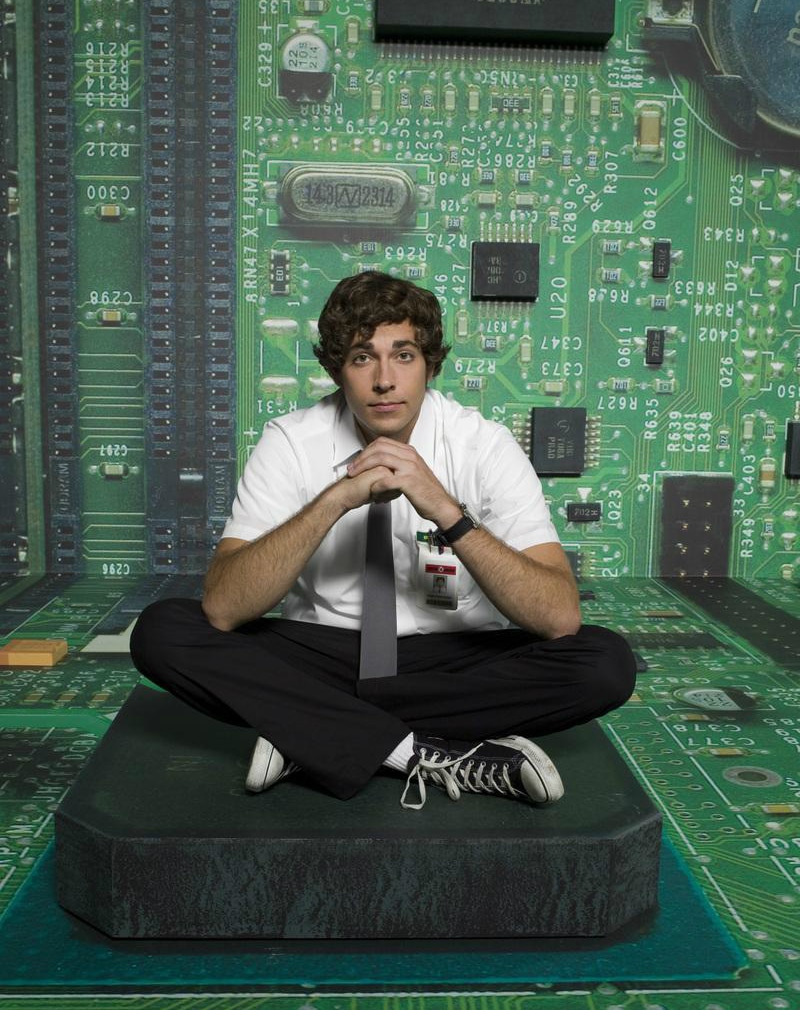 Chuck is one of the most obvious male INFPs I’ve ever seen with introverted feeling as his clear dominant function. Mix that with his extroverted intuition and optimistic view of the world, you’ve got a great example of this type.

Sarah Walker: ISFJ – The Nurturer (sometimes nicknamed as the Defender) 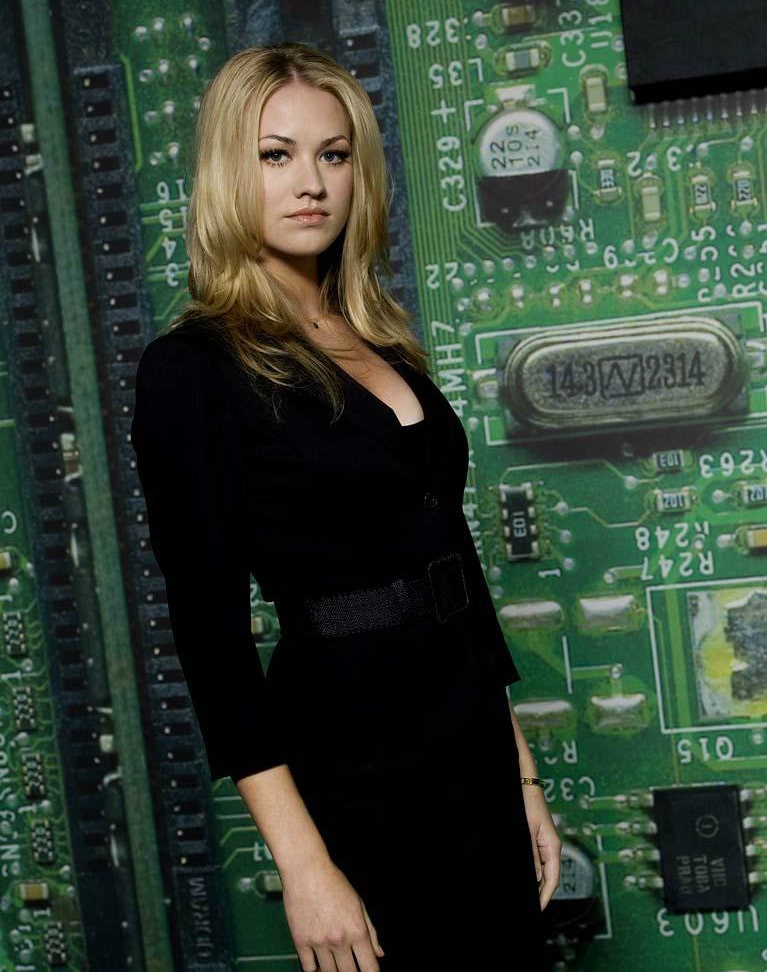 Because Sarah is a secretive character and guards her emotions and true self she’s harder to type; But as the series progressed she revealed more and more of herself. And the more the “real” Sarah showed up, the more obvious that her dominant function Si (Introverted Sensing) became. She may appear cold on the surface and perhaps even T like, but in reality the fact that she always considers Chuck’s feelings reveals her own preference for “F.” Her T was an act. She’s loyal, protective and always there to defend Chuck. 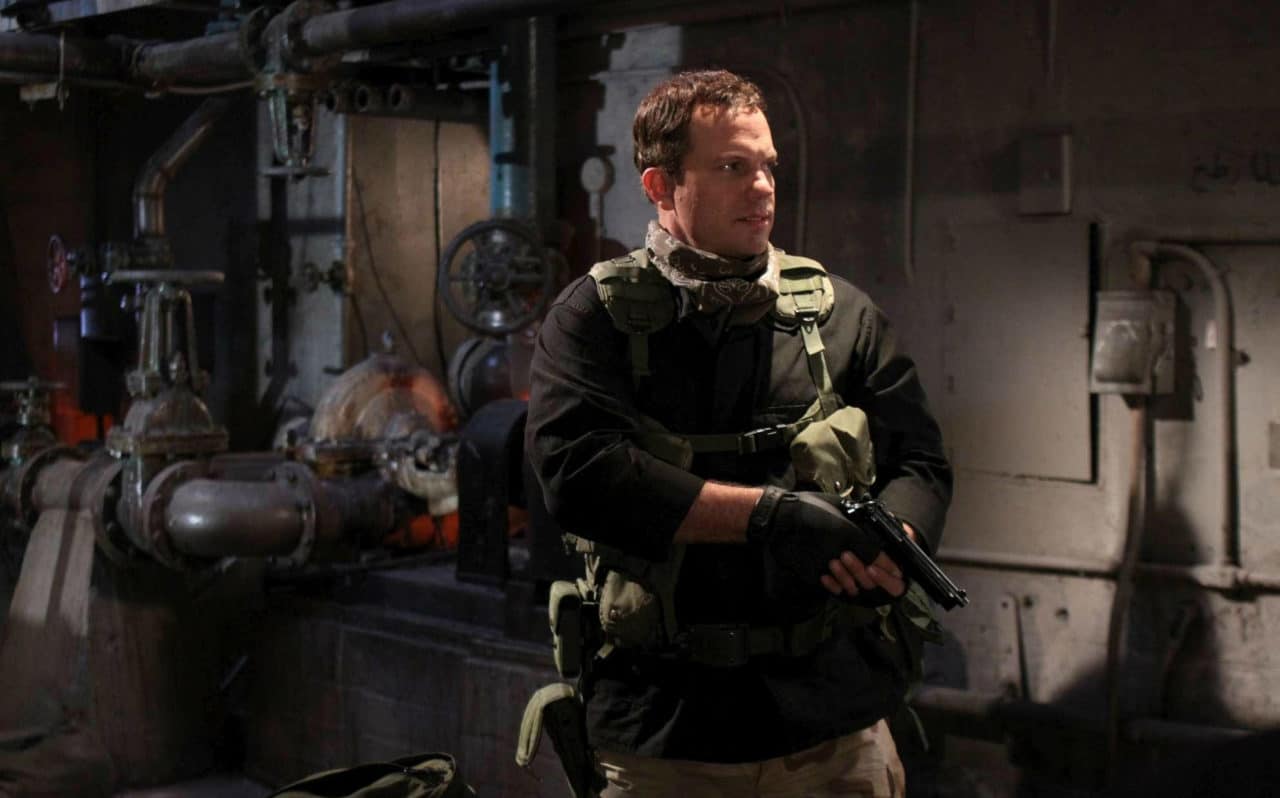 He is almost an exaggerated version of this type; the dedicated soldier who will do whatever it takes to defend his country. He’s gruff, introverted, NEVER wants to share his emotions, but he’s also very loyal to his team. On top of that, Casey has a unique sarcastic sense of humor befitting the type. Because his dominant function is also Si (like Sarah’s) it makes them dynamic partners in the field. With her auxiliary Fe (extraverted feeling) which helps her deal with people and social situations mixed with Casey’s auxiliary use of Te (extraverted thinking – which helps him with spy tactics), they can’t go wrong. 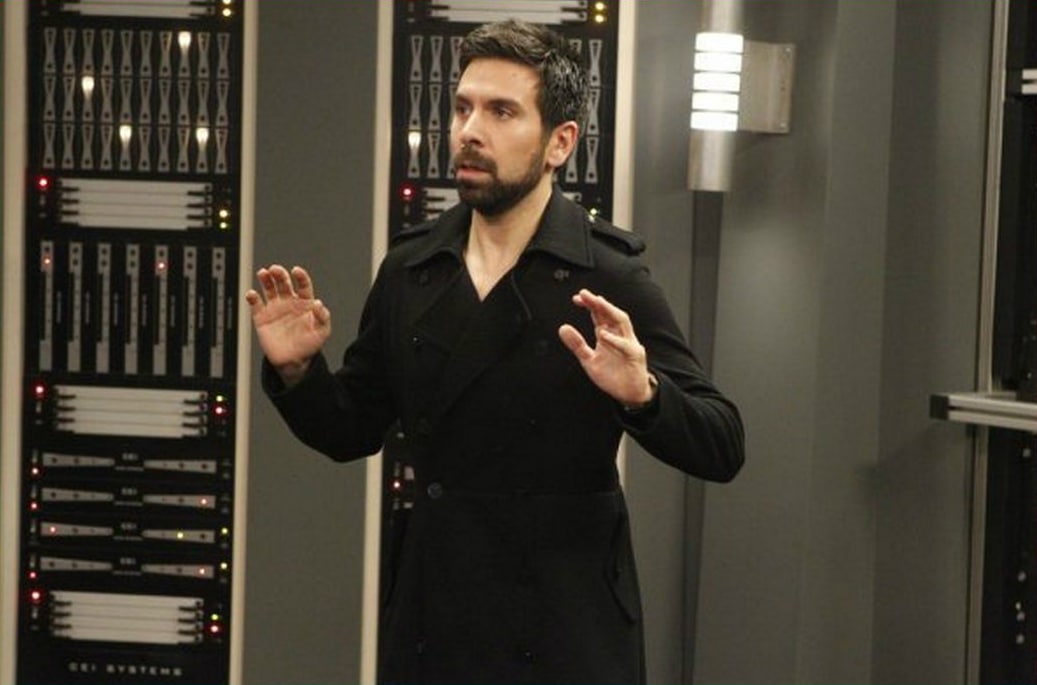 With Introverted Feeling also being his dominant function like Chuck, they make the perfect best friends (or not, if you agree with Chuck’s sister Ellie). Morgan is an example of an unhealthy version of this type. He has artistic aspirations such as becoming a Benihana chef, but often finds it difficult to be motivated. But he is often a good friend. He’s loyal, caring and very feeling for those he’s close to. That said, he’s also very sensitive to criticism and often blames others for his problems when he enters into his self-absorbed ruts. 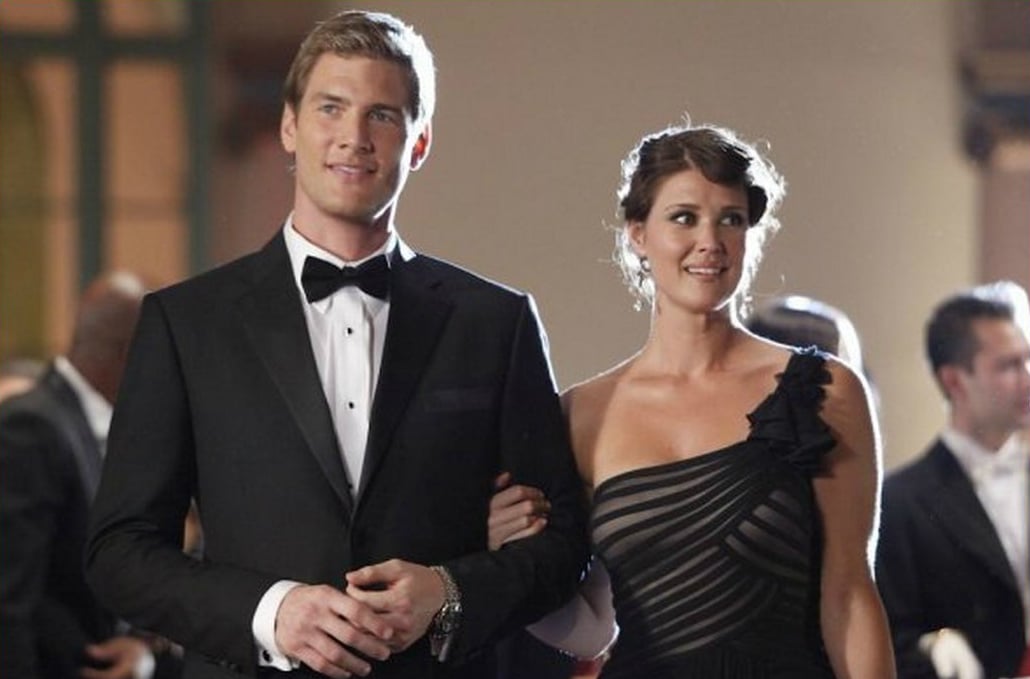 Ellie is the embodiment of this type. As Chuck’s big sister, she is motherly, caring, affectionate and loves to uphold family traditions. But don’t mess with her; she’s got a little bit of a temper (as seen with her interactions with Devon, Chuck and Morgan). Her dominant function Fe (extraverted feeling) mixed with her auxiliary Si give her a warm personality, albeit a little high strung. 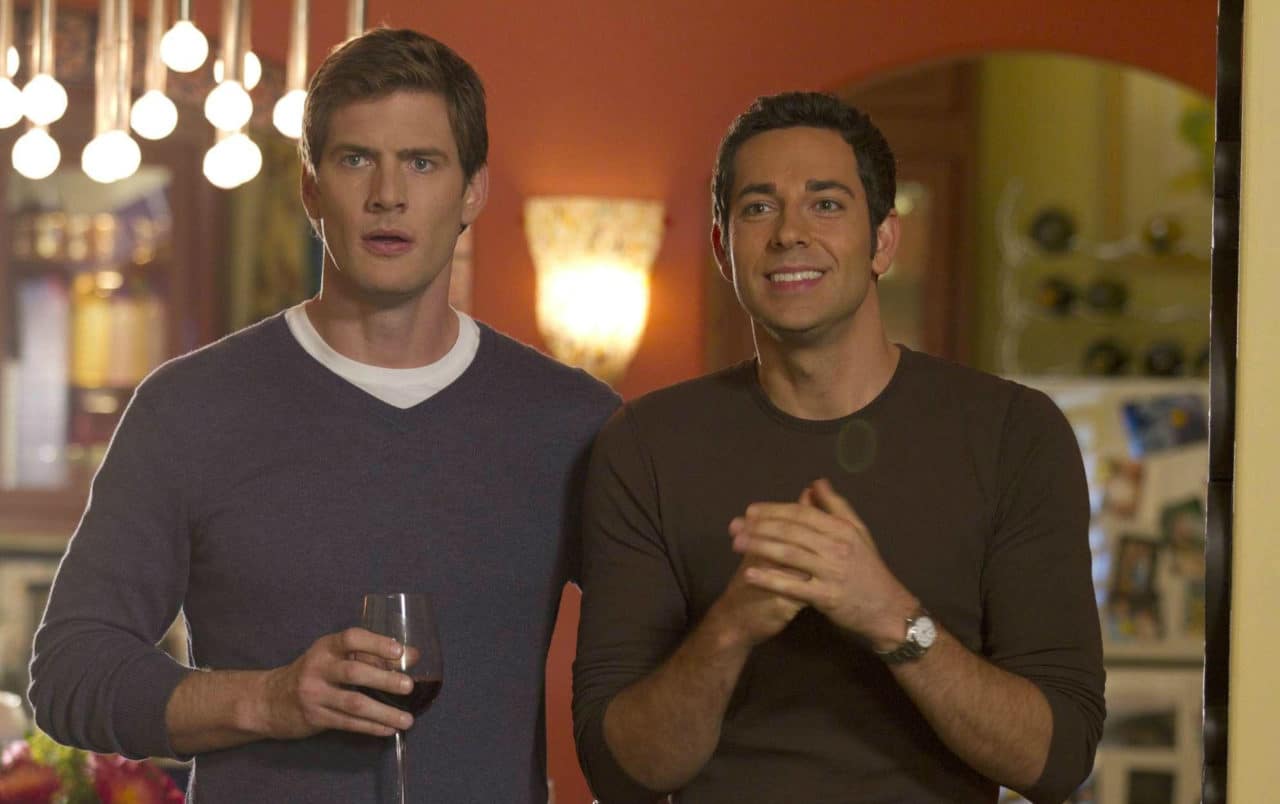 He’s a Doctor and an adventurer which at first glance make him seem more like an ESTP. But with a closer examination, he’s actually much more feeling than thinking; almost naïve in his reactions. Just look at the example of when he gave the irresponsible Morgan $2000 to get an apartment (who then spent it on a car). Like a typical ESFP he loves to give advice especially to Chuck and Morgan who he thinks need to man up and grow up. Se (extraverted sensing) is the dominant function of the ESFP and clearly dominant in Devon or “Captain Awesome” as a character. He’s always doing. Not only that, physical appearance is very important to him and you can always find him running, doing pull ups or working up a sweat on the treadmill. 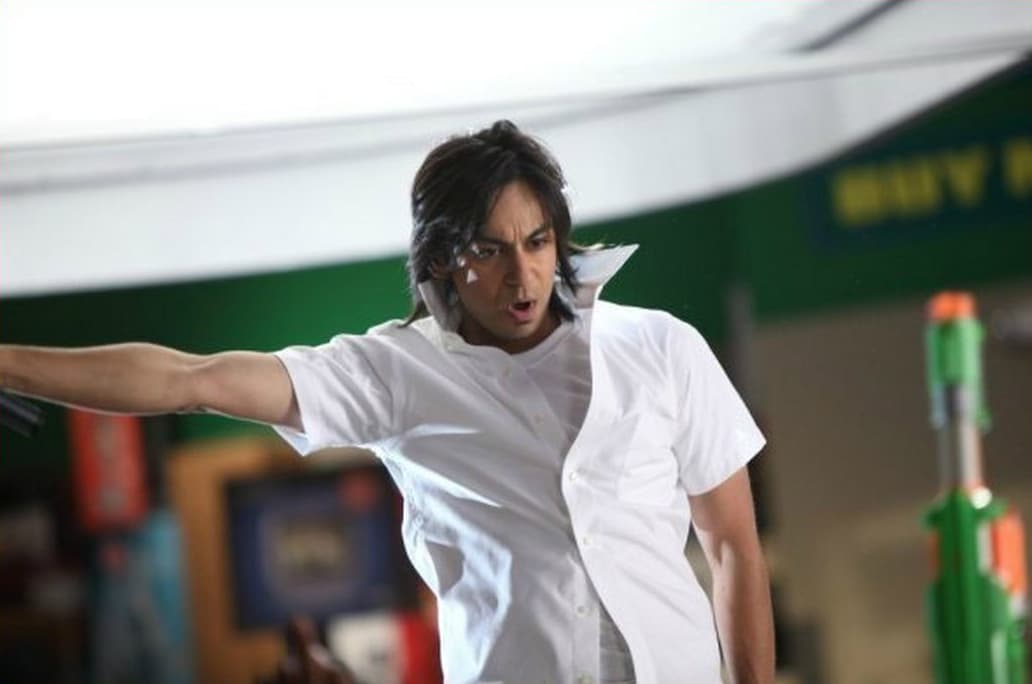 He is perhaps the most unhealthy example of this type EVER. Nonetheless, it seems to be the type that fits him best; almost like a satirical version of the type. Despite his weird personality and underachieving status as a human being, he’s actually quite popular amongst most of the other workers at the Buy More. Like a geek dictator, he manipulates (a common trait in this type) the other workers to follow his every move; he even makes elaborate plans. He basically uses his charisma to get what he wants. 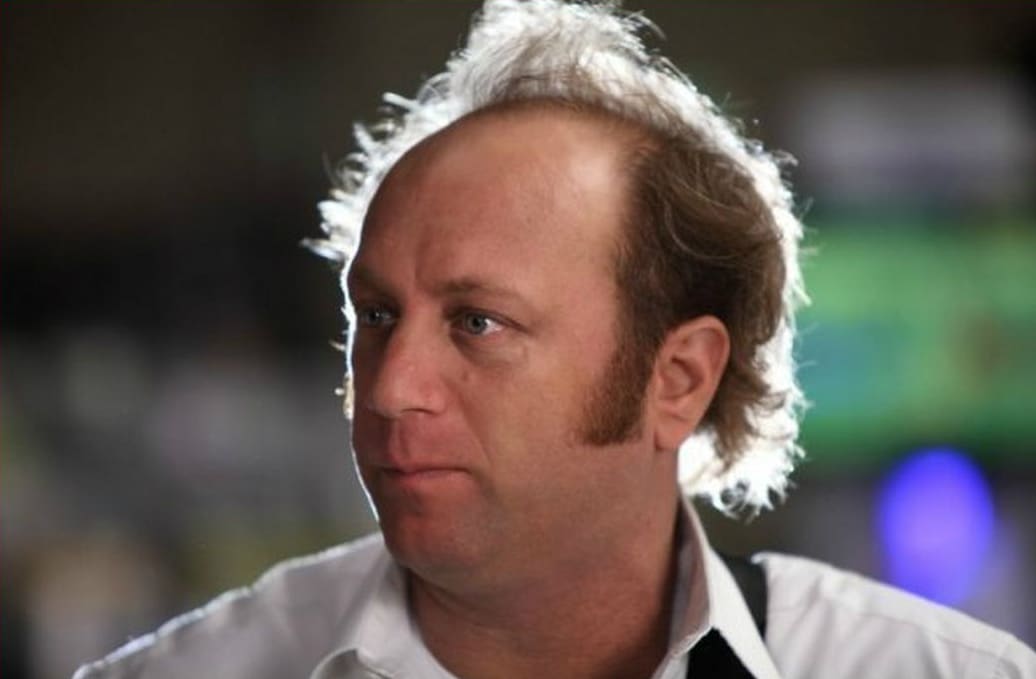 A wizard at video games with expert hand eye coordination he understands how things work. But he’s also eccentric, strange and an extremely unhealthy version of this type. He says inappropriate things not realizing what is socially acceptable. He is very messed up mentally as a human being and extremely uncomplicated in his desires. (EDIT – I now believe him to be an INTP!) 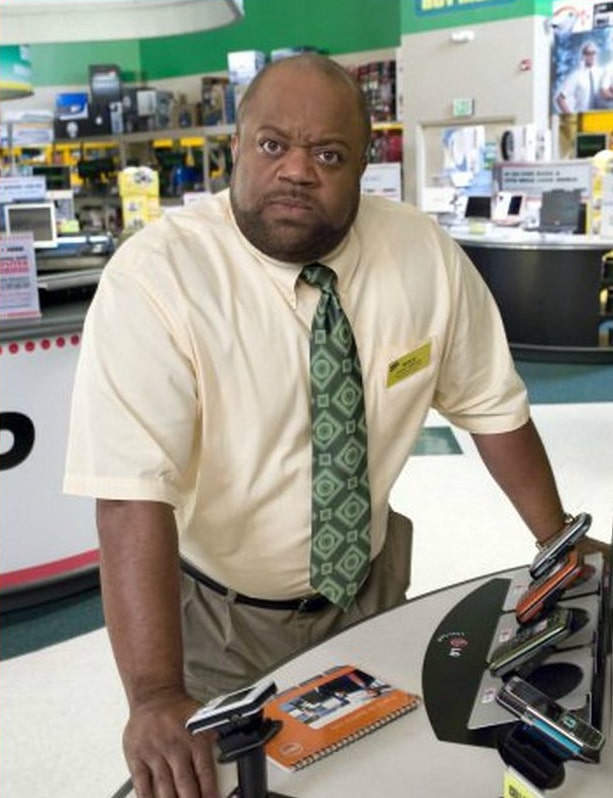 He is without a doubt the guardian of Buy More Electronics. As lazy as he is, he loves to control others and tell them what to do. But when push comes to shove, no one is more loyal to the Buy More than him as seen when he came rushing back to the store from his Thanksgiving fishing expedition when the Buy More was “robbed,” tackling said robber to the ground.

Well that about sums up the typing of the main characters from Chuck. Remember to subscribe so you don’t miss out on the future typing of fictional characters. If you have a suggestion for a movie, book or show for me to type, send me a message! Agree? Disagree? How would you type the characters of Chuck? Let me know in the comments!

Our romance-themed entertainment site is on a mission to help you find the best period dramas, romance movies, TV shows, and books. Other topics include Jane Austen, Classic Hollywood, TV Couples, Fairy Tales, Romantic Living, Romanticism, and more. We’re damsels not in distress fighting for the all-new optimistic Romantic Revolution. Join us and subscribe. For more information, see our About, Old-Fashioned Romance 101, Modern Romanticism 101, and Romantic Living 101.
Pin this article to read later! And make sure to follow us on Pinterest.
By Amber Topping on December 2nd, 2013