I’m celebrating girl power today and bringing some of the most fabulous leading ladies out into the limelight. From the brainy and clever to the ones kicking ass and taking names, I’ve covered the gambit in this list. I’ve also chosen not to discriminate and considered candidates from movies, books, and television. Some of the women I’ve included simply because they hold a special place in my heart, others because they are just too amazing to leave out. See if you can guess which ones are which.

I’ll give you a short rundown of the kind of heroines you can expect to find. Hermione Granger is a definite contender. She’s the smartest girl in her class and wicked with a wand. Hermione is one of my brains over brawns characters, and she certainly makes a compelling argument in favor of it. Characters like Donna Noble from Doctor Who also make an appearance. Donna is not quite brains or brawn but rather somewhere in the middle where us average humans dwell. But, seriously, who could possibly overlook her? She’s damned funny and has her own quirky unique qualities that make her a fantastically memorable heroine. In the brawn category, I’ve included the infamous Cat Woman. Here is a woman who can take care of herself and has fun while she’s doing it.

So, as you can see I’ve provided a wide range of inspirational heroines for your perusal. Many of them are familiar, but a few choices may just move you to seek them out and learn more. I hope you love these amazing ladies as much as I do.

#1 Rose Tyler in Doctor Who

#3 Elizabeth Bennet in Pride and Prejudice

#4 Katniss Everdeen in The Hunger Games

#8 Donna Noble in Doctor Who 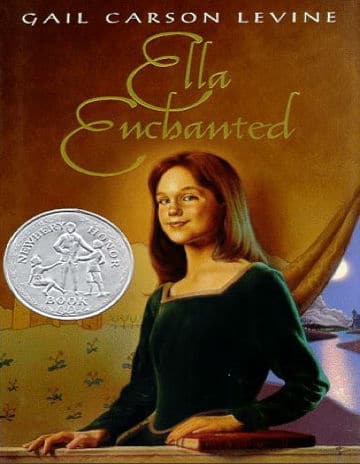 #10 Elizabeth Swann in Pirates of the Caribbean 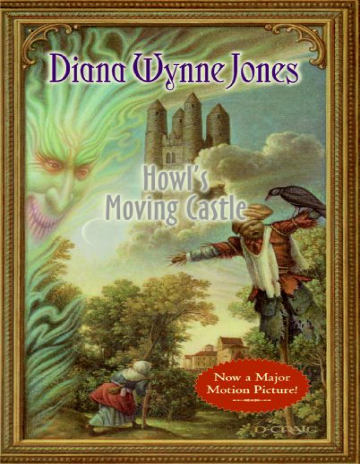 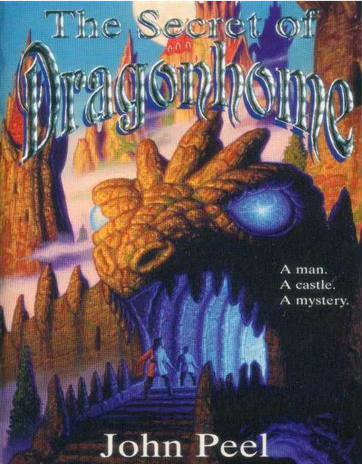 #14 Danielle in Ever After 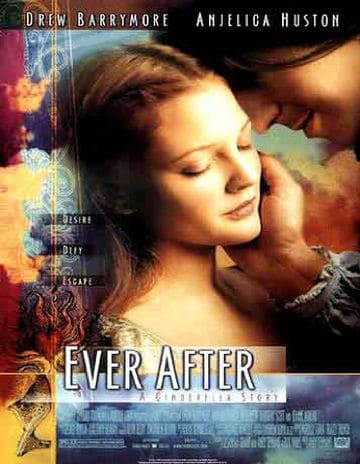 #15 Belle from Beauty and the Beast 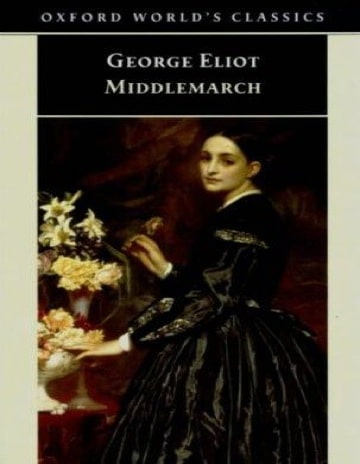 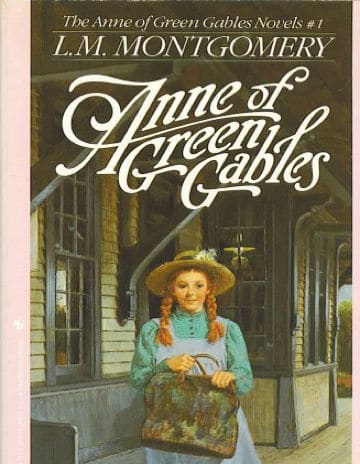 #19 Maria from The Sound of Music 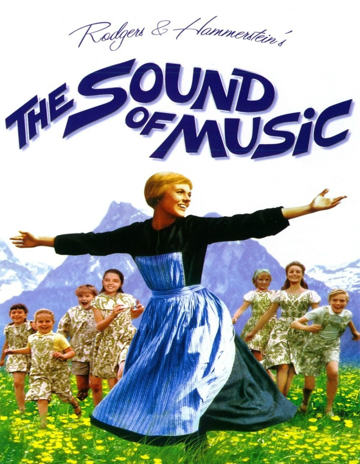 #20 Catherine in the CW’s Beauty and the Beast

Do you have any heroines in mind that I’ve left out? Sound off below…

Our romance-themed entertainment site is on a mission to help you find the best period dramas, romance movies, TV shows, and books. Other topics include Jane Austen, Classic Hollywood, TV Couples, Fairy Tales, Romantic Living, Romanticism, and more. We’re damsels not in distress fighting for the all-new optimistic Romantic Revolution. Join us and subscribe. For more information, see our About, Old-Fashioned Romance 101, Modern Romanticism 101, and Romantic Living 101.
Pin this article to read later! And make sure to follow us on Pinterest.
By Rebecca Lane on September 5th, 2013