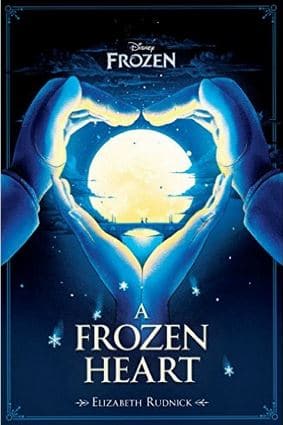 Fairy Tale: A retelling of “The Snow Queen.” This is a retelling based on Disney’s “Frozen.”

Synopsis: “Told in alternating chapters from both Anna’s and Hans’ perspectives, A Frozen Heart takes a sophisticated look at events of Frozen, exploring the couple’s backstories, motivations, and doomed relationship.” 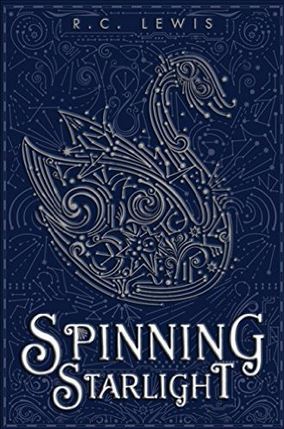 Synopsis: “Sixteen-year-old heiress and paparazzi darling Liddi Jantzen hates the spotlight. But as the only daughter in the most powerful tech family in the galaxy, it’s hard to escape it. So when a group of men shows up at her house uninvited, she assumes it’s just the usual media-grubs. That is, until shots are fired. Liddi escapes, only to be pulled into an interplanetary conspiracy more complex than she ever could have imagined. Her older brothers have been caught as well, trapped in the conduits between the planets. And when their captor implants a device in Liddi’s vocal cords to monitor her speech, their lives are in her hands: One word, and her brothers are dead. Desperate to save her family from a desolate future, Liddi travels to another world, where she meets the one person who might have the skills to help her bring her eight brothers home—a handsome dignitary named Tiav. But without her voice, Liddi must use every bit of her strength and wit to convince Tiav that her mission is true. With the tenuous balance of the planets deeply intertwined with her brothers’ survival, just how much is Liddi willing to sacrifice to bring them back? Haunting and mesmerizing, this retelling of Hans Christian Andersen’s The Wild Swans fuses all the heart of the classic tale with a stunning, imaginative world in which a star-crossed family fights for its very survival.” 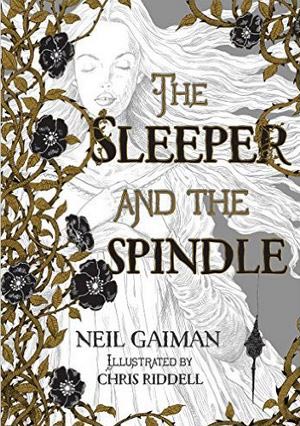 #11: The Sleeper and the Spindle

Fairy Tale: A retelling of “Sleeping Beauty” and “Snow White.”

The result is a beautiful and coveted edition of The Sleeper and the Spindle that the Guardiancalls “a refreshing, much-needed twist on a classic story.”

In this captivating and darkly funny tale, Neil Gaiman and Chris Riddell have twisted together the familiar and the new as well as the beautiful and the wicked to tell a brilliant version of Snow White’s (sort of) and Sleeping Beauty’s (almost) stories.

This story was originally published (without illustrations) in Rags & Bones (Little, Brown, 2013). This is the first time it is being published as an illustrated, stand-alone edition, and the book is a beautiful work of art.“ 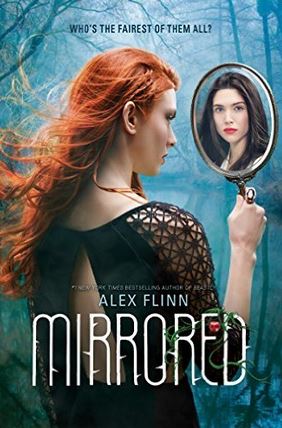 Celine’s life is the stuff fairy tales are made of. She’s beautiful, talented, and brave. Unfortunately, her tale comes complete with a wicked stepmother! When Violet steps into Celine’s life, everything changes and weird things begin to happen to her—bizarre accidents, strange illnesses, and rabid animal attacks. Celine doesn’t feel safe anywhere. It’s almost as if some hateful witch is out to get her.

And there is. Violet has been waiting all her life to have Celine’s father to herself. Getting rid of his gorgeous daughter is child’s play for a witch as powerful as she is. Happy-ever-after isn’t enough for Violet. She wants to be the fairest of them all, and Celine is in the way . . . but not for long.

Forced to take refuge with her friend Goose and his family, Celine gives up everything she loves and goes deep undercover. But will it be enough to fool Violet, or will Celine’s fate be decided by a reflection in a magic mirror? And where do you find Prince Charming in Miami anyway?

Mirrored is a modern retelling of Snow White—told from the points of view of Violet, Celine, and Goose—with all the magic and mystery readers will love.” 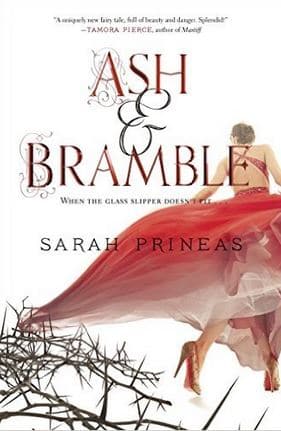 Fairy Tale: A retelling of “Cinderella.”

Synopsis: “The tale of Cinderella has been retold countless times. But what you know is not the true story. Sarah Prineas’s bold fairy-tale retelling is a dark and captivating world where swords are more fitting than slippers, young shoemakers are just as striking as princes, and a heroine is more than ready to rescue herself before the clock strikes midnight.

Pin has no recollection of who she is or how she got to the Godmother’s fortress. She only knows that she is a Seamstress, working day in and out to make ball gowns fit for fairy tales. But she longs to forsake her backbreaking servitude and dares to escape with the brave young Shoemaker.

Pin isn’t free for long before she’s captured again and forced to live the new life the Godmother chooses for her—a fairy-tale story, complete with a charming prince—instead of finding her own happily ever after. 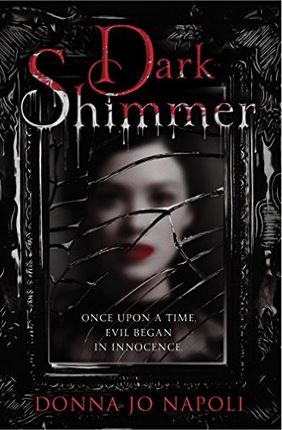 Fairy Tale: A retelling of Snow White told from the evil Queen’s perspective.

Synopsis: “Set in medieval Venice, this captivating fairy tale retelling by award-winning author Donna Jo Napoli explores belonging, beauty, and the transformative power of love through the eyes of a teenage girl. Dolce has grown up hidden away on an island in a lagoon. She is a giant, a freak, tormented by everyone but her loving mother. She spends her time learning the valuable secret of making mirrors. Following a tragedy, Dolce swims away and lands on an island where people see her as normal, even beautiful. Marin, a kind widower, and his little daughter bring Dolce to live with them in their grand palazzo. Eventually, Dolce and Marin marry. She secretly continues to make mirrors, not realizing that quicksilver endangers her . . . and so evil begins in innocence.“ 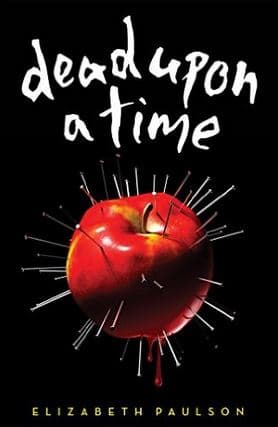 One girl is kept in a room where every day the only food she’s given is a poisoned apple. Another is kept in a room covered in needles — and if she pricks her finger, she’ll die. Then there are the brother and sister kept in a cell that keeps getting hotter and hotter. . .

A sinister kidnapper is on the loose in Kate’s world. She’s not involved until one day she heads to her grandmother’s house in the woods — and finds her grandmother has also been taken. Already an outcast, Kate can’t get any help from the villagers who hate her. Only Jack, another outsider, will listen to what’s happened.

Then a princess is taken, and suddenly the king is paying attention — even though the girl’s stepmother would rather he didn’t. It’s up to Kate and Jack to track down the victims before an ever after arrives that’s far from happy.“

Our romance-themed entertainment site is on a mission to help you find the best period dramas, romance movies, TV shows, and books. Other topics include Jane Austen, Classic Hollywood, TV Couples, Fairy Tales, Romantic Living, Romanticism, and more. We’re damsels not in distress fighting for the all-new optimistic Romantic Revolution. Join us and subscribe. For more information, see our About, Old-Fashioned Romance 101, Modern Romanticism 101, and Romantic Living 101.
Pin this article to read later! And make sure to follow us on Pinterest.
Pages: 1 2
By Autumn Topping on September 29th, 2015