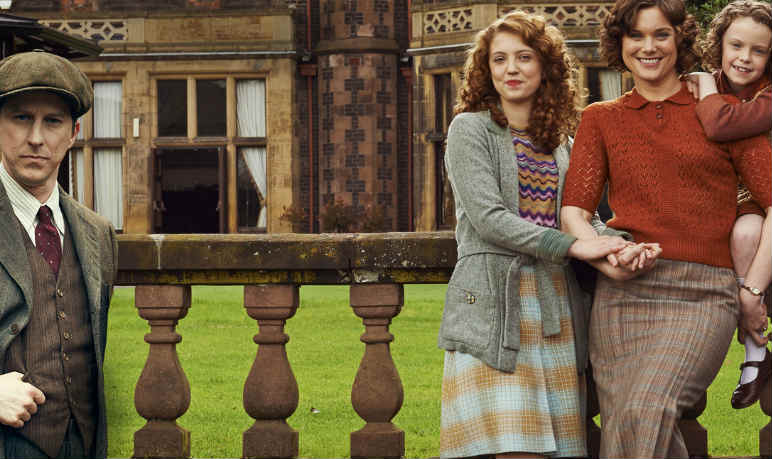 BBC is an entity often associated with period dramas that are set in the Edwardian or Victorian eras akin to their magnificent Jane Austen or Charles Dickens adaptations. This is why seeing any other kind of adaptation from them is a kind of a rarity. Their newer miniseries, Our Zoo, is not only inspired by a true story, but it takes new pathways that cement it as being something of an “exotic” production. 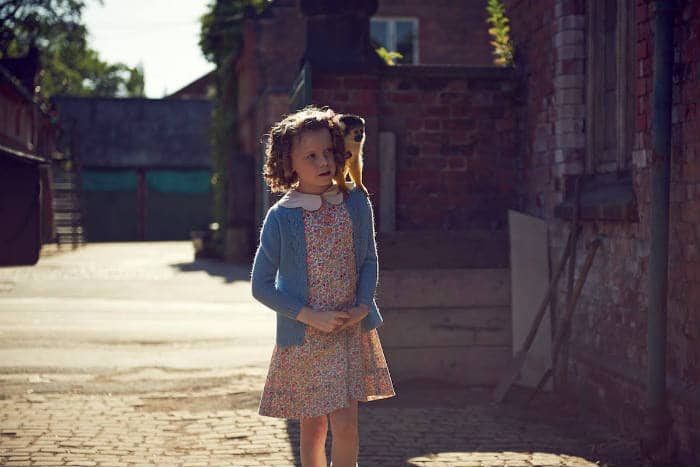 Written as six parts, this has a lot to recommend itself, not the least of which is the refreshing familial quality the script develops in telling the story with fantastic character development (especially when one considers Lee Ingleby’s George). Instead of some sort of epic love story, this BBC series establishes a family that is broken into pieces in some sense, but a family who’d do anything for each other nonetheless.

It’s headed up by George Mottershead, a war veteran who is still suffering the aftereffects of his service. Even though he’s back on English soil, he and his family live in cramped quarters with his parents, where his mother (Anne Reid) doesn’t help matters. She mourns the loss of her other son making George feel all the more useless. His wife, Lizzie (Liz White) believes anything but George’s perception of himself remaining by his side. Then there are his two daughters, the 15-year-old Muriel (Amelia Clarkson), who fancies herself in love with the neighbor boy and daddy’s girl, and young June (Honor Kneafsey), who’s as much of a dreamer as her father. 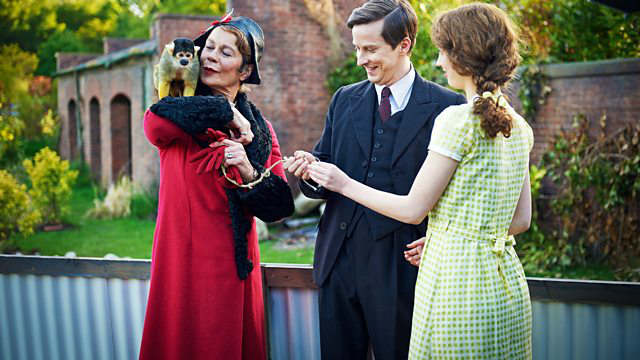 When George comes into ownership of two exotic animals, a flicker of an idea takes root; all of which is solidified when he sees a grand and empty old house on copious acres of land. He wants to open a zoo. But not just any zoo, this zoo would be unique and operate without caging the animals. With no funds, George forges ahead with his head full of possibilities unaware of the whirlwind of opposition he’ll encounter. 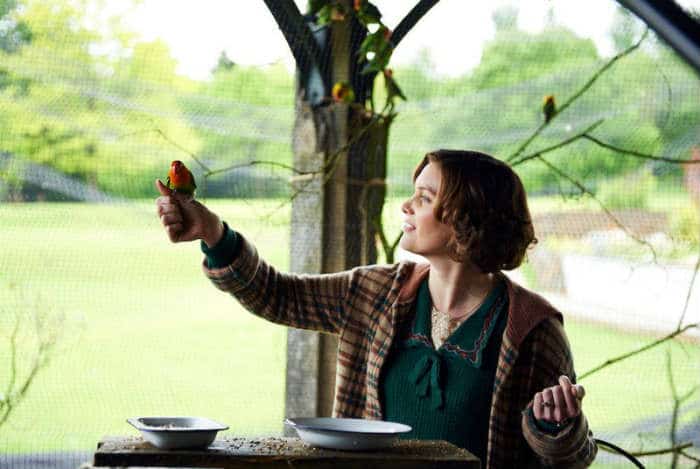 As is common with the dramas the British put out, this one is slow moving and without hurrying itself, it keeps to its own schedule. From the first spark of his idea to the closing scene, Our Zoo bubbles with imagination and dreams. This is what I perhaps loved so much about it. If anything can be said about Our Zoo, it’d be this: it lacks no shortage of imagination.

To begin and speaking of those characters, the entire cast is exceptional; everyone from the veterans (such a Peter Wright, Sophia Myles, and Anne Reid) all the way down to the next generation of performers. I was constantly impressed with Honor who plays the youngest Mottershead; she added a great deal of innocence, reminding us of the joy and discovery of childhood, and I thought her progression from belief to disappointment felt authentic. A testament of praise that can be given to the writers as well as the respective performers. 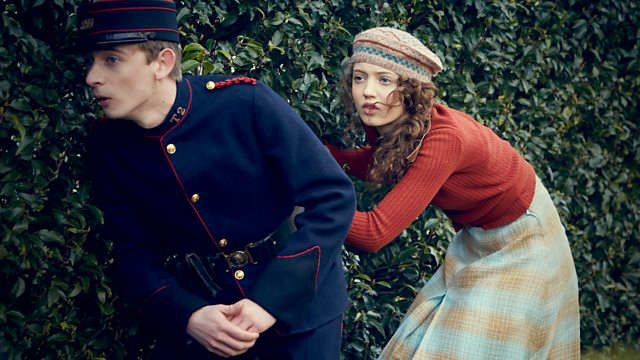 Aside from the production of this, which is unusually impressive because of all the animals that integrate into the script, this teaches the importance of family. George’s return from the battlefield isn’t the easiest transition. They don’t believe in him in the way he believes he can make a success of the dream he sees as reality so clearly. I admired how the writer’s wrote this story though I don’t pretend to know of its accuracy. I suspect some of the things added were to create a bit of soapy drama. With that said, I appreciate that the writers didn’t travel down the roads they clearly flirted with. Had they, for me, it would have greatly diminished all that the series had built up. At the risk of spoiling anything, this is all I’ll say. The romance between Lizzie and George isn’t passionate, but it’s good and solid which I love, plus Muriel gets a sweet little romance as does Lizzie’s brother.

Anyone who enjoys British drama, but is perhaps looking for something with more than pretty costumes is certain to enjoy this little six-part family drama. Sadly, the network opted not to renew this one so while I suspect there was more story to come, what we were given and left with has a satisfying ending while still leaving the viewer a bit dazzled with what more there could have been. Sometimes, that is the way to end – leaving us wishing for so much more.

Unfortunately, for U.S. viewers, this is only available on a region two DVD set as of now

. Fans of 1930s period drama should keep an eye out for this. I have a feeling it’ll make it across the pond at some point. Here is a bonus interview about Our Zoo for Sophia Myles (Moonlight; Tristan and Isolde) fans:

Have you seen Our Zoo? Leave those comments with your thoughts down below.

Our romance-themed entertainment site is on a mission to help you find the best period dramas, romance movies, TV shows, and books. Other topics include Jane Austen, Classic Hollywood, TV Couples, Fairy Tales, Romantic Living, Romanticism, and more. We’re damsels not in distress fighting for the all-new optimistic Romantic Revolution. Join us and subscribe. For more information, see our About, Old-Fashioned Romance 101, Modern Romanticism 101, and Romantic Living 101.
Pin this article to read later! And make sure to follow us on Pinterest.
By Rissi JC on October 30th, 2015