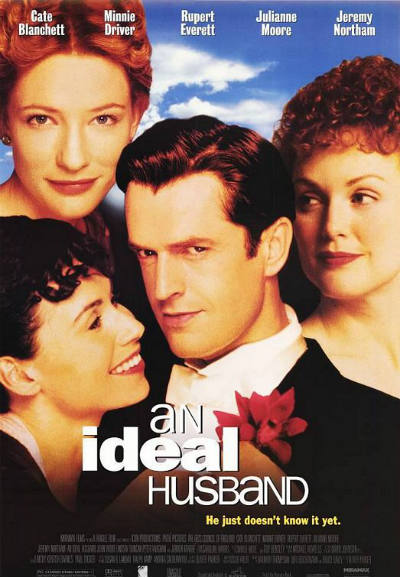 An Ideal Husband is adapted from one of Oscar Wilde’s plays and gives us a carefree good time if nothing else. As a teen, this was one of the films I’d watched all the time, but it was only recently that I finally saw it again after a handful of years without reliving it. Because of its relevant wit, talented cast and brilliant story, this film only grows stronger with time. It may not be an “important” movie with significant vignettes for life’s journey, but it’s beyond just a “good time.”

Set during 1895 (the Victorian age) and the London Season, the story follows Sir. Robert Chiltern (played admirably well by Jeremy Northam), a rising star in the political scene. With his wife, Gertrude (Cate Blanchett) standing by his side, Robert is about to oppose a risky scheme that is set to cause some uproar and controversy to the otherwise largely supportive parliament. This is all before their life is turned upside down by Laura Cheveley (Julianne Moore).

Mrs. Cheveley has come to London with a purpose: to cause a scandal. Her latest happens to involve Robert thanks to a letter she holds in her possession. In that letter, she has proof Robert’s wealth was built on selling cabinet secrets. As Robert wrestles with his conscience, hilarious events ensue. Of course, Robert’s best friend and career idler, Lord Arthur Goring (Rupert Everett) and Robert’s sister, Mabel (Minnie Driver) get caught up in the mess. 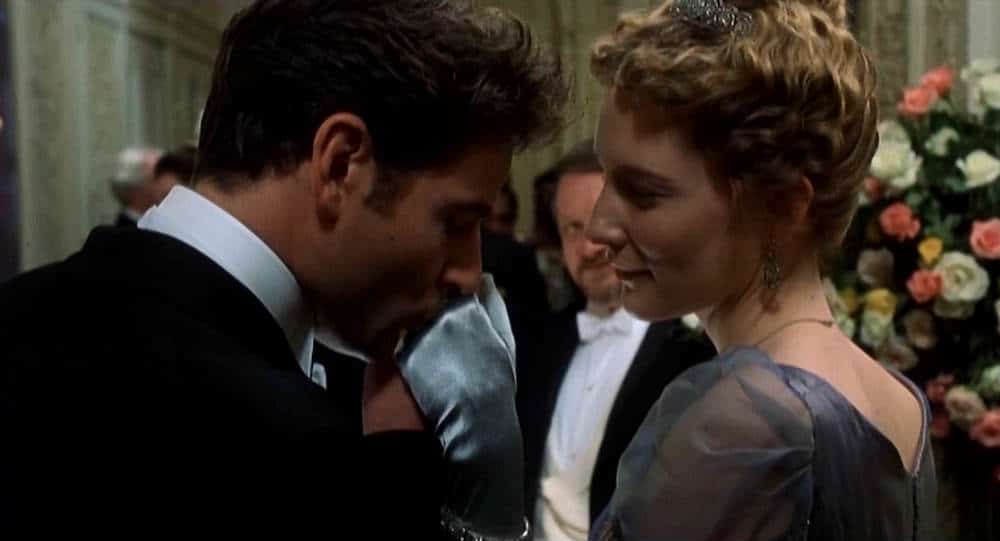 If ever there were a costume drama that knew how to “play” with its audience and amongst the story’s characters, it’d be this. The interplay and conversations that lead nowhere, but really mean something, is beyond brilliant. Oscar Wilde is well known for his comedic plays, and this adaptation tosses in a couple of amusing references to one of his other works. Originally written as plays, there have been a few of Wilde’s works dramatized as films (The Importance of Being Earnest, A Good Woman, Dorian Gray) nevertheless few are known widely.

An Ideal Husband groups in with Miramax’s succession of the ’90s costume dramas (Emma, Mansfield Park, Jane Eyre to name a few). This was likely the first Wilde production I saw giving it a bit of an edge over those I’ve since seen. Though those memories are vague, I still remember smiling long after the credits rolled.

An Ideal Husband casts some of Britain’s most shining talent in roles they play with aplomb and heart. Everyone is brilliant, but it’s perhaps Everett’s Arthur who is the most entertaining. Both from the perspective of how he plays the role (and the fun he appears to have while doing so) and from that of a viewer’s perspective since we get laughs from his interpretation of Arthur’s character.

Arthur coolly wanders through London society doing nothing more than breezing through life by way of parties or at the gambling table. Yet he’s a likable character, in spite of these flaws. His personality improves the ending because of the character’s hilarious transformation. Seeing him squirm a little bit when he realizes the truth of what love means and the depth of it is entertaining. The ladies and veteran, Jeremy Northam (Emma) likewise, make the movie work because of their camaraderie. It’s this that really keeps the story progressing. 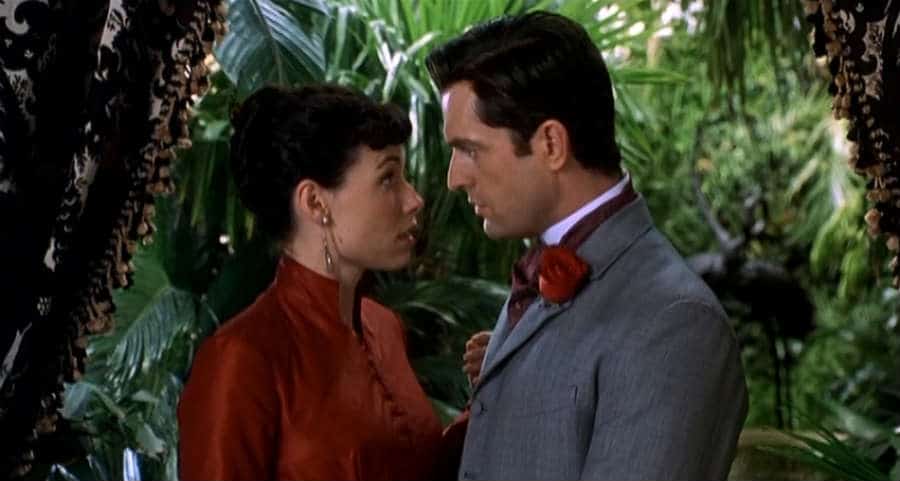 One of the most pleasant things about this film is how it intertwines two very different genres. It’s equal to a satire comedy. However, the satire blends seamlessly into drama, all thanks to the serious overtures regarding Robert’s potential social disgrace. The latter never becomes oppressive, though first-time viewers might feel a bit of edginess, wondering how it will all come out.

Nothing should be taken too seriously, as we drift through the storytelling with witty banter that is immaculate, and puns that hit their mark every time. Pretty costumes are icing on the cake of this costume drama. Sparkling with a pleasantly complete and happy ending, there aren’t enough adjectives of “cute” in the dictionary to adequately describe this comedy. It’s one of my “classic” favorites that is as immensely charming the fifth time through as it was the first. In short, it’s definitely ideal for your next Saturday night in.

Have you seen this or any of Oscar Wilde’s plays adapted as films? Comment below with your thoughts.

Our romance-themed entertainment site is on a mission to help you find the best period dramas, romance movies, TV shows, and books. Other topics include Jane Austen, Classic Hollywood, TV Couples, Fairy Tales, Romantic Living, Romanticism, and more. We’re damsels not in distress fighting for the all-new optimistic Romantic Revolution. Join us and subscribe. For more information, see our About, Old-Fashioned Romance 101, Modern Romanticism 101, and Romantic Living 101.
Pin this article to read later! And make sure to follow us on Pinterest.
By Rissi JC on August 6th, 2015