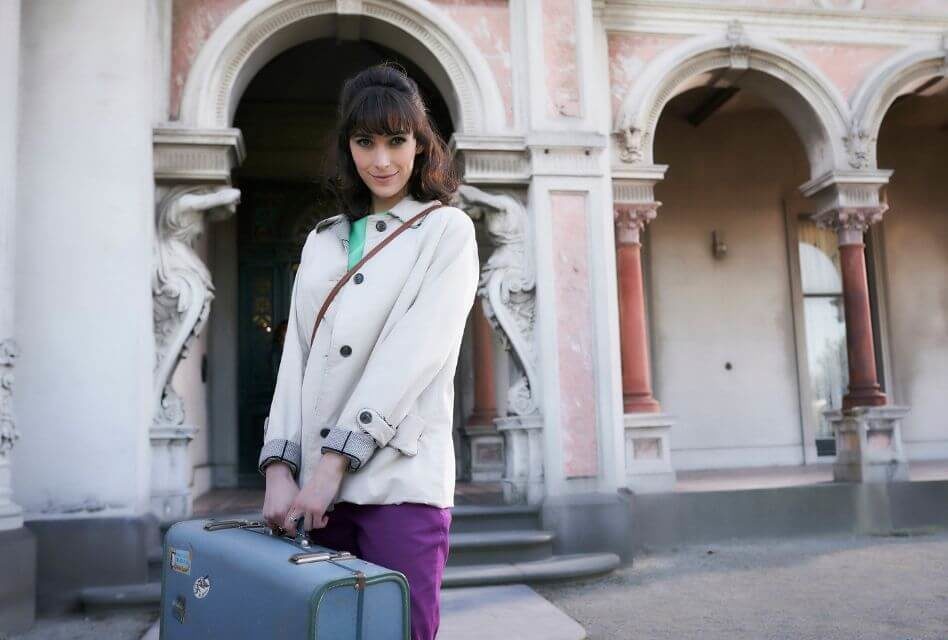 It’s rare for a television series to become a global phenomenon. But that is exactly what happened with the Australian historical mystery series, Miss Fisher’s Murder Mysteries. In fact, it’s so popular the fans recently crowd-funded a new film after the series ended. The show’s success has also led to the production of a follow-up series, Ms. Fisher’s Modern Murder Mysteries; a worthy and fun spin-off full of style, romance, and yes, murder.

After a string of failed jobs and relationships, Peregrine finally finds her calling. She picks up where her aunt left off; as a private detective. She is assisted in her new endeavor by the members of The Adventuresses’ Club, of which her aunt was a founding member.

Like her aunt, she also forms a tenuous working relationship with a police detective. Though Detective James Steed doesn’t initially appreciate Peregrine’s interference in his cases, he slowly learns to value her innate talent.

LIVING UP TO EXPECTATIONS

As beloved as Miss Fisher’s Murder Mysteries series is, I was both excited and hesitant about watching its’ successor Ms. Fisher’s Modern Murder Mysteries. Would it live up to the hype of the original or be a poor imitation? Fortunately, my fears were proved wrong as I thoroughly enjoyed the adventures of Peregrine and crew.

While comparisons between the two shows are inevitable, I appreciate how the new honors the old while also forging its’ own identity. Though Phryne is gone, her legacy is by no means forgotten. The Adventuresses’ Club is the fulfillment of Phryne’s independent views and daring personal interests. The other members of the club honor Phryne’s memory by taking Peregrine under their wing. And though Peregrine shares some characteristics with her aunt, as well as a certain golden pistol, she is very much her own woman. 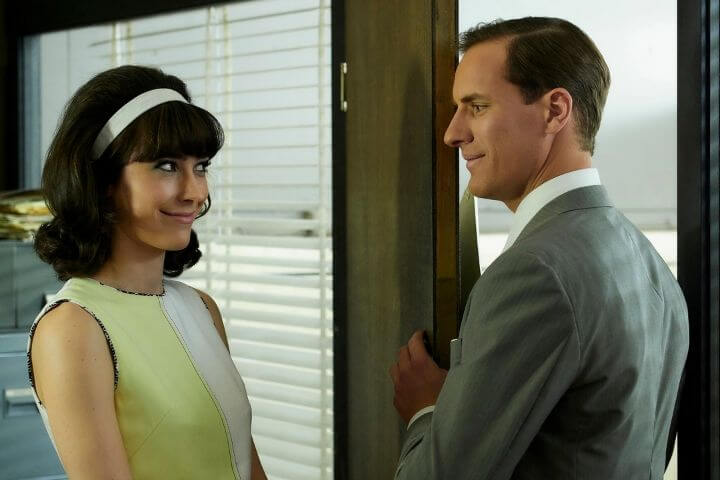 Speaking of Peregrine, she is an absolute delight. Just like her aunt, her past has taught her some unique skills which she uses in the course of her investigations. Her youth, however, makes her character feel more energetic, humorous and definitely a bit more open and vulnerable than her predecessor.

Peregrine is confident though a little less self-assured and much less man-crazy. She’s an independent woman, but not to the point where she denies the help of others in solving her cases.

For that matter, the same can be said of Detective James Sneed, who is adorable. Unlike in the original series, this detective is not the head of the investigative unit. Unfortunately, he must answer to a boss who may or may not be corrupt. This makes his position interesting as this strait-laced cop must hide his collaborations with Peregrine.

What he doesn’t hide well, however, is his admiration and attraction for his female counterpart. James is much less reserved than Jack Robinson. Despite his job, there is an innocence and sweetness about him I really like.

The members of the Adventuresses Club only add to the fun in Ms. Fisher’s Modern Mysteries. They each have unique skills contributing to the solving of each mystery. Their unique personalities also provide interesting contrasts to Peregrine and Detective Sneed.

There is former spy and head of the club, Birdie Birnside, her socially awkward, inventor brother Samuel, and brilliant scientist Violetta Fellini who is more than she appears. None of their characters get short-shrift. Samuel, in particular, adds much to the show, as his inventions often act like James Bond type spying gadgets helping Peregrine remain covert in her operations.

With Ms. Fisher’s Modern Mysteries being set in the 1960s, the show has a lot of fun with the settings and costumes and even the cars. One of the mysteries even involves a retro sixties topic involving a secret military facility and potential alien abduction.

Still, at times the series feels a bit too contemporary. Occasionally, you might see a current looking city skyline or costumes and hairstyles that don’t quite fit in with the fashion trends of that decade.

Overall, Ms. Fisher’s Modern Murder Mysteries was a happy surprise since I loved it just as much as Miss Fisher’s Murder Mysteries. I only wish there were more than four episodes in this first season. While the first episode is a bit of a slow start, it met then exceeded my expectations. Fans of Phryne Fisher should be pleased to see her legacy continue with the charming Peregrine Fisher.

Content Note: I did not notice any language or sex scenes, although the mysteries do revolve around adult issues.

Where to Watch: Currently available on Acorn TV and well worth the monthly subscription fee.

Have you watched Ms. Fisher’s Modern Murder Mysteries? What are your thoughts on the spinoff? Let me know in the comments.

120shares
We use cookies to ensure that we give you the best experience on our website. If you continue to use this site we will assume that you are happy with it.OkNoPrivacy policy