Romantic Moment of the Week: Tauriel and Kili 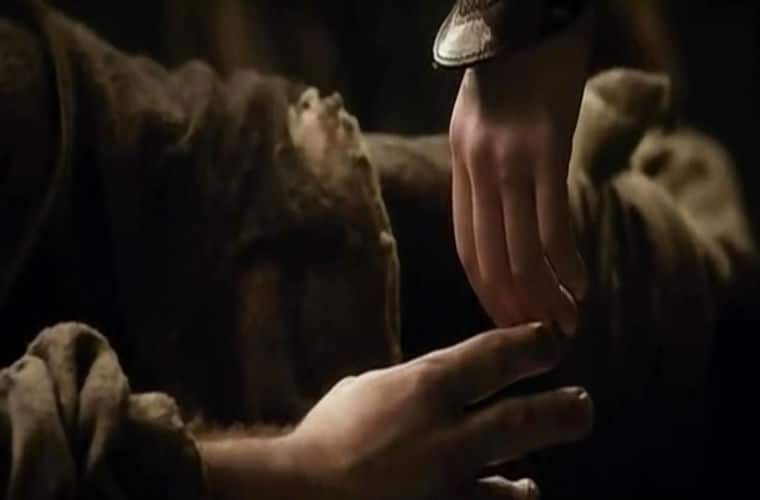 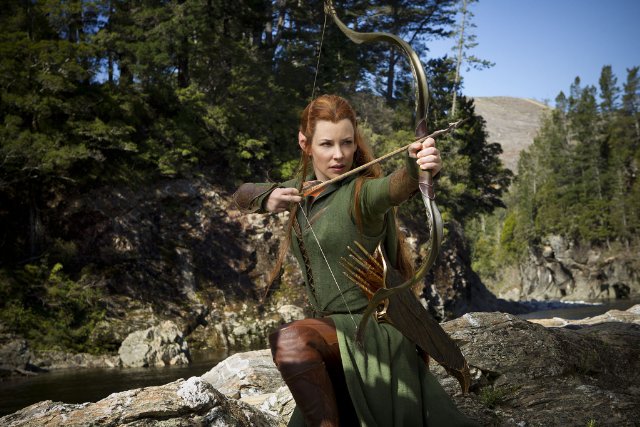 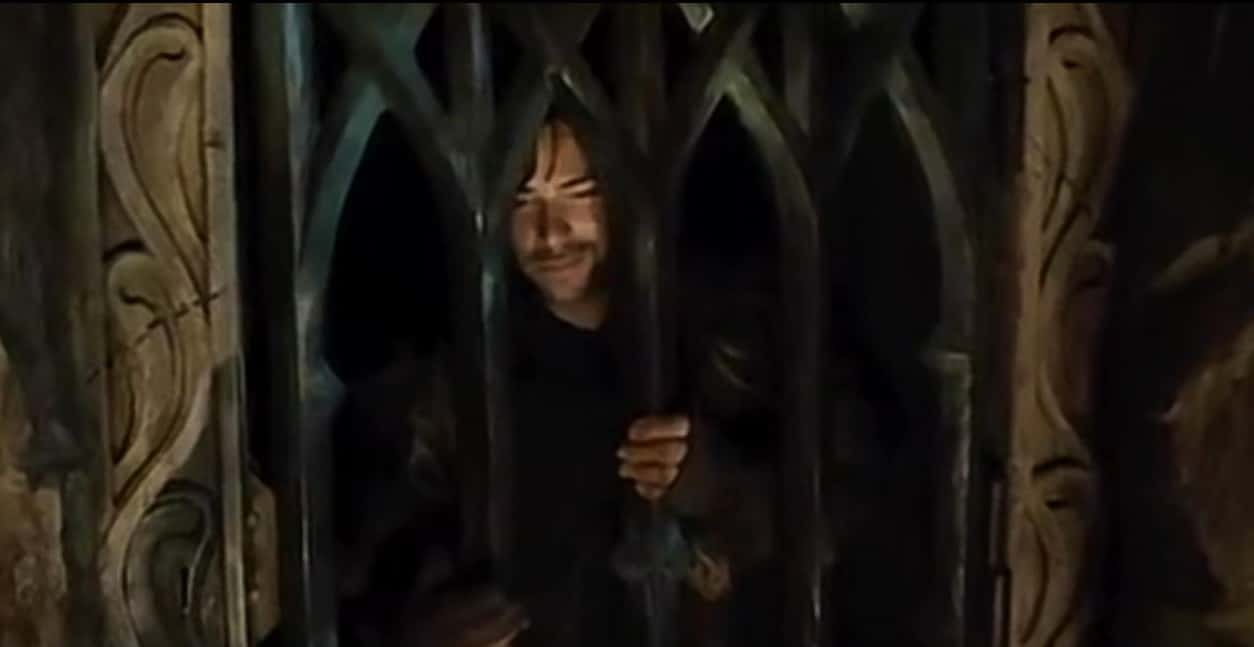 Kili shares his own memory. 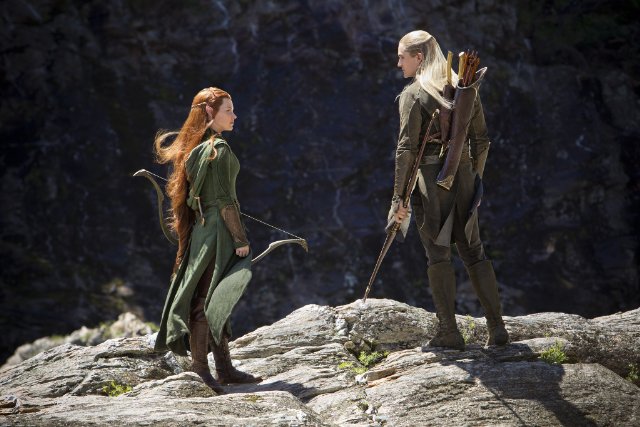 Tauriel as his guardian angel.

Kili stares back up at his ‘angel.’

Tauriel is clearly moved and looks down at Kili. 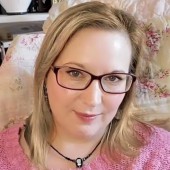 848shares
We use cookies to ensure that we give you the best experience on our website. If you continue to use this site we will assume that you are happy with it.OkNoPrivacy policy