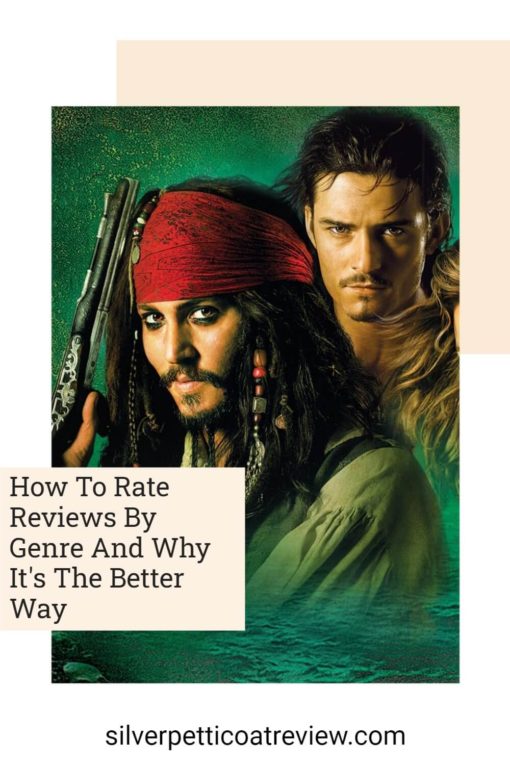 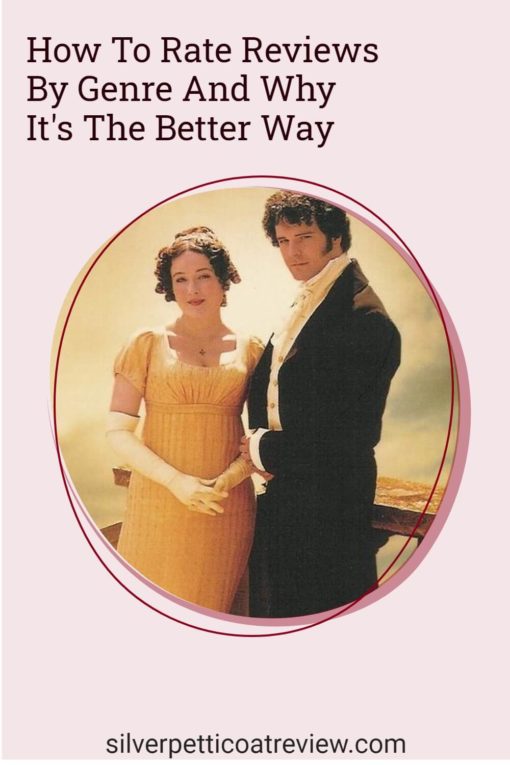 I want to start this post with one simple question: Should we base our ratings for reviews on the genre?

I would argue yes. Think about it. While the deliciously fun Vampire Academy Series is fabulous for its genre (being a YA paranormal romance series of books), can it compare to the literary genius of Jane Austen’s Pride and Prejudice or F. Scott Fitzgerald’s The Great Gatsby? No. So how can I rate these types of books following the same rating pattern? How could almost any novel deserve five stars in comparison to the great masterpieces of all time?

Now that doesn’t mean that ‘genre’ pieces can’t be as literary as ‘realistic fiction’ (which is honestly just another genre anyway). To say that Tolkien’s genius cannot be considered one of the great novels of its time just because it’s fantasy is basically just snobbery and pretentious nonsense. Nevertheless, in the film, television, and literary world, fantasy is often sneered at (though the barriers are starting to break down a little). For instance, hardly any fantasy films get nominated for Academy Awards and genre shows are almost always snubbed at the Emmy’s (including actor performances certainly deserving of a nomination).

So what can we (readers and reviewers) do about this dilemma?

There’s not a lot we can do about the film industry itself but we can still rate based on the style of the book we’re reading or film we’re watching. Reward writers and filmmakers for their hard work if they succeeded in their individual goals.

Is Pirates of the Caribbean worthy of five stars because it’s entertaining and well made for the style of film it aims to be? I would give it a five-star rating. But I would also give Joe Wright’s artistic masterpiece Atonement five stars as well. Sure, Atonement is the more artistic film but that was its purpose. Pirates of the Caribbean, on the other hand, had a different purpose: to entertain with good storytelling, great special effects, and memorable 3-dimensional characters.

There’s not a lot we can do about the film industry itself but we can still rate based on the style of book we’re reading or film we’re watching.

Should we still critique bad writing? Plot holes and weak one-dimensional characters, etc.? Yes. But let us consider the aim of the book too. Sometimes, we just want a fun beach read that’s good for being just that. Let us appreciate all types of writing, something we should consider before giving a book a low rating on Amazon just because we didn’t ‘like’ the genre. That hurts the writer.

So that is why, on this entertainment blog anyway, when we rate, we take the style into consideration. We rate based on the purpose of the film, TV show, or book. We do rate based on the genre. You should give it a try too! Remember, all you have to do is take the genre, the intent of the storyteller, and the targeted audience into consideration and give ratings based on whether or not the story proved successful.

Maybe if more critics rated by genre, we’d have a larger variety of stories to enjoy and more well-rounded award shows.

Do you agree? Disagree? Sound off below…