I recently re-watched the urban fantasy series, Moonlight and once again fell in love with the show and characters. And while it’s been a while since I attempted to type fictional characters using the Myers Briggs Assessment, I couldn’t help but think about the personality types of the four main characters: Mick, Beth, Josef, and Coraline.

Moonlight tells the star-crossed love story of a vampire private investigator in L.A. (Mick) who falls in love with a human reporter (Beth).

Meanwhile, Mick’s ex-wife Coraline returns from the dead with a mysterious agenda (her story connecting to the larger vampire mythology of the series).

If you’d like the description of the 16 different personality types you can read them from the Myers Briggs Foundation. You can also take the official professional test to find out your type at www.mbtionline.com. 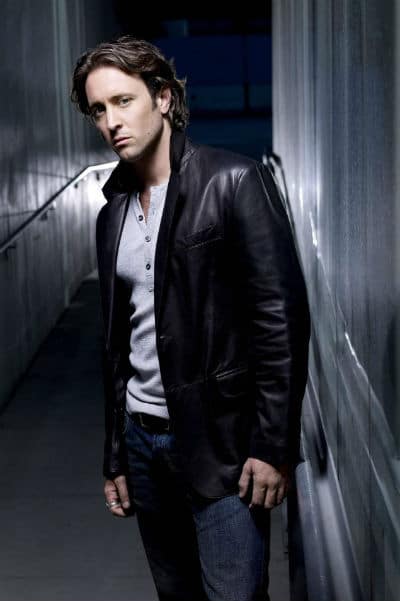 A bit of a Captain America type – for a vampire that is – Mick is nostalgic, faithful, and romantic. He uses his top cognitive strength of Introverted Sensing to not only solve cases but “experience” life around him. His vampire senses only enhance his natural tendencies. He’s moral, chivalrous, old-fashioned, and sentimental. He’s also very loyal to his friends and the guardian to the underdogs. Not only that, Mick has a rich detailed memory and holds onto the tiniest details – a classic ISFJ ability. Mick is a suave ISFJ through and through. 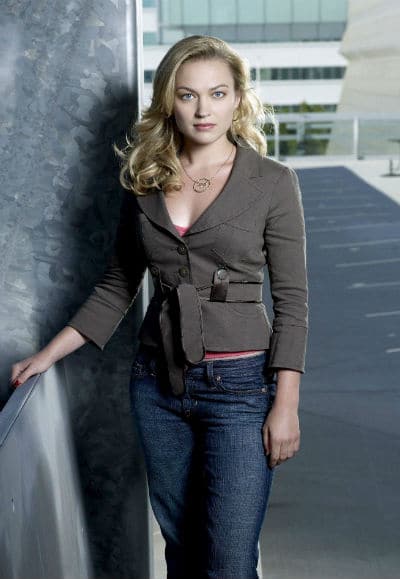 Curious and full of adventure, Beth is the classic reporter ENFP. Using her Extraverted Intuition, Beth looks for excitement and future possibilities – which supports her reporting skills. Her spontaneity also leads to her re-connecting with Mick. Plus, with her positive outlook on life (despite being kidnapped as a child), it gives her the ability to see the beauty in a beast and bring out Mick’s playful side.

However, Beth does tend to idealize and romanticize situations and people – which can lead to disappointment (IE: romanticizing vampires when she asks Mick to turn Josh – and being disappointed when he doesn’t). Beth also uses Introverted Feeling to recognize authenticity in herself as well as others. And she often keeps her feelings to herself. In all, Beth has a dry, intelligent wit, with an assertive, idealistic personality. 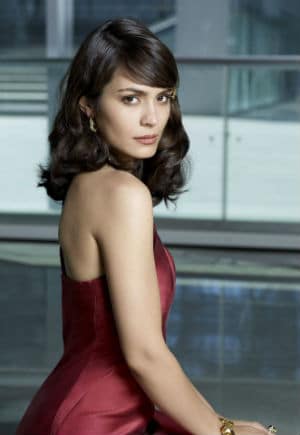 The ENFJ is all about the charisma and Coraline has it and then some. She’s dark, magnetic, loves being the center of attention, and is incredibly manipulative. She’s also great at planning for what she wants – even if the outcome takes years. But Coraline also has a great capacity to love and makes decisions based on her emotions. She follows her heart and even risks everything within her Royal Vampire family to be with Mick. Coraline is the perfect example of an unhealthy ENFJ who needs to let go of controlling the people she loves. 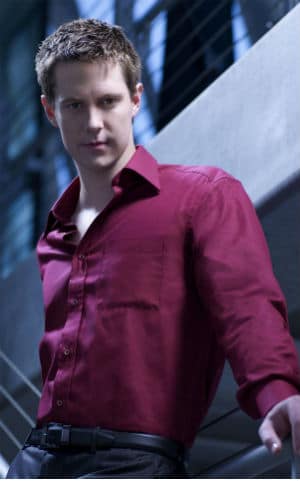 Josef is the consummate example of an ENTP vampire. Josef’s an immortal businessman full of wit, intellect, logic, and creativity. Not to mention his healthy dose of paranoia! He’s the ultimate strategist and is always up for a good debate. And while Josef can lean toward the unethical side of things, his best friend Mick reels him in because underneath it all, Josef’s a good guy. In all, Josef’s loyal, impulsive, smart, snarky, and fully embraces his vampirism.

Agree? Disagree? How would you type the characters of Moonlight? Let me know in the comments!

Our romance-themed entertainment site is on a mission to help you find the best period dramas, romance movies, TV shows, and books. Other topics include Jane Austen, Classic Hollywood, TV Couples, Fairy Tales, Romantic Living, Romanticism, and more. We’re damsels not in distress fighting for the all-new optimistic Romantic Revolution. Join us and subscribe. For more information, see our About, Old-Fashioned Romance 101, Modern Romanticism 101, and Romantic Living 101.
Disclosure: Some of the links in this post may include affiliate links. This means if you click on an affiliate link and purchase an item, at no additional cost to you, The Silver Petticoat Review may receive a small commission. However, we only recommend products or services we personally love or feel is valuable to our readers. Sometimes we also receive free products to write honest reviews. Each writer’s opinions are their own.
Pin this article to read later! And make sure to follow us on Pinterest.
By Amber Topping on August 24th, 2018