Catherine Cookson has been a well-known name in the historical romance genre for many years. In her long life she produced over a hundred novels set in various times and covering a wide range of social issues. In fact, you’d be hard pressed to find one she hasn’t touched upon at some point. It is with some embarrassment then that I admit that I have not read a single one of them, but I have seen each of the adaptations. I was introduced to them by getting several of the productions free with a newspaper back when that was a thing. I found that I rather enjoyed them.

After doing a little research, it appeared that many had been adapted over the years. Some of which the author approved of, others  that were less well-received. A lot of these adaptations are decades old now, often starring actors in early roles that are famous today. Sean Bean, Janet Mcteer, Robson Green, Catherine Zeta Jones, Tara Fitzgerald, Samantha Bond, Jack Davenport, Emilia Fox, Ciaran Hinds and Nathaniel Parker to name just a few. More recently, I bought the entire box set and have now seen all 23. So without further ado, I present to you my top ten in no particular order: 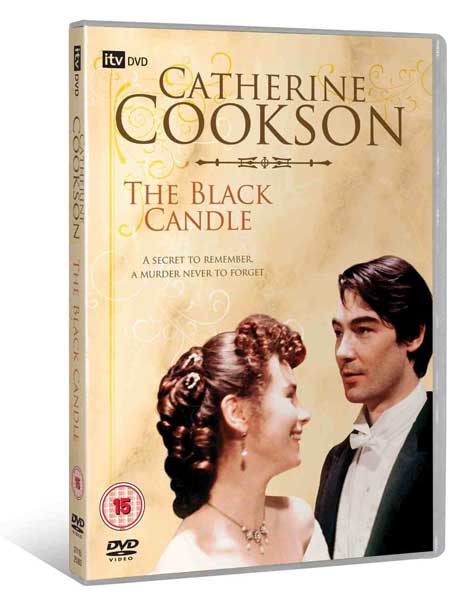 This is certainly one of her darker stories. There are two main characters, Joe who marries a woman already pregnant with another man’s child and Bridget, a successful business woman. The two are unlikely friends. When Joe’s wastrel brother is murdered by a man who both main characters have ties with, Joe is accused of the murder due to a few thoughtless words. Bridget sets out to prove his innocence, never imagining how close she is is to the real killer. 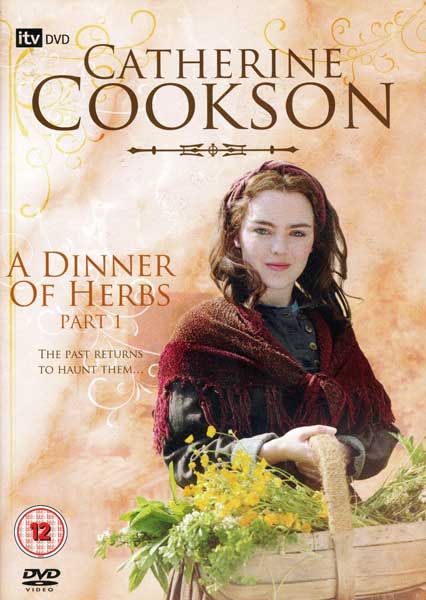 The story begins as a friendship between three friends, Roddy, Hal and Mary, each cared for in some way by a kindly herb woman in their village. As they grow up, love, pride and suspicion tears them apart. Two eventually reunite despite the malevolent efforts of darker forces responsible for the death of both Hal’s father and Roddy’s. I found part 2 to be less good. 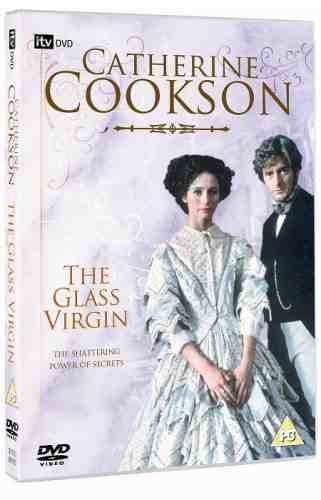 Little Annabella La Grange appears to have everything as the daughter of two rich factory owners, but she is lonely. Her only friend is Manuel (Brendan Coyle of Downton Abbey), a young Italian groom, who is several years older than her. However, due to not one but two revelations about her parentage she runs away from home in the company of the reluctant Manuel. Love blossoms on the road as they try to make their way in the world, but her adoptive parents will not let her go so easily. 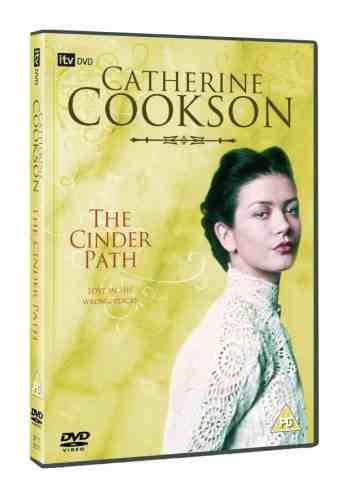 Charlie is an educated and gentle natured young man with an abusive father who is grooming him to take on the farm after his death, something which he is in no way cut out for. He is charmed into marrying Victoria, a selfish and promiscuous woman whose family is well connected. Through this he is completely unaware that her younger sister, Nellie , the kinder and worthier of the two harbours a secret love for him. A few years later the First World War begins and Charlie leaves a miserable home life behind to go to the front. During the brief periods of leave afforded him, he rekindles his friendship with Nellie. 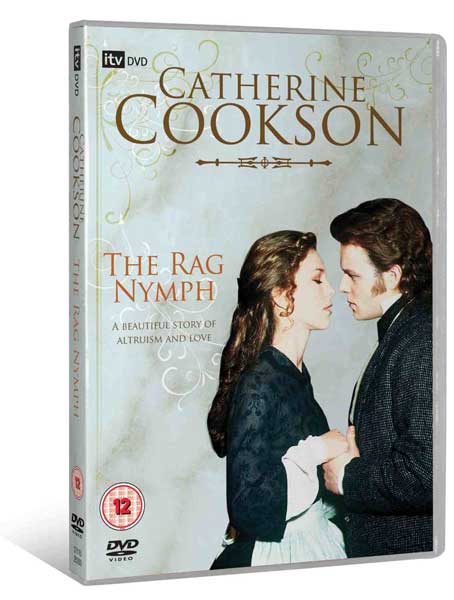 After she loses her mother at a young age, Millie is taken in by Rag Aggie, a rag and bone woman who is short tempered as she is protective. She learns to love living with Annie and Ben, a fellow orphan under Aggie’s wing and a hunchback. Living close to a brothel run by a dangerous man who notices her beauty, she must watch her step or ‘disappear’ as many pretty girls like her have before. Meanwhile, Ben is secretly in love with her but despairs that she could ever return his love. If I had to choose a favourite it would be this one. 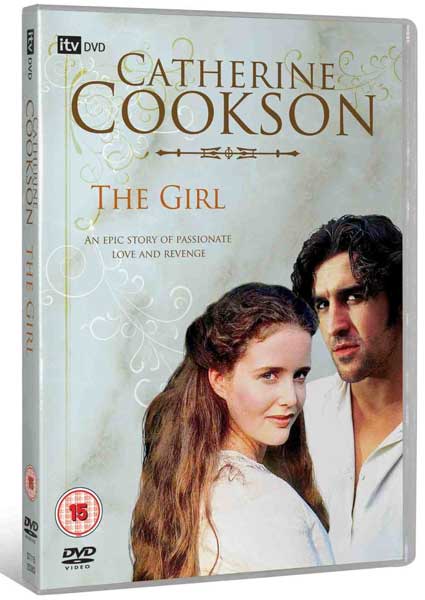 An ill woman and her young daughter visit the house of a rich land owner. She knew him in the past and tells him he is the father of her daughter. She leaves the girl with him and dies soon after. The land owner, not being an unkind man decides to raise the girl to his wife’s horror. She is cruel to the child, beating her and keeping her separated from her own children. Despite this, Hannah grows up to be a well educated  and sought after young woman. However, when her father dies abruptly his wife forces Hannah into a marriage she does not want. All is not lost as Hannah finds love with another man who she has known since she came to the village as a child. 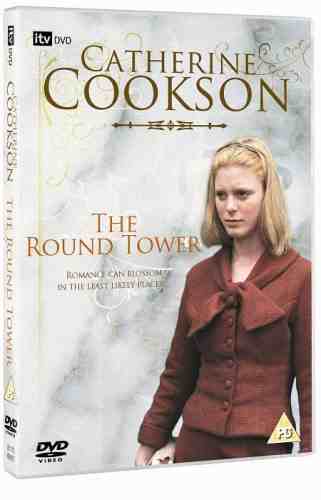 In the fifties Vanessa, a lonely young woman with superficial and upwardly mobile parents, falls pregnant and will not say who the father is. It is assumed that a friend of hers, Angus, a young overseer at her father’s factory is responsible. He is fired and she is thrown out. She tries to live on her own but struggles. Partly out of genuine affection for her and spite for her parents, he offers to marry her. At the end of her rope, she accepts him. Despite the disapproval of everyone around them, they begin to form a close bond that needs to withstand all the odds stacked against them. 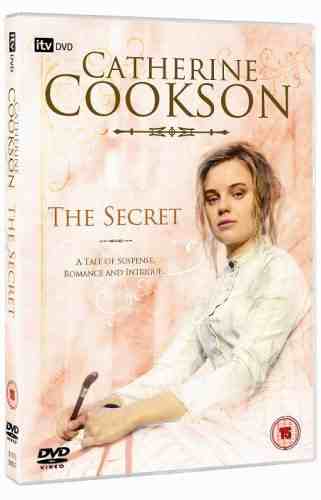 This one begins with a young boy fleeing with a baby girl in his arms. He has just saved her from a father that wished to kill her. Years later, Freddie is a reformed smuggler and still fiercely protective of Belle who has been raised by Claire, his friend and mentor. When Belle chooses to marry a seemingly charming and rich man, Freddie has doubts and not just because of his own growing feelings for Belle. Sensing that something is not right about him, he urges Belle not to marry him. Believing him to just be jealous, she ignores the warning. Her new husband starts to behave erratically after they are married and it is up to Freddie to save her again. This drama stars Stephan Moyer of True Blood fame. 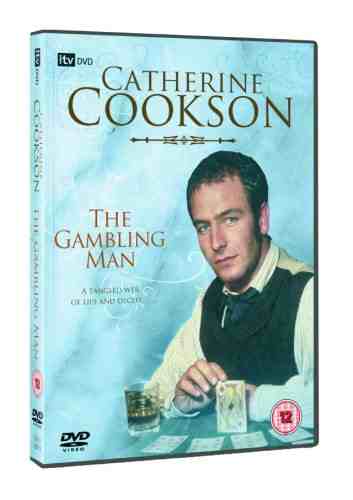 Rory is a rent collector and semi-successful gambler. Looking to get into more profitable poker games, he becomes involved with the criminal underground. This inevitably leads to his being double-crossed when he proves too good at the game and is beaten to within an inch of his life. Before this, he had become quite successful at his job, even being made a partner. His employer Charlotte becomes determined to find the men responsible as she has become fond of him despite his less than noble aspects. Very intelligent and resourceful, Charlotte closes in on those responsible. Things become very dangerous for the two just as they have developed genuine love and affection for one another. 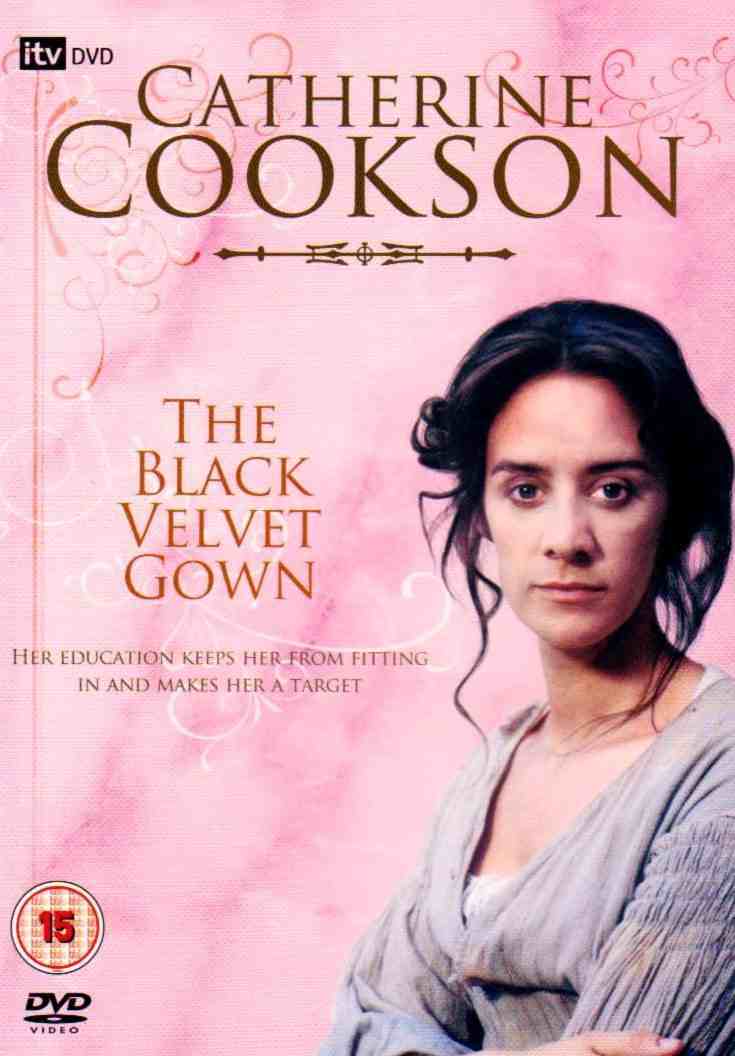 The story takes place in two parts. In the first young widow Riah has to leave her labourer’s cottage once her husband dies. She gets a position as housekeeper and moves to the new establishment with her children. Her new employer is a little eccentric and seems overly fond of her son. While its never explained whether it was actually sinister or not, the boy is sent away by a suspicious Riah. Years later her daughter who oddly despite the strangeness with her brother has developed  a close father-daughter relationship with him much to Riah’s chagrin. He has taught her languages, arithmetic and literature. However when he dies, he leaves the house and his land to Riah. Because he had little to no money left in the end and due to a bad relationship with her mother, Biddy is sent out to work. Far too educated for a laundry servant she clashes with her employers who believe the working class should not be allowed to read and write, let alone recite Latin and poetry. However for this very reason, she draws the interest of one of the young masters, who becomes quite taken with her.

The Moth and The Wingless Bird also get honorable mentions….Catherine Cookson dramas offer a wide range of stories to any period drama fan. The full box set is available here but they can also be purchased separately. They are also available on Netflix in some countries.

What’s your favorite Catherine Cookson adaptation? Sound off in the comments…

Our romance-themed entertainment site is on a mission to help you find the best period dramas, romance movies, TV shows, and books. Other topics include Jane Austen, Classic Hollywood, TV Couples, Fairy Tales, Romantic Living, Romanticism, and more. We’re damsels not in distress fighting for the all-new optimistic Romantic Revolution. Join us and subscribe. For more information, see our About, Old-Fashioned Romance 101, Modern Romanticism 101, and Romantic Living 101.
Pin this article to read later! And make sure to follow us on Pinterest.
By Elinor Cackett on March 11th, 2015