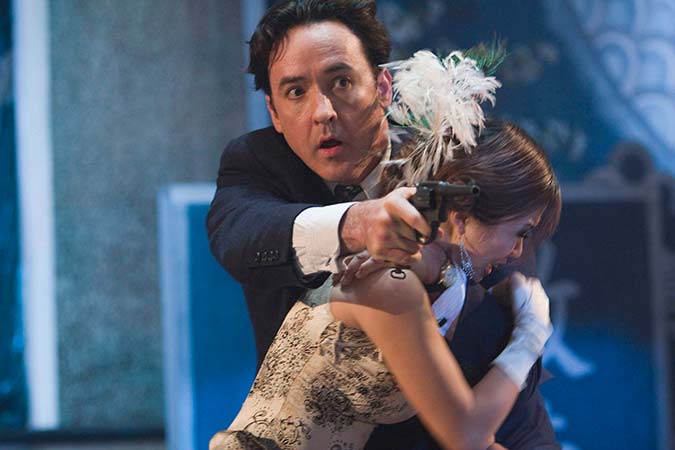 Shanghai seemed plagued from the start. When just about to film in China, China changed their minds even after a huge production design had been worked on for several months. Shanghai, after being filmed in London and Thailand, was then set for a 2009 release date, then a 2010 release date. Finally, five years later, this film with a huge all-star cast got a limited US release in 2015. Now, you can watch Shanghai on US Amazon Prime or buy the DVD! With such a long wait for this noir period drama that most people have probably overlooked due to zero marketing, I figured it was about time to give it a look. 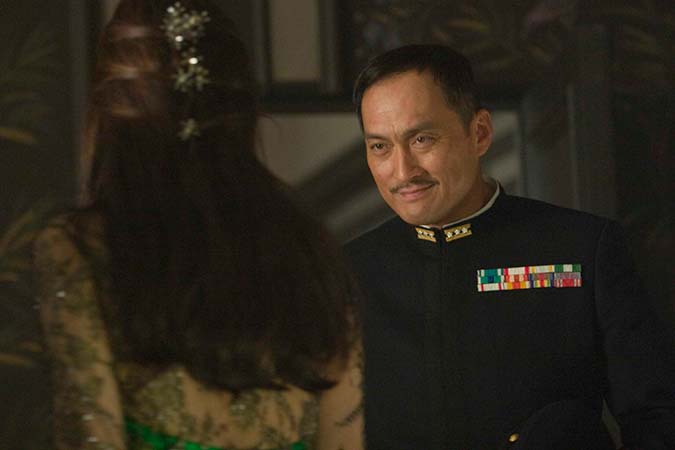 Shanghai has quite the impressive and alluring cast. From John Cusack, Gong Li, Chow Yun-Fat, Ken Watanabe, Franka Potente, Hugh Bonneville, to Jeffrey Dean Morgan, you can’t go wrong with this star-studded production. Ken Watanabe and Chow Yun-Fat, for instance, are both scene stealers with their undeniable charisma. The story itself is also intriguing. 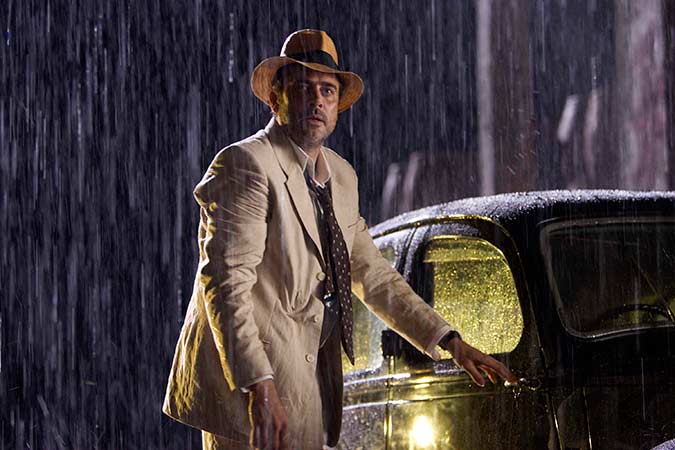 Set in 1941 just a few months before Pearl Harbor, Navy Intelligence Officer, Paul Soames (John Cusack) comes to Shanghai to meet up with a friend. Unfortunately, the night they are to meet, his friend Conner (Jeffrey Dean Morgan) is murdered. With tension running high between the Chinese resistance and the Japanese, Paul begins to investigate Conner’s death. The closer he gets to the truth, the more he is convinced Conner had uncovered something important about the Japanese. 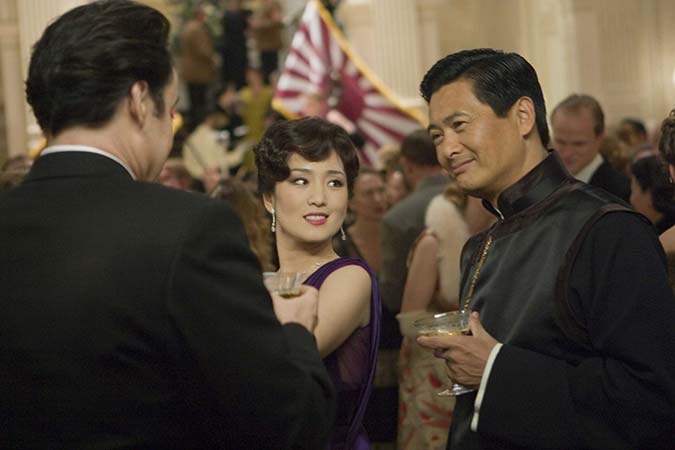 While infiltrating the corrupt leaders of the city, Paul begins to fall in love with Anna Lan-Ting, a married woman with secrets of her own. In the meantime, a second woman plays a central role in this international mystery, a woman Conner had been having an affair with. She’s missing and Paul needs to find her to uncover the truth. 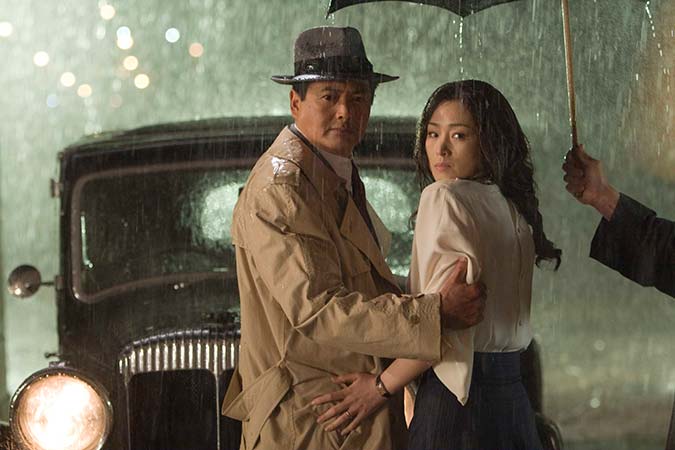 Even though there are a few slow moments, Shanghai will leave you on the edge of your seat as the tensions between nations in this one city begin to rise and reach a breaking point. One of the true highlights of this period drama, however, is by far the production design and sheer beauty of the backdrop. While not filmed in Shanghai, it still “feels” like you are immersed in both this city and time. The cinematography is absolutely stunning.

While the film itself is flawed with a slightly convoluted plot and a few slow scenes, overall the performances, elegant beauty of the shots, and romantic atmosphere of Shanghai make it worth seeing despite the terrible reviews (the romantic reveals may be too much for some stuffy critics as this is nowhere near as bad as some would have you believe). You can, of course, judge for yourself!

Content Note: This is Rated R with one scene of strong language and a lot of violent shooting.

Will you be checking out Shanghai? Sound off below…

Our romance-themed entertainment site is on a mission to help you find the best period dramas, romance movies, TV shows, and books. Other topics include Jane Austen, Classic Hollywood, TV Couples, Fairy Tales, Romantic Living, Romanticism, and more. We’re damsels not in distress fighting for the all-new optimistic Romantic Revolution. Join us and subscribe. For more information, see our About, Old-Fashioned Romance 101, Modern Romanticism 101, and Romantic Living 101.
Pin this article to read later! And make sure to follow us on Pinterest.
By Autumn Topping on February 4th, 2016