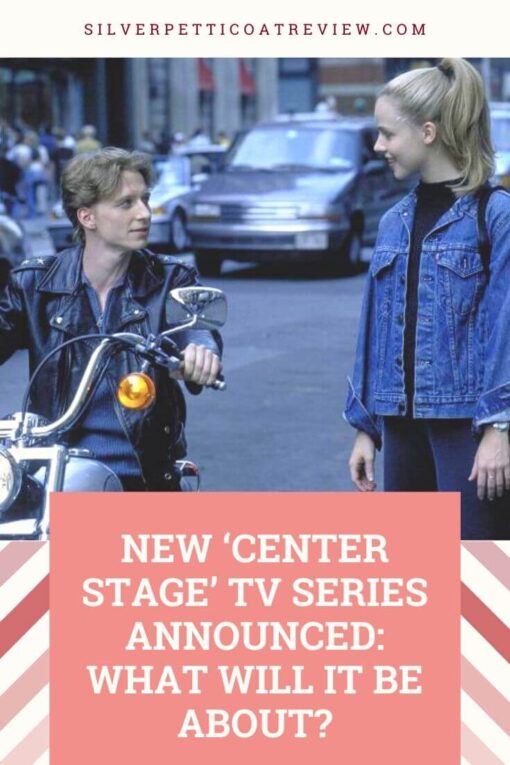 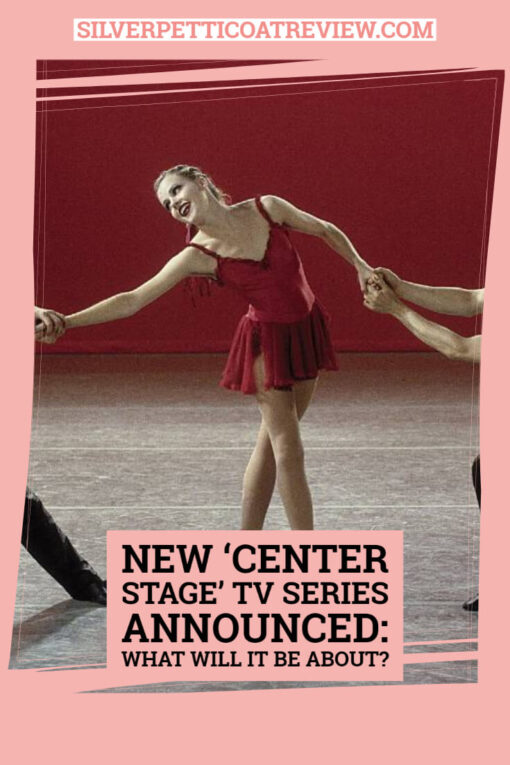 Today marks the 20th anniversary of the romantic dance film, Center Stage. So, the announcement of a new TV show comes at the perfect time!

On the 20th anniversary of the original Center Stage, Sony Pictures Television announced a brand-new TV show based on the cult-hit dance movie.

The announcement, first reported by Deadline, includes some exciting details. The TV Show will be written and directed by Sweet/Vicious creator, Jennifer Kaytin Robinson and produced by Laurence Mark (producer of the 2000 film) and Temple Hill Entertainment.

As far as the premise goes, the series is a continuation of the movie rather than a remake. So, the potential for cast cameos and nods to the original film are high.

OFFICIAL PRODUCT DESCRIPTION: The American Ballet Company is not for the fainthearted, it’s for the most gifted and beautiful ballet dancers alive. But you’ll need more than mere physical prowess and determination to succeed. You’ll need to deliver the goods at CENTER STAGE. Jonathan Reeves (Peter Gallagher, American Beauty), the ballet company’s owner is evaluating this young tight-knit group of students as they face the growing pains of their ambitions, romances and heartbreaks which prove to be both invigorating and difficult. The results are a celebration of beauty, bodies, and ballet.

The original film follows Jody (Amanda Schull) as she struggles to make it in a difficult dance world that may not appreciate her “unique” talents. The dance movie also centers around an intriguing love triangle with Charlie (Sascha Radetsky), the nice guy, and Cooper (Ethan Stiefel), the star dancer and rising choreographer with a bad boy reputation. With memorable dance numbers, interesting characters, and fun promotional material (remember that Mandy Moore music video?), the movie became a cult hit that inspired sequels and numerous movie knock-offs.

“Center Stage is a series continuation of the original film set today within the highly competitive world of dance. It follows a new, inclusive class of dancers as they work to stay at the academy and clash against the traditional students and style the ABA is known for. Ballet has always been a conformist world, but with Cooper Nielson now at the helm of the ABA and the ABC, change is on the horizon in more ways than one.”

No actors, including Ethan Stiefel, are attached to the series yet. But that may change in the future as more announcements are made. Because Center Stage helped catapult the careers of Zoe Saldana and Amanda Schull, it will also be fascinating to see if the series will introduce new breakout stars.

In celebration of the anniversary and the new TV show announcement, now is the perfect time to re-watch the original. You can currently stream the movie on Netflix and IMDB TV. You can also rent/buy on various streaming platforms. The film is also available for purchase on DVD.

Are you a fan of the original Center Stage movie? How do you feel about a TV series continuation about Cooper? Let me know in the comments?