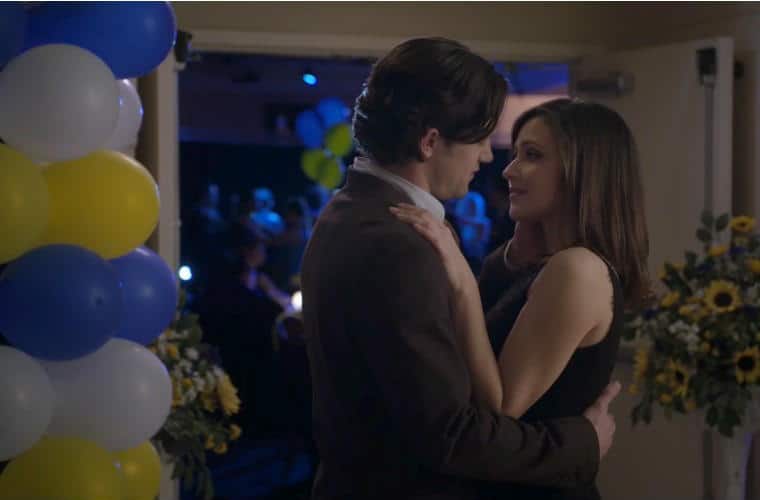 No matter how poised we think we are, I like to believe there is a little bit of the nerdy personality in all of us. Is it not universally true we can all relate at some point to that awkward girl in the corner? This is why I love when relatable films such as Late Bloomer, a sweet and wholesome romantic comedy, come along.

Late Bloomer tells the story of Jenny Taft (Italia Ricci), an almost-botanist traveling the world in pursuit of the Heart Orchid.  Legend has it the flower blooms with true love. When she finds the famed sought after plant, she returns home triumphant with her geeky boyfriend in tow.

However, Jenny is soon summoned to her hometown when her mother (Beth Brodrick) decides to sell the family home. High school was rough for Jenny and returning to her roots is not easy. Complications arise when she bumps into Shane Rutherford (Nathan Parsons), the guy who broke her heart when she was young. Shane is still living in their small town which proves to be a new kind of challenge for Jenny. You can guess what happens next. 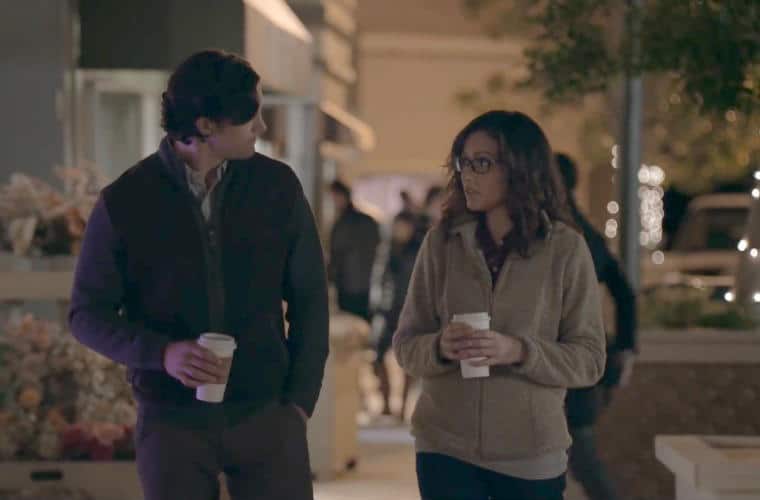 Stories that begin as darling romantic comedies, and then look past the familiar trappings, make me smile. Late Bloomer is no exception. Premiering on the PixL Movie Channel, the script might not be award-winning (which doesn’t bother me), but it includes something more important; a message with heart. Known for their wholesome productions, PixL premieres a new film monthly. One of their most recent is Late Bloomer.

If you love Hallmark Channel or Disney’s You Again (with Kristen Bell) then this film is ideal for a Saturday night in. Late Bloomer is about learning to trust and embrace who you are. And overall is wonderfully expressed. I like that even in adulthood, Jenny is still the lovable nerdy girl. She isn’t the stereotypical woman her polished career ordinarily would have molded her into. No, she still doubts everything and the person she’s become. Jenny’s journey isn’t a waste, and despite setbacks, she learns the value in this. 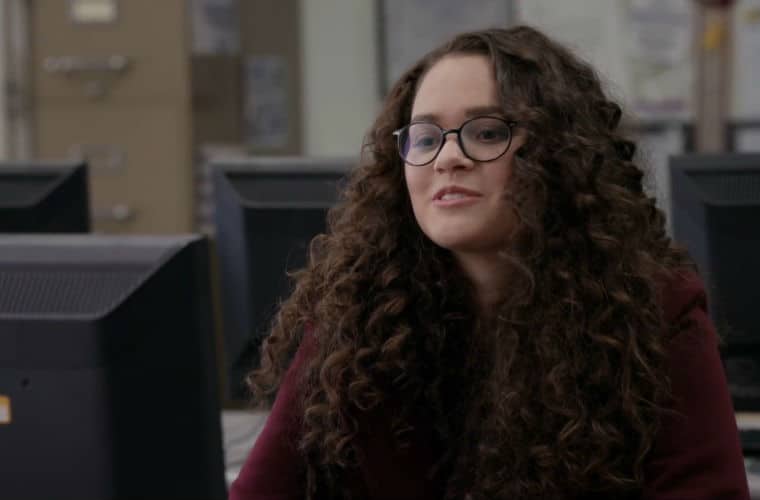 The actors and characters are memorable in their respective roles. Ricci especially does a nice job with her character. Then there’s Shane. The former popular-boy-turned-cool-teacher. His character is easy to crush on. Unlike Jenny, his journey to adulthood changes him in drastic ways. There’s also a parallel story which plays to Jenny’s high school experience. In it, we meet one of Shane’s students (Madison Pettis of The Game Plan) whose character is impossible not to like. Trust me.

In the end, this film has a check mark next to the important bullet points. The laughs and romance create a special little story. Late Bloomer is certain to be one of those movies I will revisit without hesitation when I want to smile. It’s a cute romance that leaves a lasting impression.

You can watch Late Bloomer on PixL or by purchasing a subscription (an inexpensive cost) to PixL’s YouTube channel.

Content: Late Bloomer is G and contains nothing offensive.

Have you seen Late Bloomer? What’s your favorite wholesome romance? Sound off below with your thoughts! I’d love to read them.

Our romance-themed entertainment site is on a mission to help you find the best period dramas, romance movies, TV shows, and books. Other topics include Jane Austen, Classic Hollywood, TV Couples, Fairy Tales, Romantic Living, Romanticism, and more. We’re damsels not in distress fighting for the all-new optimistic Romantic Revolution. Join us and subscribe. For more information, see our About, Old-Fashioned Romance 101, Modern Romanticism 101, and Romantic Living 101.
Pin this article to read later! And make sure to follow us on Pinterest.
By Rissi JC on September 27th, 2016