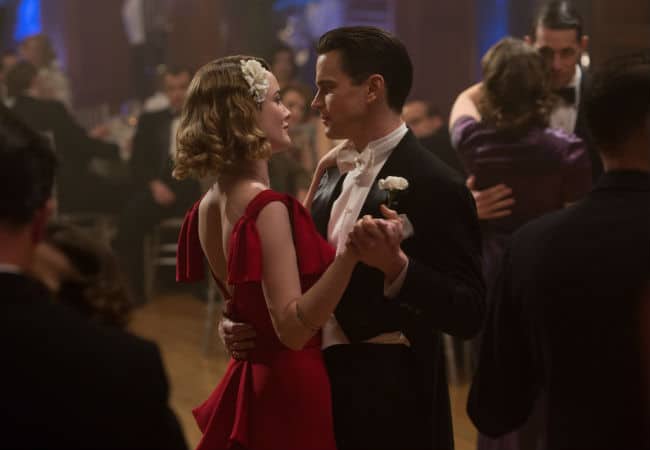 The Last Tycoon (also known as The Love of The Last Tycoon) was the final novel of F. Scott Fitzgerald, left unfinished when he died. However, that didn’t stop many critics from seeing it as another masterpiece. Based on the life of the tragic and legendary film producer Irving Thalberg, The Last Tycoon is an insightful look into the Hollywood Studio system of old. Also playing prominently in the story is that of the infamous studio head Louis B. Mayer. Of course, Fitzgerald fictionalized the story and changed names per his usual style, but the similarities are impossible to miss. The Last Tycoon is a clear roman à clef.

There have been a couple adaptations of The Last Tycoon since its 1941 publication but mostly it has been largely overlooked. Thankfully, the Oscar-nominated screenwriter Billy Ray of Captain Phillips (he also penned the screenplay for The Hunger Games) decided to adapt the novel. After being passed by HBO, Amazon Studios picked up the pilot. 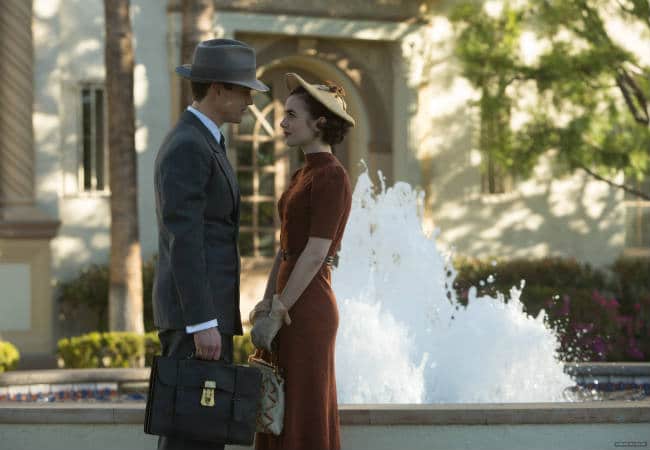 About a month ago, The Last Tycoon premiered with the latest pilot season for Amazon Studios. In other words, for this show to go to full series, the audience needs to vote for it. I can say with confidence this is a series that deserves a pickup. Everyone who loves period dramas with good writing and acting should let Amazon know! With Billy Ray writing and directing, the TV Show is clearly in good hands and when you watch The Last Tycoon, it shows.

For those unfamiliar with the story, The Last Tycoon (at least the TV adaptation of it) tells the story of Monroe Stahr (Matt Bomer), a young film producer, and his boss Pat Brady (Kelsey Grammer) as they deal with the changing times of Hollywood in the 1930s. 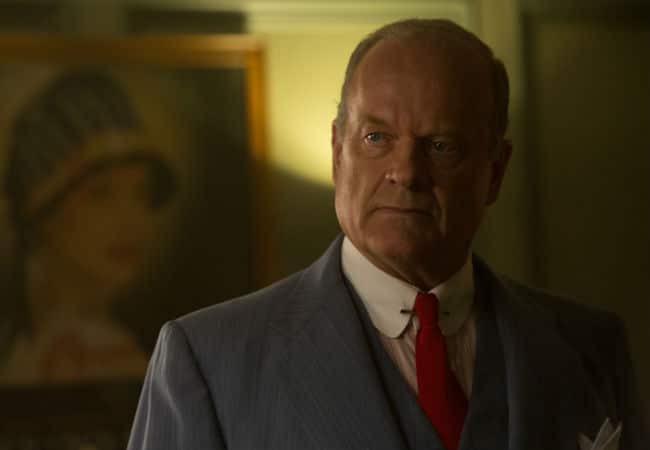 There is the Great Depression in full swing as well as Hitler’s growing power in Germany which affects the movies they are “allowed” to make. Monroe, handsome and expected to die young, is appealing to all the women around him but he is still consumed by the love for his deceased wife. He is also more focused on his projects. Monroe is a heroic figure of sorts with integrity, passion and is an unstoppable force to be reckoned with. 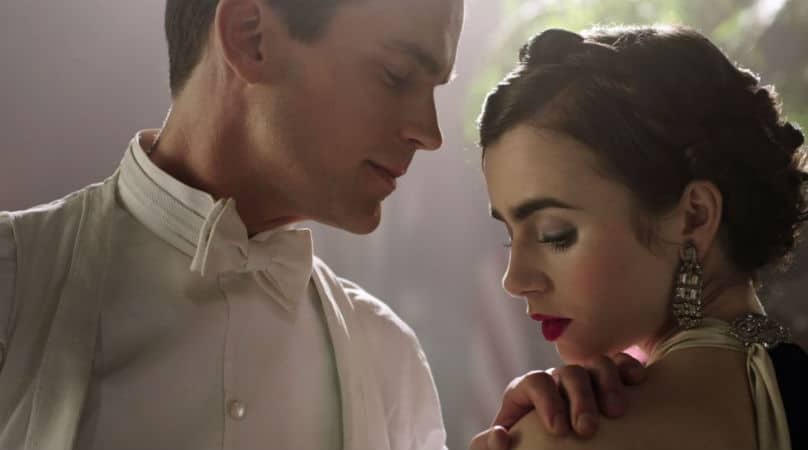 Meanwhile, Brady’s daughter Cecilia (Lily Collins) decides she wants to produce a movie with Monroe, much to her father’s annoyance. Not only that, she also nurses her own obvious unrequited feelings for Monroe who seems to have no interest in her.

Besides Cecilia’s unrequited feelings for Monroe, there is also a romance developing between Monroe and an Irish woman named Kathleen (Dominique McElligott of House of Cards and The Astronaut Wives Club). She reminds him of his wife – which causes his heart to stir once again. 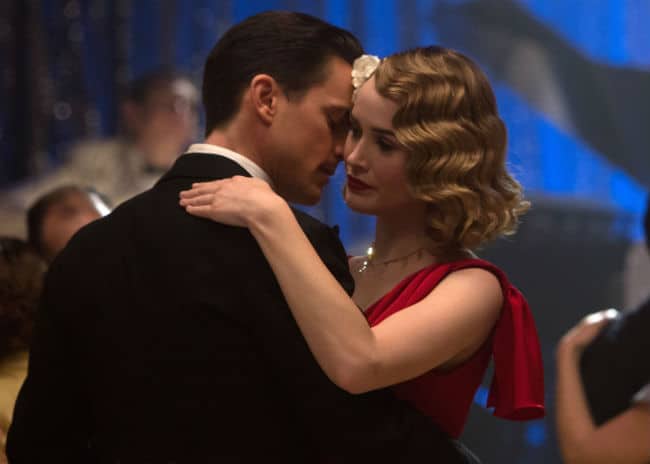 This is a romance sure to develop over the series if it’s picked up for a full season. So, The Last Tycoon should please all the romantics out there!

If you’re a fan of Old Hollywood and the 1930’s studio system, Fitzgerald’s novels, or period dramas in general, The Last Tycoon is a must see!

If The Last Tycoon is picked up (and it’s hard to imagine it won’t be), it will be interesting to see how close (and for how long) the story remains to the novel. Of course, there are already differences. The novel is told from the perspective of Cecilia while the TV Show seems to lean more toward Monroe’s perspective. Still, for the show to continue, it will have to come up with original stories to keep it going beyond a mini-series length. With some research of the time period, this really shouldn’t be an issue with a little bit of creativity and imagination.

Besides the fantastic story, the set designs are eye-catching, the costumes are incredible, the cinematography artistic, and the script is fantastic with just the amount of style to capture Old Hollywood. Plus, Billy Ray could not have cast the series more perfectly than he did – each person fitting into their role with ease. Matt Bomer, especially, gives a wonderful performance as the impassioned Monroe – making him both likable (and by extension easy to root for) and believable.

Some people might take issue with the stylized dialogue and performances, however, I felt Billy Ray was paying homage to the past more than anything else – which made it more fun to watch and appreciate.

In all, if you’re a fan of Old Hollywood and the 1930’s studio system, Fitzgerald’s novels, or period dramas in general (though beware this does include adult content), The Last Tycoon is a must see! It’s stylish, glamorous, and engaging from start to finish. You can catch the pilot on Amazon Instant Video.

Our romance-themed entertainment site is on a mission to help you find the best period dramas, romance movies, TV shows, and books. Other topics include Jane Austen, Classic Hollywood, TV Couples, Fairy Tales, Romantic Living, Romanticism, and more. We’re damsels not in distress fighting for the all-new optimistic Romantic Revolution. Join us and subscribe. For more information, see our About, Old-Fashioned Romance 101, Modern Romanticism 101, and Romantic Living 101.
Pin this article to read later! And make sure to follow us on Pinterest.
By Amber Topping on July 20th, 2016