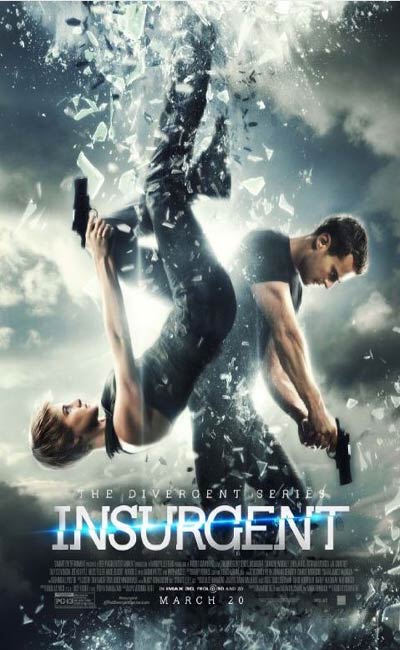 It’s been a while since I read Insurgent by Veronica Roth. That being said, the differences in the film adaptation were certainly felt, particularly regarding Jeanine and Tori (which I won’t spoil here). If you’re a fan of the book series first and foremost, some of the changes (and big scenes cut) may be uncomfortable to digest. However, as both a book and film fan, the movie stands on its own, and I have to say that it is quite the entertaining ride.

RELATED 15 Must Read YA Dystopian Novels

The second film follows Tris and Four now on the run, divergents (and their allies) on the most wanted list. They’re being hunted down, and have no choice but to stay hidden in other factions like Amity and Candor. While they’re on the run, Jeanine has found an important box in Natalie’s things (Tris’s mother) with a message from the founders. She needs a divergent to open it. What lies inside may be the key to everything… 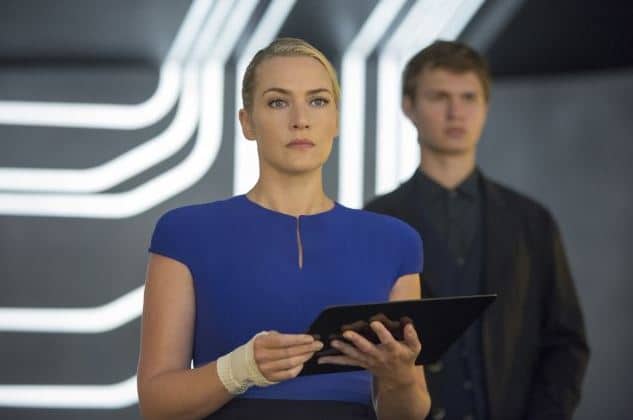 Trust, hope, love, betrayal are all things the movie touches on. The themes are just as deep as the books and executed extremely well on screen. What sells Insurgent and these themes more than anything? It is all about the stellar cast of actors. Kate Winslet as the villain excels once again but even more so than before. Her expressions say it all: envy, hate, this intense desire for power and knowledge and underneath it all a kind of vulnerability.

The side actors are also wonderful. From Miles Teller as Peter (his sarcasm and softer side are played absolutely brilliantly), Naomi Watts as the cold factionless leader, to Octavia Spencer as the peaceful (yet still strong) leader of Amity, all stand out in this well casted film. But aside from the side characters, what makes me love this film really comes down to the believable performances by Shailene Woodley and Theo James as Tris and Four. 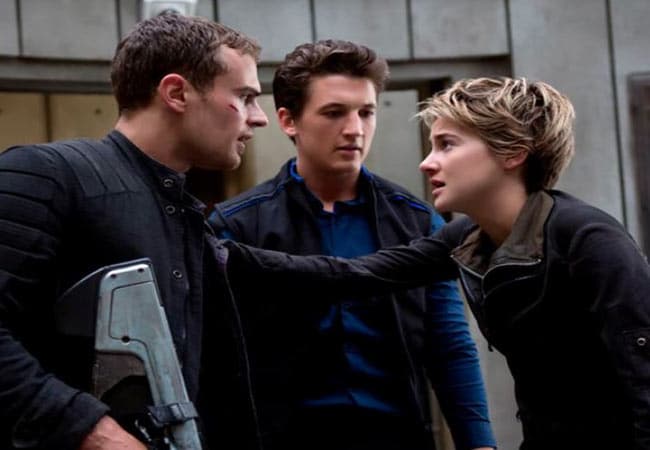 I believed these two were the characters I loved so deeply from the books. Woodley and James truly became them body, heart and soul. One particular moment stands out: Tris is under truth serum’s influence in front of a Candor and Dauntless crowd. She confesses to killing Will (her own friend and Christina’s boyfriend) in a powerful and moving scene that only worked because Woodley’s acting killed it. And on a side note, I have to say I loved the characterization of this female character. She makes choices, and sometimes not always for the best. Tris is strong, emotional, and imperfect. And while she does a lot of the saving, she is still allowed to be saved by others.

As for Theo James, he sells Four because not only do I believe he would actually win a fight, he’s also strong, but romantic with his intense and passionate love for Tris exposed on his face. Their chemistry feels real and they truly act like a couple in love (without being mushy or over the top). These two, with the help of the script and director, sell a love story that just works in the midst of darker, dystopian material.

Overall, if you liked Divergent, you will likely enjoy Insurgent. The visuals are interesting and the action keeps you on the edge of your seat. For those who love a good dystopian story with a nice side of romance, Insurgent is definitely for you. I know I will eagerly be anticipating the final film in the trilogy.

Our romance-themed entertainment site is on a mission to help you find the best period dramas, romance movies, TV shows, and books. Other topics include Jane Austen, Classic Hollywood, TV Couples, Fairy Tales, Romantic Living, Romanticism, and more. We’re damsels not in distress fighting for the all-new optimistic Romantic Revolution. Join us and subscribe. For more information, see our About, Old-Fashioned Romance 101, Modern Romanticism 101, and Romantic Living 101.
Pin this article to read later! And make sure to follow us on Pinterest.
By Autumn Topping on March 29th, 2015

1 thought on “Insurgent Review – A Dystopian Film For Romantics”