That quote was famously said by President Franklin Roosevelt and after all these years it still rings true. With each new generation, there is the opportunity to once again find her movies and be reminded of optimism and hope in trying times.

Sadly, Shirley Temple Black passed away on February 10, 2014, and the world lost a bright light. However, Shirley will continue to live on through her stories. She is perhaps, and probably always will be, the greatest child star of all time.

A Little Bit of History

Born April 23, 1928, to parents Gertrude Temple and George Francis Temple, she was only three years old when she started making movies. But it was with her breakout performance in Stand Up and Cheer! In 1934 that Shirley became a huge star.

By 1935 she became the top box office draw which lasted for four years. She stayed in acting until 1950 when she retired from making movies at only 22. 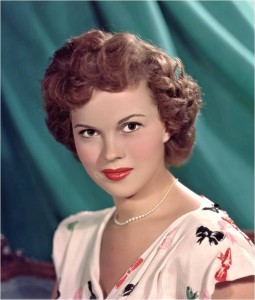 She married Charles Black and became a devoted wife and mother. While she did do a little bit of TV work in the fifties and sixties, she retired from acting for good and turned to public service. Eventually, Shirley became the Ambassador to Ghana and Czechoslovakia and was the first woman Chief of Protocol in the United States.  Not only that, she beat breast cancer in the early ‘70s and talked openly about her experiences, one of the first women to do so. Then, in 2006, Shirley Temple Black received the Lifetime Achievement Award from the Screen Actor’s Guild.

I remember the first time I ever watched a Shirley Temple movie was with my grandmother when I was about six-years-old; Instantly, I was hooked. She introduced me to the world of Shirley’s optimism and cheerful disposition that could melt the coldest of hearts.

As a child, I related to Shirley’s personality. I was imaginative, intensely optimistic and loved befriending all of the adults around me. I was a little adult myself. While I liked the dolls, My Little Ponies and stuffed animals I received, my favorite Christmas or birthday gifts were Shirley Temple biographies (which at eight-years-old I read from beginning to end on numerous occasions; Child Star – Shirley’s actual autobiography my personal favorite), her movies, and other memorabilia. Everyone in school knew me (and my twin sister Autumn) as the Shirley Temple experts.

I memorized many of her songs, imitated her mannerisms, learned the dance moves and put on many Shirley Temple impersonations. My Dad was a musician, so a few times as his opening act I’d do a little song and dance. My favorite to perform was “Animal Crackers in My Soup.”

RELATED | Check out Why Happily Ever After Deserves Our Respect

As I grew up, obviously I left the impersonations behind, but memories of what she meant to me as a child never faded.

So, since having probably been one of her biggest fans while growing up, I felt I would be remiss if I didn’t pay tribute in some way. Therefore for this week’s Top List, I thought it would be the perfect opportunity to pick 20 of Shirley’s best movies. The list is in descending order. 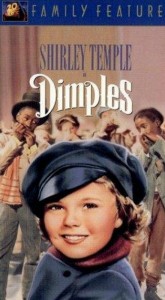 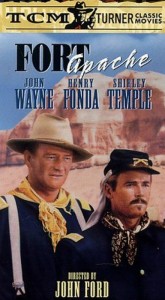 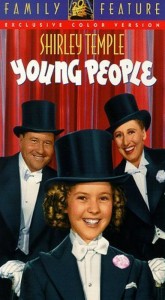 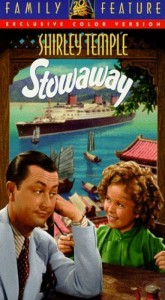 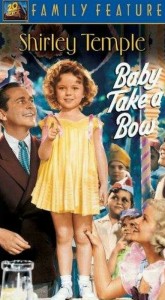 #15: Just Around the Corner 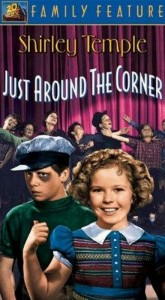 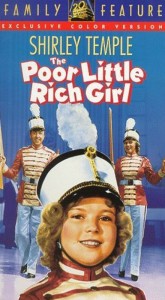 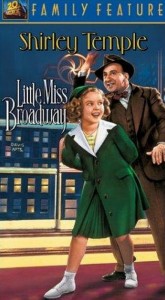 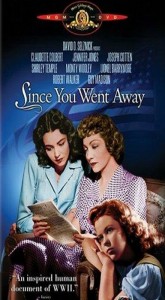 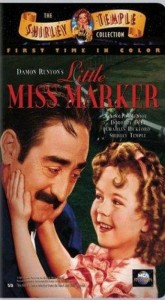 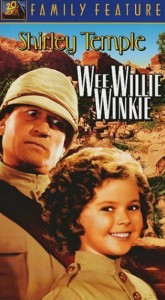 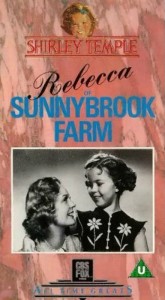 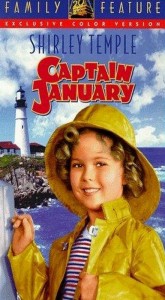 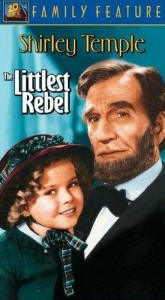 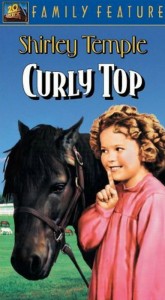 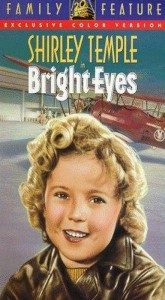 #4: The Bachelor and the Bobby-Soxer 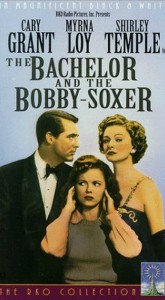 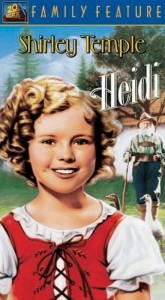 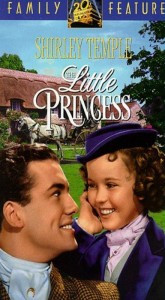 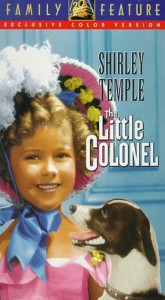 Do you have any memories of Shirley Temple? What is your personal favorite Shirley Temple movie? Leave a comment and let us know!

Our romance-themed entertainment site is on a mission to help you find the best period dramas, romance movies, TV shows, and books. Other topics include Jane Austen, Classic Hollywood, TV Couples, Fairy Tales, Romantic Living, Romanticism, and more. We’re damsels not in distress fighting for the all-new optimistic Romantic Revolution. Join us and subscribe. For more information, see our About, Old-Fashioned Romance 101, Modern Romanticism 101, and Romantic Living 101.
By Amber Topping on February 26th, 2014

4 thoughts on “In Memoriam: The Top 20 Shirley Temple Movies”