There are likely many reasons why Hallmark is universally enjoyed by so many viewers. Primarily, I’d guess this is because of their signature “clean romance” storytelling. Or this has been my observation. But another good reason is their constant stream of new premieres that promise endless romantic escapism. As they like to say, if it’s Saturday, it’s time for the Hallmark Channel.

This month, the network will follow their Saturday schedule with four all-new premieres (and the return Hearties have been waiting for), and in this lineup, the reunion love story is a favorite. Let’s have a look at what will debut in May. 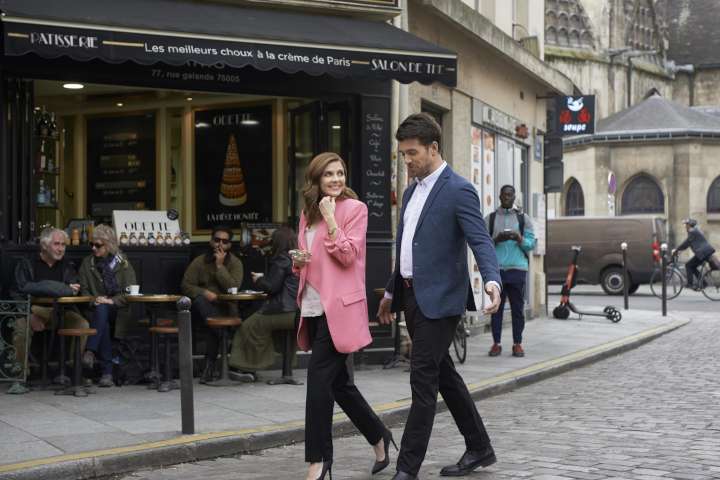 A Paris set romantic comedy on Hallmark? Yes, please! I am so there for this one. Previously known as A Paris Romance (which I think is a swoonier title), Jen Lilley plays a wine connoisseur in Paris for business. While there, she meets a handsome competitor who may change her outlook on life. 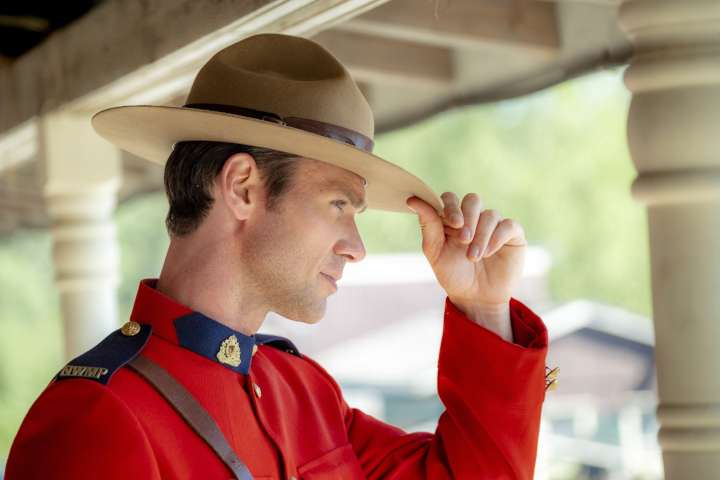 On Sunday, May 5, the beloved period drama When Calls the Heart will return to TV screens. Erin Krakow’s Elizabeth Thatcher and her Hope Valley friends are back with new stories and new characters (like Hope Valley’s new Mountie!) to introduce us to. Not only will fans see one new episode, but they’ll also see a second all-new show on Monday, May 6 before the show resumes its usual Sunday night slot on May 12. 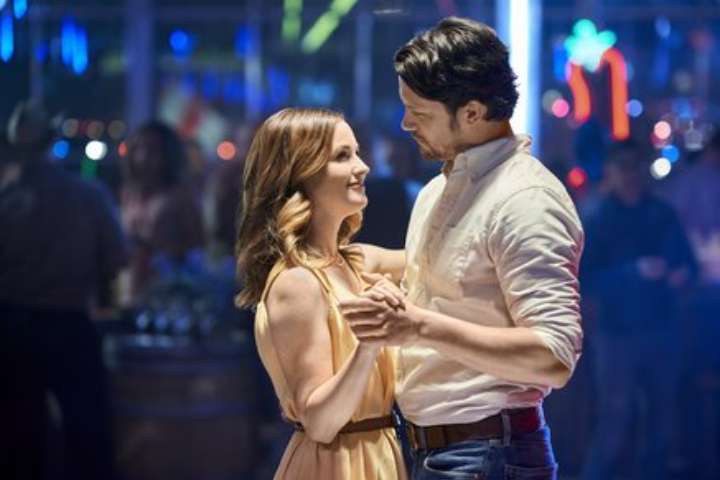 Previously known by the titles Heart of Texas and Feels Like Home, this one promises small-town charm. Set in Texas, it’s a reunion story that has Nathan Parsons (Roswell: New Mexico) as the leading man, who also happens to be a cowboy, no less.

April Showers: 30 of the Most Romantic Moments in the Rain 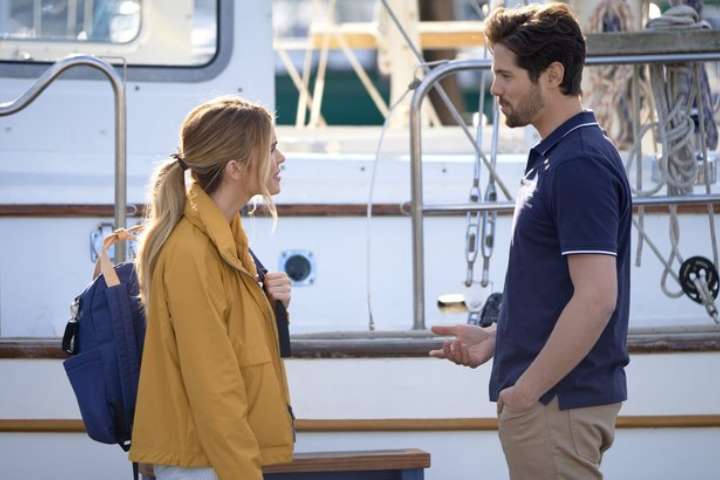 Set on an island, Leah Renee (Love by the Book) plays a bridesmaid who reunites with her former boyfriend (Chris McNally). This one was also originally known by another title: Five Summer Weddings.

This one seems to be a kind of bridge between this summer campaign, and their next line-up: June Weddings. Ryan Paevey stars as a man about to marry the high school mean girl, and the complicated status of his relationship with his best friend (who is also their wedding planner!). 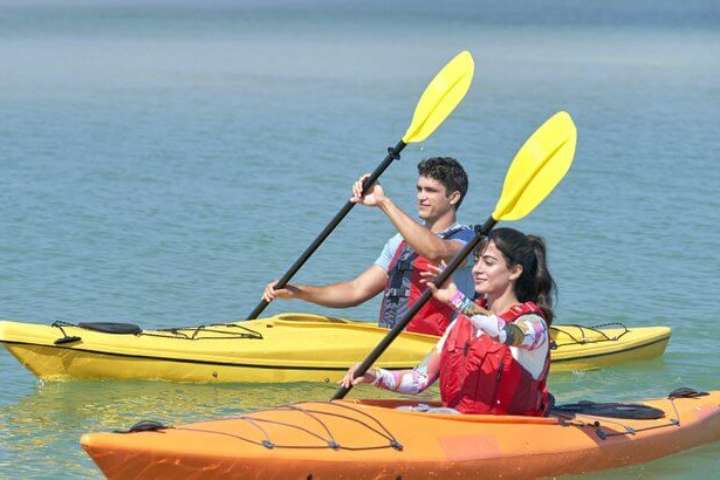 Shadowhunters star Emeraude Toubia makes her Hallmark debut in this summerish comedy. The adorable tale follows Toubia’s dating app creator and the unexpected reunion she has with her former sweetheart. 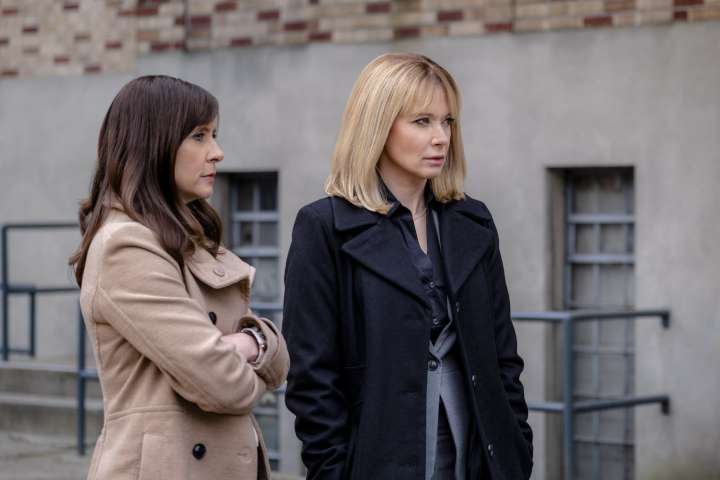 What are you most excited to see from this lineup? Do you see a favorite return star in these new originals, and what do you think about Hallmark’s Countdown to Summer campaign? Comment down below with all of your thoughts!

Our romance-themed entertainment site is on a mission to help you find the best period dramas, romance movies, TV shows, and books. Other topics include Jane Austen, Classic Hollywood, TV Couples, Fairy Tales, Romantic Living, Romanticism, and more. We’re damsels not in distress fighting for the all-new optimistic Romantic Revolution. Join us and subscribe. For more information, see our About, Old-Fashioned Romance 101, Modern Romanticism 101, and Romantic Living 101.
Pin this article to read later! And make sure to follow us on Pinterest.
By Rissi JC on May 3rd, 2019