Seamless as always, Hallmark doesn’t miss a step with new programs. One campaign ends, and another begins. This go-round, their selection of new romances feature plenty of ‘I Dos’ as the Hallmark June Weddings begin.

In this new group, five new originals debut including two sequels, and three all-new stories. Most interesting is two of them feature new faces to Hallmark, which always makes things more interesting! Without further ado, let’s have a look at the June wedding 2019 programming on the fan-favorite network, Hallmark Channel. 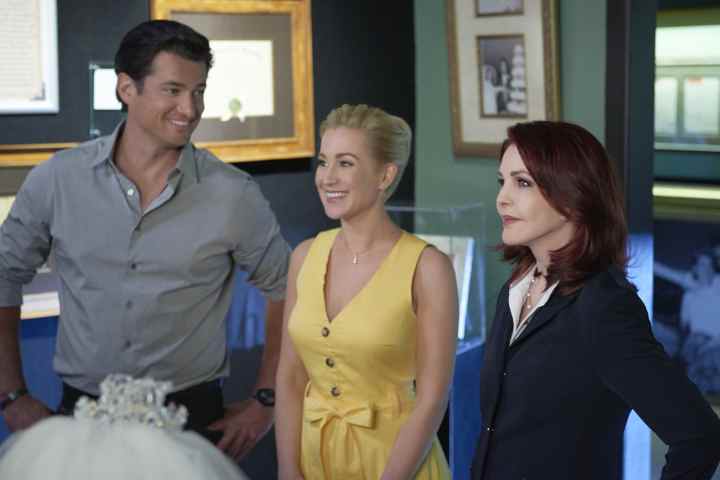 We return to music city with Kellie Pickler and Wes Brown in what we can assume will be the wedding of music duo turned life partners Laurel and Clay’s nuptials.

The June weddings sequels air back-to-back as Josie Bissett and Jack Wagner return for the fifth installment in this franchise. This time, Cindy Busby (Heartland) and Tyler Hynes join them.

Catherine Bell and Bailee Madison return as the magical mother-daughter duo in Hallmark’s most enchanting TV series. This fifth season shows us as Sam and Cassie “begin married life,” and then there’s Nick and Grace who prepare to begin the next phase of their respective lives; college! 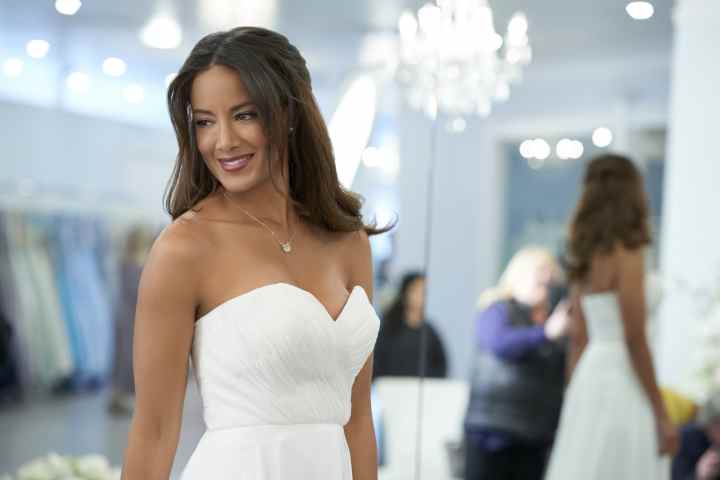 Also known as The Wedding Belle, this story is going to play into the popular culture phenomenon of reality TV, and reunite former sweethearts, too!

Playing with the “always a bridesmaid, never a bride” adage, in this, a woman meets someone at her cousin’s wedding who she realizes just might be “the one.”

Update and Schedule Change! 5: Sister of the Bride – June 29 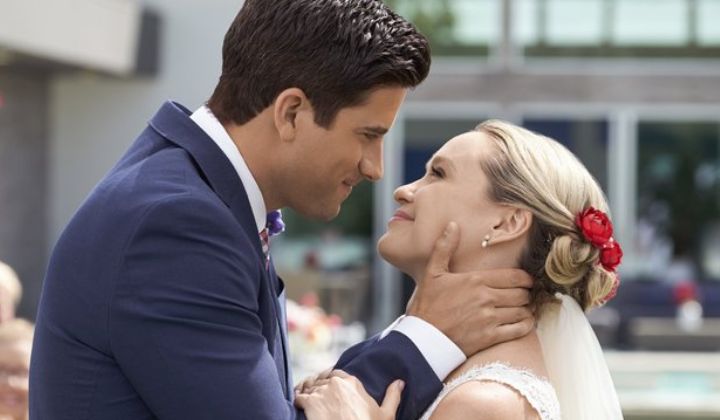 Becca Tobin returns to Hallmark as Stephanie, a woman who’s been in a whirlwind romance with her boyfriend. For six months, they’ve been devoted to each other. However following their engagement, their families express concern and opposition because they believe the couple has moved too fast. This one sounds as if it might have some of the charm of classics like Father of the Bride; and also the decor/set design looks to be a kind of “transition” into the July fourth holiday.

If drama is more your thing, there are two new mysteries to discover! One’s a follow-up installment, the other an all-new series. 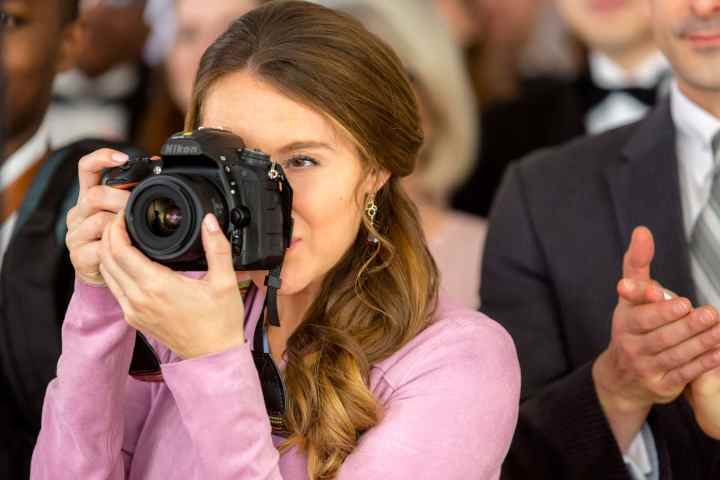 Real-life married couple Alexa PenaVega and Carlos PenaVega star in this new original, which I suspect is subject to future sequels. Alexa plays a photographer with a penchant for mystery solving, and Carlos the unlucky detective she bugs with her theories.

The follow up to Mystery 101 which aired in January, this new mystery reunites a college professor and a new-to-the-West-Coast detective (who’s also a little annoyed with her interference) to puzzle over a new case.

Tell me, which of these Hallmark June Weddings most piques your interest? Is there a familiar or new face your curious to see? Sound off below with all of your thoughts.

Our romance-themed entertainment site is on a mission to help you find the best period dramas, romance movies, TV shows, and books. Other topics include Jane Austen, Classic Hollywood, TV Couples, Fairy Tales, Romantic Living, Romanticism, and more. We’re damsels not in distress fighting for the all-new optimistic Romantic Revolution. Join us and subscribe. For more information, see our About, Old-Fashioned Romance 101, Modern Romanticism 101, and Romantic Living 101.
Pin this article to read later! And make sure to follow us on Pinterest.
By Rissi JC on May 30th, 2019