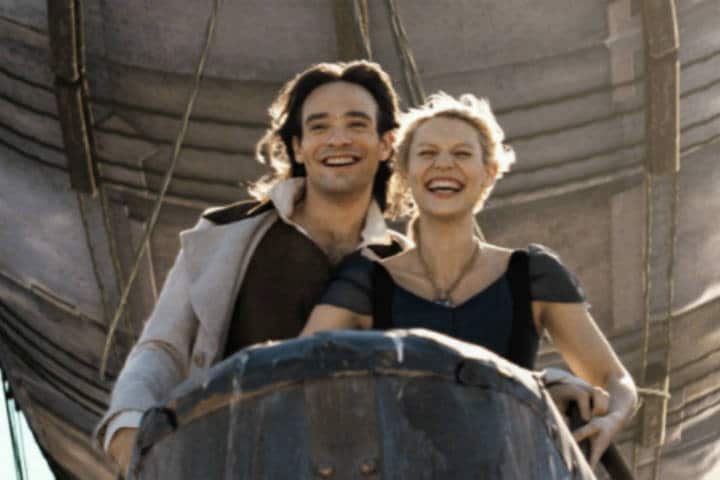 Whenever I feel blue, there are some movies that always cheer me up. Stardust is one of those movies. Full of action, adventure, magic, and romance, 2007’s Stardust is an enchanting fantasy story about a boy growing up and finding his true love while meeting a variety of fascinating characters.

Dunstan Thorn has always lived in the village of Wall and always wondered what is on the other side of the Wall. One night, he sneaks over the wall and discovers a magical land called Stormhold. There, he falls in love with a beautiful girl, but she is a witch’s prisoner. Dunstan soon returns home, but nine months later, a baby boy is left for him at the Wall. This baby is 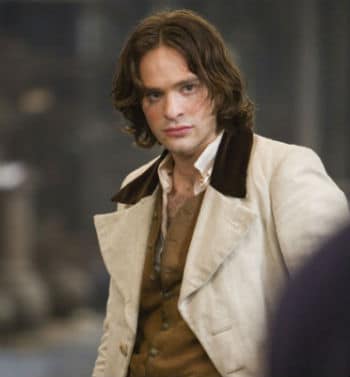 Tristan grows up in Wall and never seems to fit in. Determined to impress Victoria, the girl of his dreams, he offers to cross the wall to get her a fallen star. She agrees that if he succeeds, she’ll marry him. Of course, Tristan does not know what he is getting into.

Meanwhile, the king of Stormhold has died. Typically, the surviving son of the king rules, but when he dies, the king still has three sons who have not killed each other yet. He enchants the royal ruby and it flies into the sky. When it comes back to earth, the sons will have to find it and the one who does will be king.

The necklace hits a star, who now falls to earth, the same star Tristan is after for Victoria. The star’s name is Yvaine. She is not amused to find herself in Stormhold. Tristan finds Yvaine and is surprised to find that she is actually a young woman, not a rock.  But he still is determined to take her back to Victoria to prove his love. 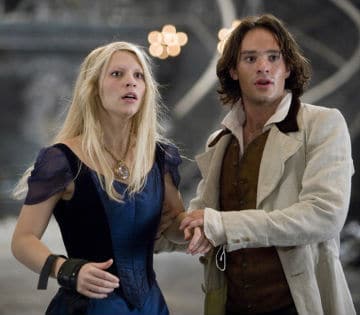 Yvaine and Tristan head to the wall, disliking each other at first. Since Yvaine has the necklace, the princes are after them, while a trio of witches are also seeking Yvaine. The witches want to eat her heart so they can be young again. So as Tristan and Yvaine journey to the Wall, they encounter sky pirates, the witches, a unicorn, Tristan’s mother, and the princes of Stormhold.

As they travel, Tristan learns more about himself. He also begins to wonder if his true love might be closer than he thought. Who will be the next King of Stormhold? What will happen to Yvaine? Who is Tristan’s true love? These questions will be answered in Stardust!

The Actors and Characters 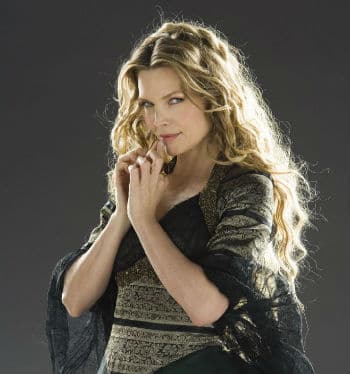 The story of Stardust is a little complex at times because there’s a lot going on, but it all unfolds in a wonderfully satisfying way. The acting is fantastic, with Charlie Cox and Claire Danes as Tristan and Yvaine, Michelle Pfeiffer as Lamia the witch, and Ben Barnes, Sienna Miller, Henry Cavill, and Robert De Niro in supporting roles. De Niro plays a flamboyant sky pirate who offers solid advice to our heroes, while also giving some of the funniest one-liners in the film. Pfeiffer is a dangerous and conniving witch who is a strong foil to the heroes.

Not only are the actors and characters fun, the setting is beautiful. The kingdom of Stormhold feels otherworldly and different from the other side of the wall. I also love the soundtrack for this movie. Stardust feels epic. The music is used very effectively, helping the film come alive in a wonderful way.

Stardust has a steampunk feel, with some magic tossed in there, making it a strange sort 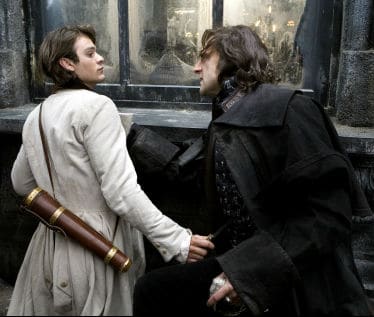 of period drama fairy tale hybrid. I love it. As it’s a fairy tale, there are sword fights, romance, magic, good versus evil, and a quest. Stardust is also set in the Victorian Era, and the costumes and (many) mannerisms reflect that. Then there are the flying pirates who chase lightning in their ship. You would think that all this wouldn’t work together, but it just does.

Based on the book of the same name by Neil Gaiman, the two are very different. Some prefer the book ending, some (like me), prefer the film’s ending. Gaiman himself supposedly said that the two are not necessarily “incompatible,” which makes me feel better about loving the movie so much. Both are wonderful in their own ways, however. 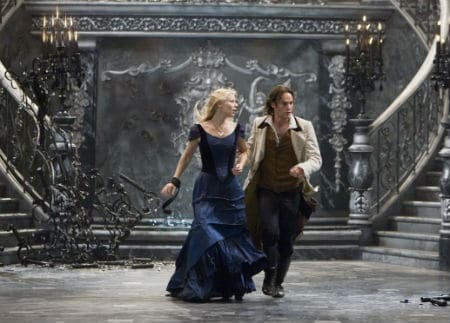 The romance in the movie is great. Romance is a major part of the story, and it unfolds in a natural way for the two leads. Tristan doesn’t just fall out of love with Victoria, he realizes the truth of his feelings over time. True, it’s one week, but in a fantasy film, that’s a good amount of time! You can see why these two characters have fallen for each other, and it makes sense. They work well together. 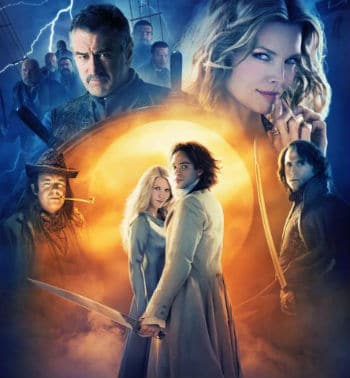 Tristan and Yvaine’s romance reminds me a little of Lizzie and Darcy from Pride and Prejudice, in that it’s a slow romance that starts out with some loathing. But by the end, the two are willing to risk it all to save the other. Stardust presents a fun example of old-fashioned romance in modern cinema. This is easy to see when Yvaine talks about how true love doesn’t need any quests or gifts. The only gift she wants is his heart, in exchange for hers.

Overall, Stardust is an exciting fantasy story that brings viewers into the world it has created and takes us on a journey. Why do we watch the stars, the movie asks? Because we dream of adventures, swashbuckling action, romance, and humor, things that this movie is full of. If you enjoyed The Princess Bride, Ever After, or Penelope, you will probably enjoy Stardust.

Content Note: PG-13 for violence, scenes of gore, and some risqué humor.

Have you seen Stardust? What are your thoughts on this film?

Our romance-themed entertainment site is on a mission to help you find the best period dramas, romance movies, TV shows, and books. Other topics include Jane Austen, Classic Hollywood, TV Couples, Fairy Tales, Romantic Living, Romanticism, and more. We’re damsels not in distress fighting for the all-new optimistic Romantic Revolution. Join us and subscribe. For more information, see our About, Old-Fashioned Romance 101, Modern Romanticism 101, and Romantic Living 101.
Pin this article to read later! And make sure to follow us on Pinterest.
By Bailey Cavender on August 15th, 2017