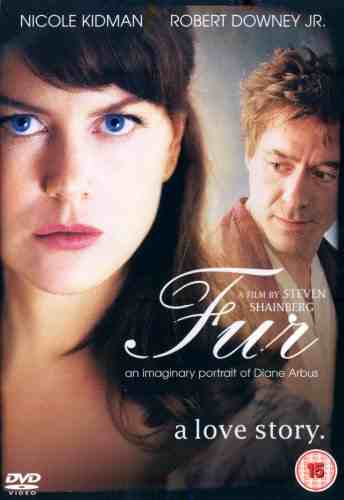 Fur: An Imaginary Portrait of Diane Arbus is a unique semi-fictional imagining of the creative awakening of an unusual and gifted artist. Part fairy tale, part historical drama, part psychological journey, this film lingers on the edges of society and reality. A film that showcases outsiders: morticians, prostitutes,  transvestites, dominatrixes, nudists, people with physical deformities or unusual conditions, the very people that Arbus would later make her subjects.

It is 1958 in New York. Arbus is the perfect ’50’s housewife with overbearing parents, two young daughters and a distracted husband whom she assists with his photography business. It very soon becomes obvious that she is neither as ordinary nor as happy as she might first appear. She has clearly suffocated her less normal aspects under the desire to live a normal life. She is not happy, she is teetering on the edge of nervous breakdown, something that her family can see but seem to find inconvenient. Either that or they write her strange behavior off as her being odd. When asked at a fur modeling session what she does, she is momentarily bowled over, she can only respond by talking about her husband and realizes outside of family life and her husband’s career, she has nothing of her own. Breaking down, she excuses herself. The same night she locks eyes with a mysterious man in a mask down in the street who appears to be moving in in the middle of the night. He has with him an assortment of curiosities from his past that spark her interest. 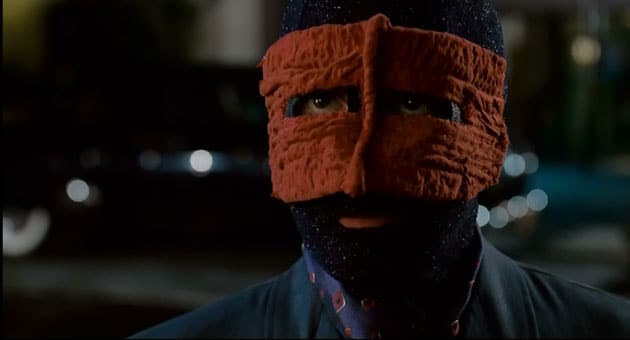 She discovers the next morning that he is their new neighbour. She becomes fascinated with him just as her husband encourages her to begin taking her own photographs. She decides she will ask to take his photograph. The new neighbour is Lionel who has hypertrichosis, a genetic condition which causes thick hair to grow all over the body causing an animal-like appearance.  Mutually curious about each other, the two strike up an odd and wonderful friendship much to her family’s chagrin. Bit by bit she is drawn into his world. 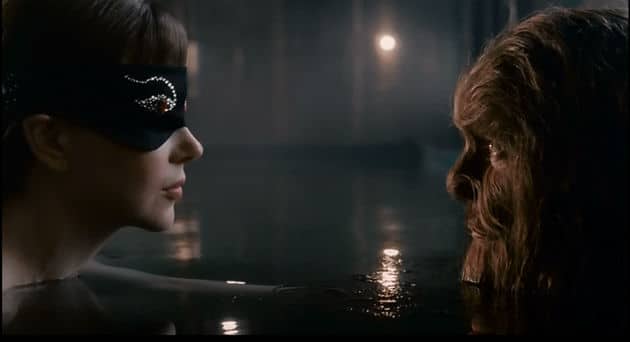 A great deal of effort went into the feel of this film with its sense of mystery and curiosity, fascination and desire, developed in the writing of Erin Cressida Wilson and the direction of Steven Shainberg. Amy Danger, the production designer has ensured that the two worlds remain visually separate and contrasting. Diane’s world begins in pastels and explodes into bright and warm colours once she begins to allow herself to breathe, enjoying Lionel’s world. We move from the drab everyday to the enticing and the exotic. As she experiences this transition the costumes grow more colourful and visibly less restrictive. There are many references to Alice In Wonderland, not least of which being Diane’s blue ‘Alice’ dress which she wears for the first time when satisfying her curiosity about who her new neighbour might be. 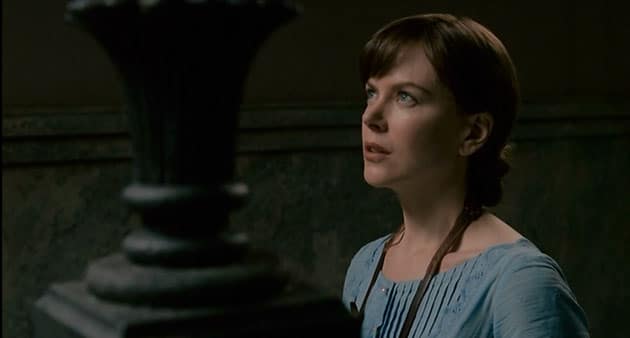 There is also an element of Beauty and the Beast, though not in the traditional sense, about the relationship between Diane and Lionel. The difference being that Beauty is first drawn to Beast because of his unusual appearance and Beast accepts his condition and is perfectly aware that he is attractive. There is even a reveal where Lionel asks Diane to shave off his hair near the end for her portrait. 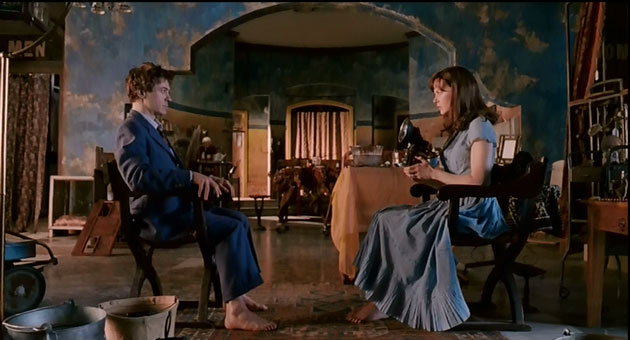 It is a stunning film with believable and powerful performances from its two leads which are quite moving at times. The film lingers on the sensuousness of touch, zooming in on small details the way one might  in a short story, enriching the viewing experience by doing so. the film tackles a number of difficult issues with care and tastefulness. Much like the Director, Steven Shainberg’s previous offering Secretary you will either love or hate this film. Also like Secretary it deals with certain themes that might make the average viewer uncomfortable. However, I believe that if you go into this film with an open mind you might enjoy it. Needless to say that I loved both this film and its predecessor.

Content Note: This is Rated R for a few scenes of sexuality and nudity. Proceed with caution.

Our romance-themed entertainment site is on a mission to help you find the best period dramas, romance movies, TV shows, and books. Other topics include Jane Austen, Classic Hollywood, TV Couples, Fairy Tales, Romantic Living, Romanticism, and more. We’re damsels not in distress fighting for the all-new optimistic Romantic Revolution. Join us and subscribe. For more information, see our About, Old-Fashioned Romance 101, Modern Romanticism 101, and Romantic Living 101.
Pin this article to read later! And make sure to follow us on Pinterest.
By Elinor Cackett on February 22nd, 2015