Keeping up their traditions, Hallmark Channel is ready to keep us enchanted with a trio of all-new romances. Despite the sporting world and its Olympic invasion, the three originals on their Countdown to Valentine’s Day line up are primed to make us swoon.

Presumably because of the Olympics, the block of programming numbers less than 2017’s. Nonetheless, this in no way dampens the anticipation for these. In fact, fans are sure to be all the more excited by the many familiar faces you’ll spy, favorites that are among the network’s most popular stars. Not to be outshone, the stories also sound sweet and as they should, perfectly romantic.

Below we take a closer look at the three originals airing as a direct Countdown to Valentine’s Day promotion. Plus – bonus! – there are two additional romance films premiering in February. For those looking for more information on those, read below. 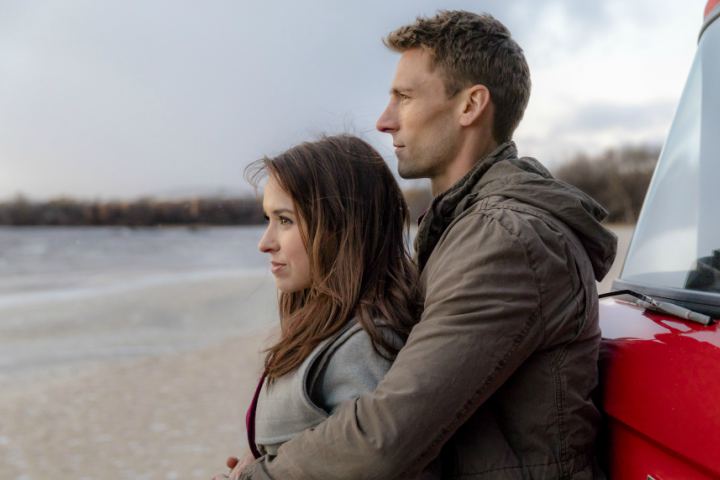 Given a kind of You’ve Got Mail treatment, fan favorites Lacey Chabert and Andrew Walker co-star for the first time. In this romantic drama, a winery and romantic notes left in secret form the basis of the plot. One I suspect will be as darling as it sounds.

Fresh off her Christmas film, Danica McKellar stars as a florist seeking Prince Charming. A Cinderella-story flipped upside down, in this one it’s Danica’s character searching for the handsome stranger she met at a masquerade ball. Cameron Mathison (from the Murder She Baked series) co-stars. 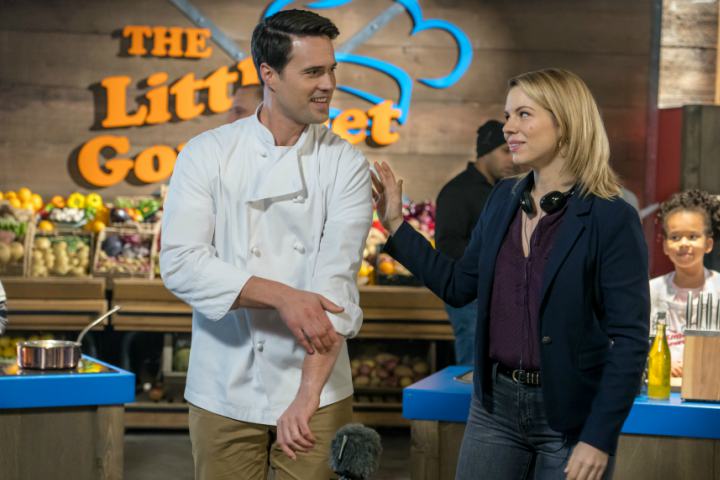 Ali Leibert (A Gift to Remember) again rises to the post of leading lady in this third and final premiere. In this, she plays the producer of a cooking show with kids. The possible promotion in her future begins to dim when she must scramble to find a replacement chef for their show. Her co-star, though new to this network, is no stranger to TV. He’s Brett Dalton from ABC’s Agents of S.H.I.E.L.D.

Below, these two films also premiere on Hallmark Channel this month. Though they aren’t included in their Countdown to Valentine’s Day programs.

Reuniting Jack Wagner and Josie Bissett, the third film in The Wedding March involves another wedding. They must plan it when Mick’s (Wagner) sister arrives at him and Olivia’s (Bissett) inn over Valentine’s Day weekend. The inn becomes busy when she decides to spontaneously marry her fiancé over the weekend. 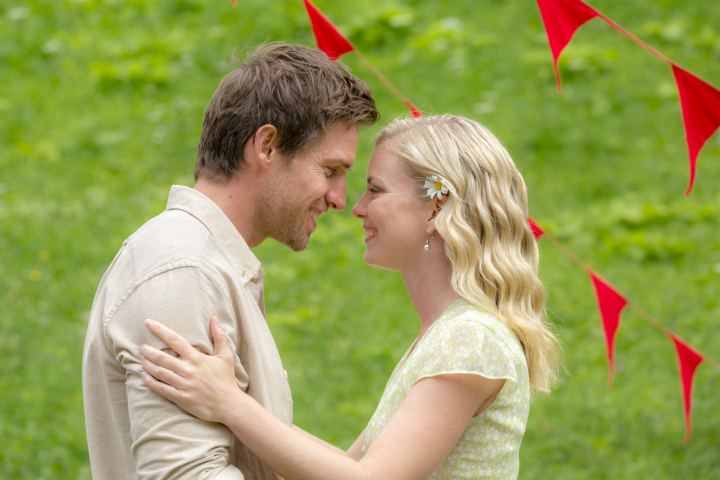 Heartland (and Hallmark Channel) alum, Cindy Busby stars as a hopeless romantic living in Montana. This changes, when her father (James Brolin) learns he’s the heir (and royalty) of a small country.

That’s a look at Hallmark Channels Valentine’s Day (and February!) premieres. Tell me, which of these are you excited for? Or which of their Winterfest originals did you like best? Sound off below with all of your thoughts on this special countdown to Valentine’s Day. I’d love to chat with you.

Our romance-themed entertainment site is on a mission to help you find the best period dramas, romance movies, TV shows, and books. Other topics include Jane Austen, Classic Hollywood, TV Couples, Fairy Tales, Romantic Living, Romanticism, and more. We’re damsels not in distress fighting for the all-new optimistic Romantic Revolution. Join us and subscribe. For more information, see our About, Old-Fashioned Romance 101, Modern Romanticism 101, and Romantic Living 101.
By Rissi JC on January 31st, 2018