I love films like Stardust or Jupiter Ascending. The fantasy components and worlds they build around themselves are fascinating. The genre as a whole isn’t something I’ve visited regularly, but it does often mix with concepts of fairy tales. This is part of the reason I’ve been looking to expand my exposure to the genre. But while neither my film nor reading habits would prove this, I did come to realize I have a few such books currently making themselves at home on my bookshelf. This brings us to the purpose of today’s scribblings.

RELATED │15 YA Fairy Tales on My Shelf

Today, we’re having a kind of “second edition” list. The journey involves giving you a virtual tour of my bookshelf – at least the fantasy books that reside there. Earlier this year, I compiled a list of the fairy tale novels on my shelf, and now I’ve again availed myself to revisit the (messy) bookshelf to discover the fantasy novels I do happen to own. Among them, some I have read, most I have not. This leads to the one question that remains: which should I read first?

10 YA Fantasy Novels on My Shelf 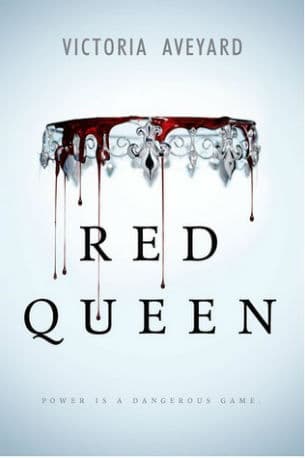 This was the “it” book of 2015. I’ve read good and bad things about it, but I’m optimistic. It looks stellar (that cover!) and sounds amazing. In theory, I’d like to be “wowed,” and at worst, be thoroughly entertained. 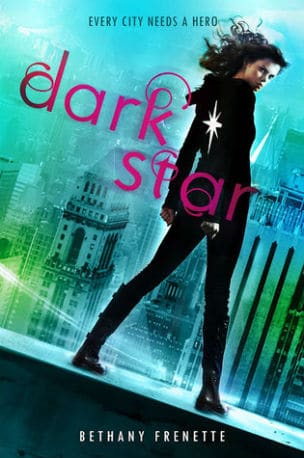 I was attracted to this one because of its superhero dynamics. Yet, here we are, and I’ve yet to read it! 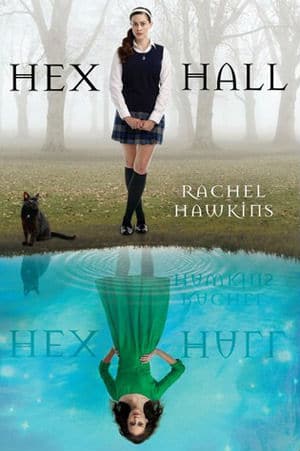 This one might most often be put in the paranormal category (it’s about a kind of reform academy for supernatural beings), but since I have even less straight up paranormal on my shelf, and this one is sometimes looped with fantasy, I’m tossing it on the list.

#4. These Broken Stars by Amie Kaufman and Meaghan Spooner 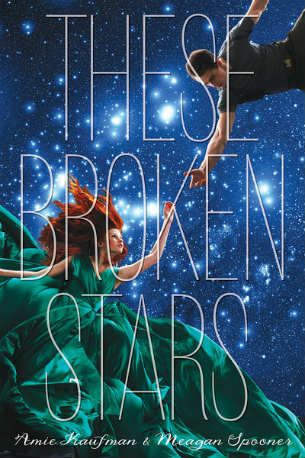 Think of this novel as “Titanic set in space.” That’s the working premise about the two star-crossed lovers – Lilac and Tarver, whose story unfolds inside this unique and oddly beautiful novel. 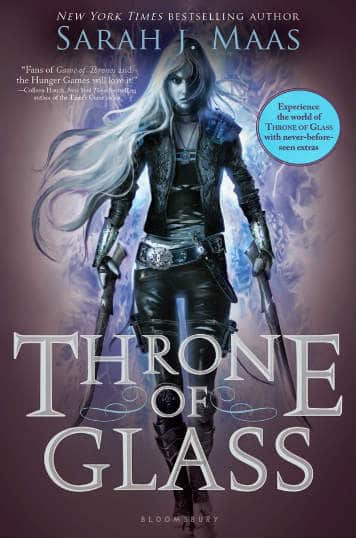 This series shows up everywhere in my Internet footprint – from my Twitter timeline to my Goodreads update page, I cannot escape it. For this and a multitude of other reasons, I’d love to read this series. After all, being fashionably late to the party is considered perfectly acceptable in some circles. 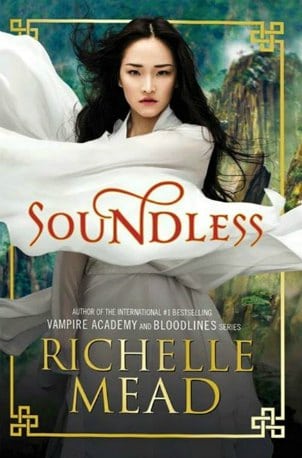 I’m about to read this one and have great hopes of it being entertaining. Richelle is well known for her Vampire Academy series and this new book seems the polar opposite. It’s about myths and Chinese folklore all set in a fantasy world. If the cover art is an indication, it promises to be fascinating.

#7. For Darkness Shows the Stars by Diana Peterfreund 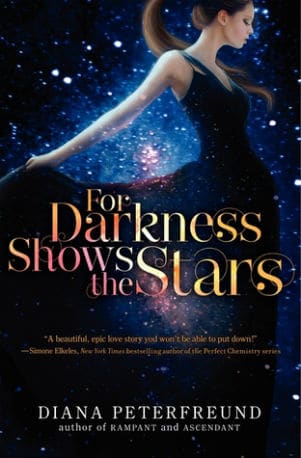 Loosely, this one retells Jane Austen’s Persuasion, only it’s set in space. How amazing does THAT sound!? 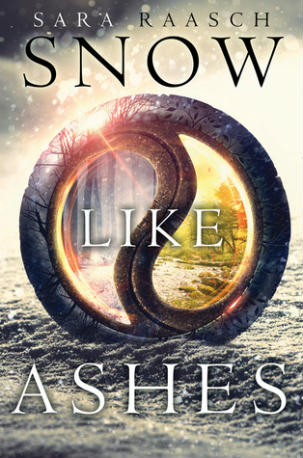 Unique worlds (based on the seasons) and voice makes this novel a must-read for any fantasy lover.

#9. An Ember in the Ashes by Sabaa Tahir 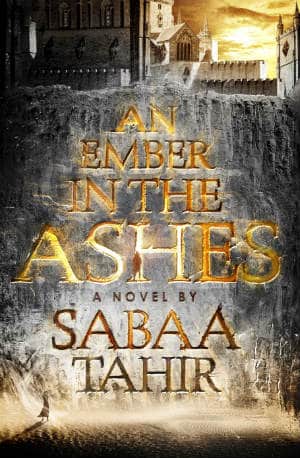 This was another hyped novel of 2015, which is the reason why I snagged it at the grocery store. I figured with so many positive reviews, including one here at Silver Petticoat Review, it must be worth a read. I’d love to hear your thoughts if you’ve read this one. 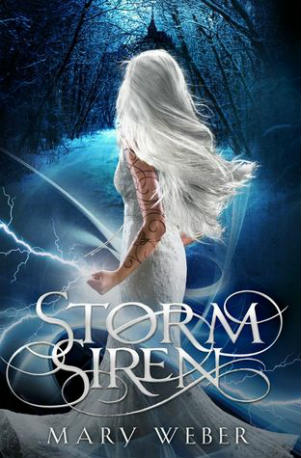 This book is insanely unique as is its sequel, Siren’s Fury. Not only is the third and final novel (in stores in 2016) highly anticipated, but the author is kind; she’s always happy to chat with you on the social medias.

That’s a look at the fantasy novels on my shelf. The question is now put to you: what should I read first!? Obviously, I’m in desperate need of finding some great fantasy reads since I’m naïve about the genre. I’m looking for recommendations. Comment away down below with recommendations and also what books you will be checking out – and thanks for reading.

Browse through our Lists archives, we publish new lists regularly.

Our romance-themed entertainment site is on a mission to help you find the best period dramas, romance movies, TV shows, and books. Other topics include Jane Austen, Classic Hollywood, TV Couples, Fairy Tales, Romantic Living, Romanticism, and more. We’re damsels not in distress fighting for the all-new optimistic Romantic Revolution. Join us and subscribe. For more information, see our About, Old-Fashioned Romance 101, Modern Romanticism 101, and Romantic Living 101.
Pin this article to read later! And make sure to follow us on Pinterest.
By Rissi JC on December 18th, 2015