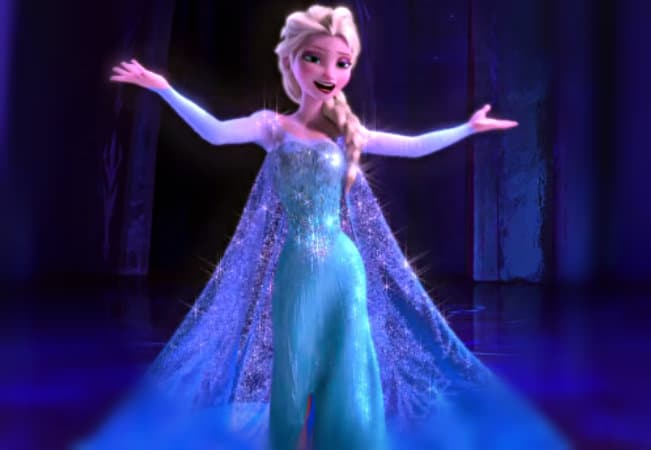 Elsa had been warned from the time she was young to conceal her true identity. Her parents thought they were protecting her by making sure no one knew of her powers. Then they were gone and Elsa was left all by herself, shut out from the rest of the world. She feared she might end up hurting her sister, Anna, as she had already done when they were younger. So she bears it all alone; not even allowing her dear little sister into her room or her life to share her troubles. 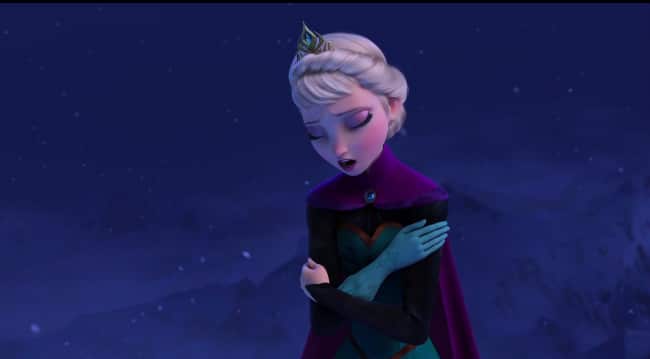 With Elsa, Disney gave us an inspiring female character who was not only strong, but flawed as well (trying to carry the heavy weight of her burden alone). She reveals her strength when the time came for her to fulfill the duties as the queen. She manages with poise and grace, even though she is terrified inside. Only a few years older to her younger sister, Anna, Elsa is astute enough to not be blinded by the whirlwind romance her sister is swept up in. She is willing to be firm and take responsibility.

Unfortunately, things do not go as planned and she loses control during the coronation ceremony. As a result, the town learns of her secret that had lay hidden for all those years. With her emotions in turmoil, she is unable to control her powers and unleashes an eternal winter onto her kingdom. Appalled at what she has done, Elsa leaves it all behind, seeking refuge in a solitary mountain peak.

It is here Elsa realizes just how much she has restrained herself over the years, losing a part of who she is. This swan song of Elsa to let go is a feeling easy to identify with. Girls are often taught to be a certain way, but often not given the freedom to choose how they would like to live their lives. For all those parents who feared Disney’s picture perfect dreamland of damsels in distress and Prince Charmings, Elsa is the answer.

It was time for her to let go. 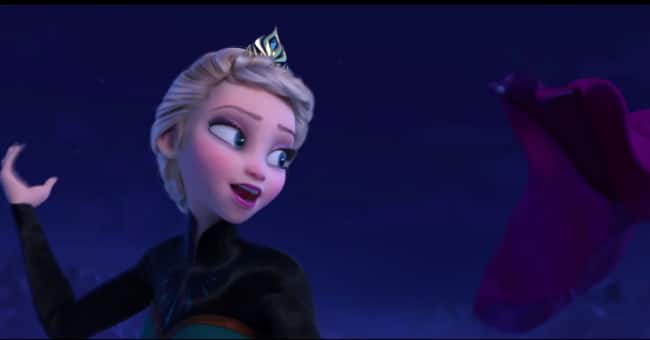 Lilting melody, befitting lyrics, finely crafted sparkling visuals and a girl on screen ready to embrace who she really is. One cannot help but cheer to see Elsa shed her inhibitions. She is alone in the wild snowy mountains, but is no longer scared. Instead, with each passing moment her magic reveals a bit more of who she really is from within. A distinctive, strong and lovely young girl. 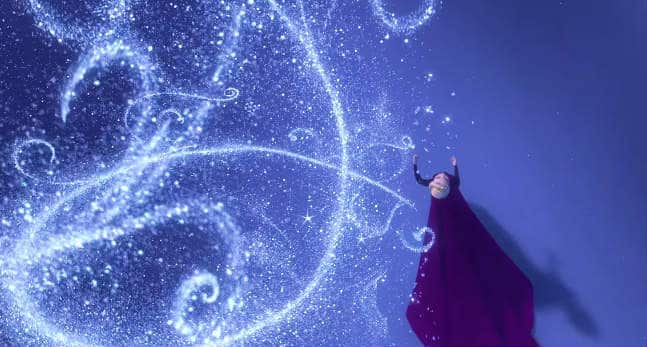 Disney gives us some of the best love stories ever. This scene has a love story within it too – a love for who we truly are and the bliss of loving oneself. This self-love gives us the confidence to not be ashamed of who we are and to instead reach our true potential and revel in all that we can be. There is no need to conceal who you are and it is okay to allow yourself to feel. That is what Elsa has taught me. 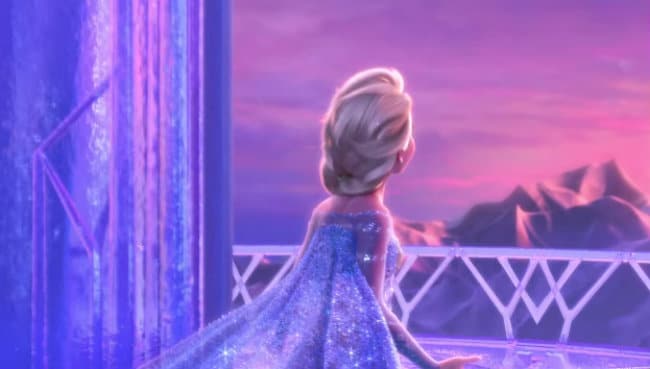 With her new found confidence in her abilities when Elsa watches the sun rise over the mountains, she takes us right alongside her in this uplifting journey of self discovery. Anna was the conventional, lovable, good-hearted heroine, but who would have thought that the flawed Elsa could be such an inspiration? After all, you have to like a girl who can build herself a flawless castle and weave herself a shimmering gown of ice! No wonder Elsa is dear to millions of girls everywhere, myself included. 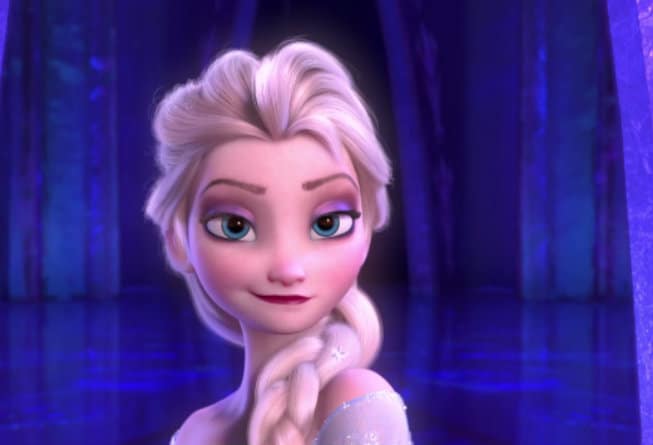 Our romance-themed entertainment site is on a mission to help you find the best period dramas, romance movies, TV shows, and books. Other topics include Jane Austen, Classic Hollywood, TV Couples, Fairy Tales, Romantic Living, Romanticism, and more. We’re damsels not in distress fighting for the all-new optimistic Romantic Revolution. Join us and subscribe. For more information, see our About, Old-Fashioned Romance 101, Modern Romanticism 101, and Romantic Living 101.
Pin this article to read later! And make sure to follow us on Pinterest.
By Rhea Sinha on June 12th, 2015