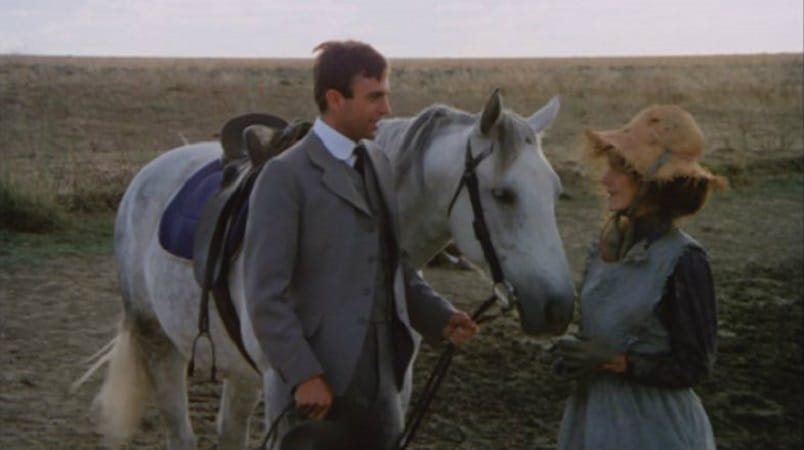 My Brilliant Career is a period drama adapted from the 1901 novel by Miles Franklin (Stella Franklin), a prominent Australian author of the time. She wrote it at just sixteen and was unprepared for the great amount of success the novel found. My Brilliant Career is a lovely film about understanding yourself and reaching out for what you truly want. 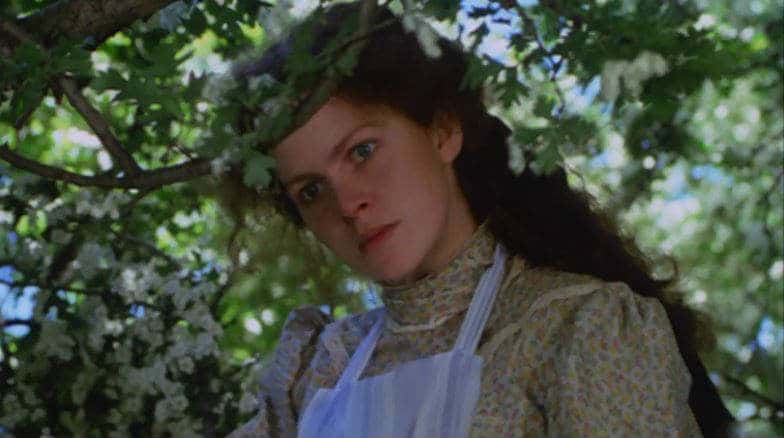 Sybylla is a wild and tomboyish girl who is set on having a career of some kind in the arts, much to her mother’s exasperation. She is sent away to her grandmother so as not to be a burden on her already struggling family and to learn manners. Here she meets Harry Beecham, a childhood friend whom she had not seen in years. A romance springs up but Sybylla has ambition and no interest in marriage. She finds herself torn between two things that she wants dearly. 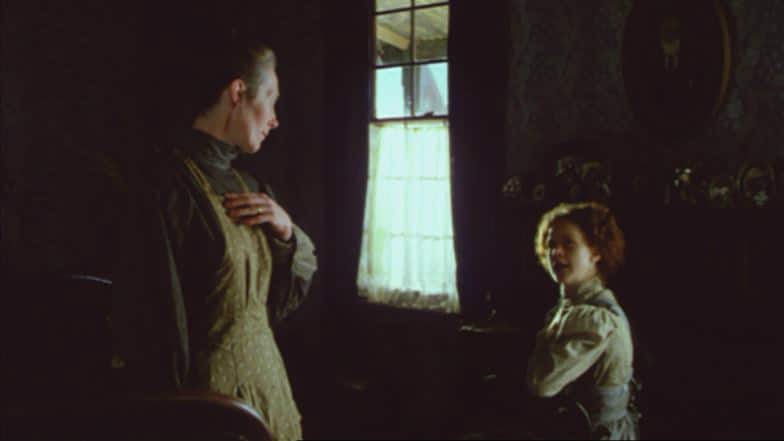 Sybylla is a refreshing, interesting character who questions a lot of the societal expectations of women at a time when they had few ways of being independent. It’s especially unusual because this character was written over a century ago. She isn’t the avatar of a modern author pointing at the unfairness of the past. Also interesting was seeing what life was like scratching out a living in the Australian wilderness. This is a situation that I have seen few films explore. As someone who enjoys history, this was a happy surprise. 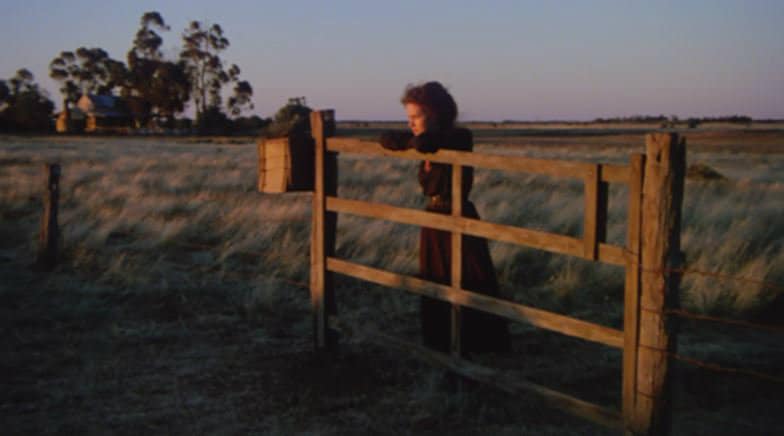 It is a meditative, thoughtful film and there really isn’t that much conflict. It works, however.  My Brilliant Career is perhaps a bit similar in style to A Room with a View and Howard’s End. Though I would say this film definitely has more of a sense of freedom and fun. The fact that the director and scriptwriter were both women helped give a natural, understanding feel to the heroine’s plight. Also, at no point does the narrative treat this teenage girl’s crisis with anything other than respect. She is not presented  as someone who needs to grow up and accept her fate. 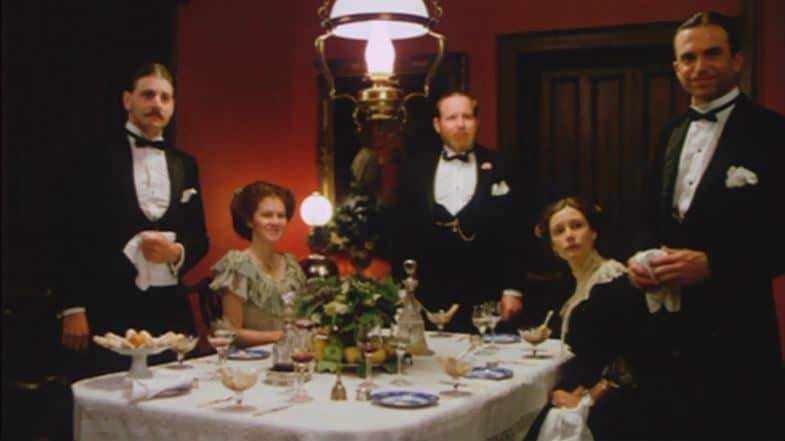 Though it’s obvious that My Brilliant Career is quite old by now, the film quality holds up well. The film’s age actually adds to the atmosphere. It stars a very young Judy Davis and Sam Neill. Davis is excellent and sympathetic; she even won a Bafta. The pair have a good chemistry. I liked the romance. It was sweet, genuine and free of the constant impediments common to period drama romances. The uncertainty in the relationship, realistically, came from the heroine’s own personality. 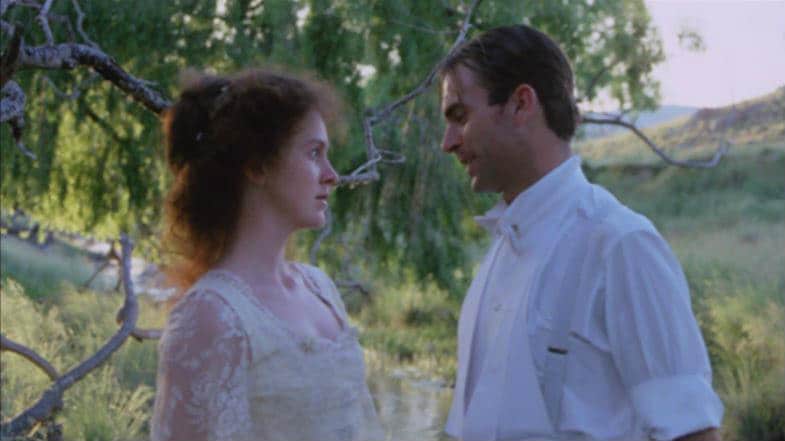 My Brilliant Career is an engaging, lively film with a good message. It reminds us to keep following our dreams even if everyone thinks we’ll fail. The film is as memorable as it’s protagonist; a classic that every woman should see.

Our romance-themed entertainment site is on a mission to help you find the best period dramas, romance movies, TV shows, and books. Other topics include Jane Austen, Classic Hollywood, TV Couples, Fairy Tales, Romantic Living, Romanticism, and more. We’re damsels not in distress fighting for the all-new optimistic Romantic Revolution. Join us and subscribe. For more information, see our About, Old-Fashioned Romance 101, Modern Romanticism 101, and Romantic Living 101.
Pin this article to read later! And make sure to follow us on Pinterest.
By Elinor Cackett on July 18th, 2016