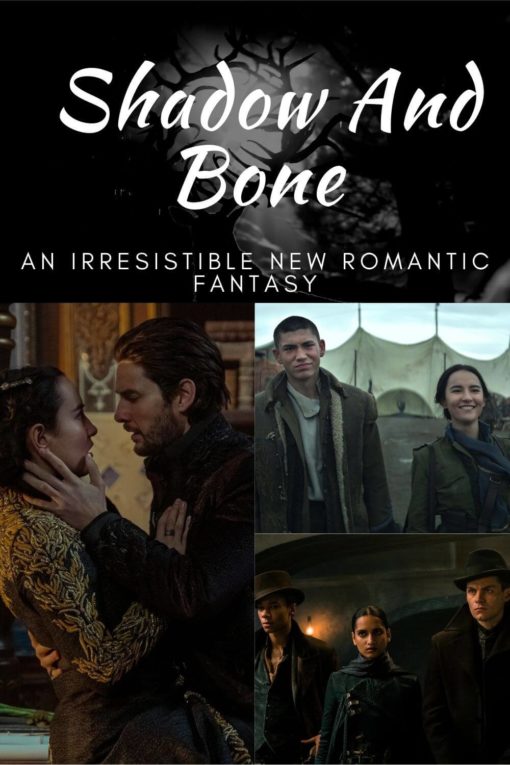 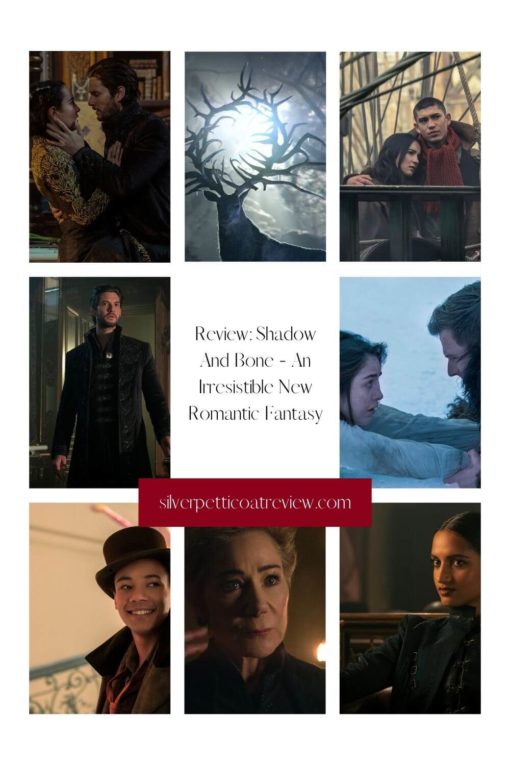 Romantic high fantasy on television is rare. But thanks to Netflix, fantasy and romance enthusiasts have a new treat in Shadow and Bone, an adaptation of a popular YA series by Leigh Bardugo.

Appreciatively, the series also makes several improvements and changes from the books, including adding in characters from a different book duology from the Grisha universe. This addition creates more excitement and action, and Shadow and Bone have plenty of both.

What is Shadow and Bone About?

In the show, Alina is an orphan mapmaker who discovers she’s Grisha (a person with what they call powers of science – but it’s basically magic). She’s the Sun Summoner in a world where the dark Shadow Fold exists, a dangerous sea of blackness and monsters keeping countries separate. It’s perilous to cross over.

In the meantime, the Darkling, otherwise known as General Kirigan, brings Alina into his Grisha army, teaching her how to use her new power.

Meanwhile, there’s also a gang of Crows who plan to kidnap Alina for money and fight the power of their own city.

Of course, there’s romance galore in Shadow and Bone from Alina and her best friend Mal, Nina (a Grisha), and Matthias (a Grisha hunter), to a hinted attraction between the leader of the Crows (Kaz) and Inej, a woman in debt to the menagerie.

However, for me, the most alluring romance is the darkest as the Darkling is all Byronic. Ben Barnes is fabulous as the brooding Byronic villain who may or may not have feelings for Alina. He’s very Klaus (The Originals) so, of course, I love him!

Overall, Shadow and Bone is an entertaining fantasy with exciting characters, compelling romances, excellent production design that I would have LOVED in other lower-budget fantasy shows like Legend of the Seeker and scene-stealing performances from Ben Barnes and Kit Young as the perfectly cast Jesper. (Kit Young has serious star potential.)

Shadow and Bone, however, falters from a slight lack of development in the world-building. Part of the Grisha world mimics Russia but in an unresearched, hollow sort of way. It’s too on the nose and unoriginal.

I also think Mal, as the main love interest, is mediocre, at best. But at least he’s an improvement from the books! However, I did love the aging up of the characters and rightly making Alina part Asian. Plus, the show cleverly gives the Darkling more characterization, a wise move as he’s by far the most intriguing character.

Still, overall, despite a few weaknesses, Shadow and Bone is well worth your time and an irresistible watch. Due to its immediate success on Netflix, I can’t wait for more romantic fantasy TV series to hit the small screen in the future.

Where to Watch (at the time of this review’s publication): Netflix