THE SHOW: This is Us

THE ROMANTIC MOMENT: After a huge fight, Jack gives a romantic speech to Rebecca about what he loves about her.

This is Us has been a surprise hit for NBC this TV Season. Who would have thought that a character-driven drama about a family would become a cultural phenomenon? But is the series as good as the hype? Yes. And then some. This is Us is perhaps the best American written drama on TV right now. And if you’re not watching, trust me, you should be. The series relies on good writing, dialogue, characterization, story, and performance rather than on cheap thrills and explicit content which is refreshing.

RELATED  This Is Us TV Review – An Emotional New Drama Series

One aspect of the series I love is the marriage between Jack and Rebecca, played perfectly by Milo Ventimiglia and Mandy Moore. But their “love story” isn’t all rainbows and sunshine. They deal with real life problems and yet somehow always find a way to work through them. They’re an example of the best kind of old-fashioned romance there is. AKA all the couples out there who have their ups and downs but they WORK at being together. Love is a verb rather than just a feeling. And that’s beautiful to watch on screen.

RELATED Romantic Moment of the Week: Gilmore Girls: A Year in the Life – Luke and Lorelai

This week, the This is Us season finale aired which included a couple sequences between Jack and Rebecca that were intense, emotional, and even heartbreaking. And while these moments lead to a near breakup for the couple, I felt the final exchange of the episode was the perfect scene to highlight for an old-fashioned romantic moment.

Jack and Rebecca have a blow-up fight of epic proportions that doesn’t leave their marriage in the best place. They both say hurtful things that have been building for many years. Jack doesn’t feel like Rebecca believes her life with him and the kids is enough for her. And he feels like he’s taken on more responsibility and is carrying most of the load. His breaking point? In her ‘40s she decides to go on a 5-state tour with her band with an ex-boyfriend.

Rebecca, on the other hand, wants something other than being a Mom and a housewife. She feels like she missed out on her big break of becoming a singer (this statement later becomes important to the actual romantic moment). And she doesn’t believe Jack wants her to have something outside of the family for herself. Her breaking point? His drunken fight with her bandmate.

The end of the fight leads to her asking Jack a question. “What do you love about me now?” He doesn’t answer and she goes to bed to be alone.

This fight ultimately leads to a temporary separation between the two as they figure out how to work out the hurtful (but also truthful) things they’ve said to each other.

But how could a fight this big lead to a romantic moment?

THE ROMANTIC MOMENT – JACK AND REBECCA The morning after the fight, Jack has a few belongings packed and is about to head over to his best friend Miguel’s to stay for a while. But before he goes, he decides to answer her question. First, he reflects on their first meeting (which we see in flashback).

In the past, a young Jack is about to make a bad decision in a bar (by stealing money he felt owed by the owners) because he was desperate for something good to happen in his life. One could describe the 28-year-old version of Jack as almost broken and lonely. No matter how hard he worked or how many good choices he made, he couldn’t seem to catch a break.

And just at that moment when he’s about to make a wrong choice, he hears a young woman singing the song, “Moonshadow.” He turns to see Rebecca singing on stage. He’s spellbound. He soon catches her eye and she smiles at him flirtatiously from the stage. 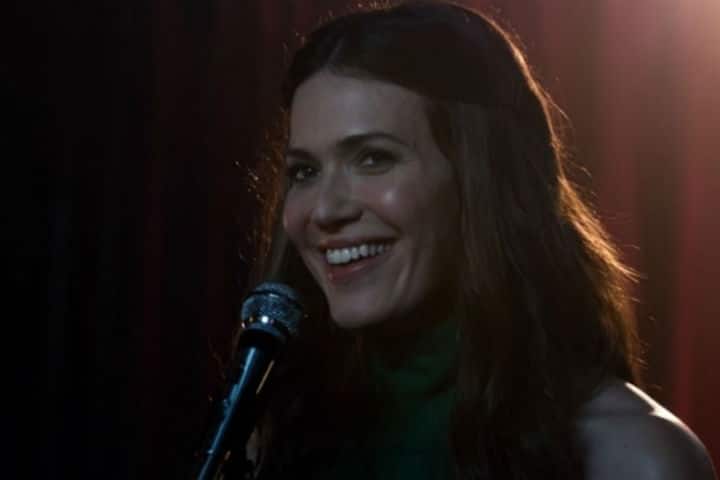 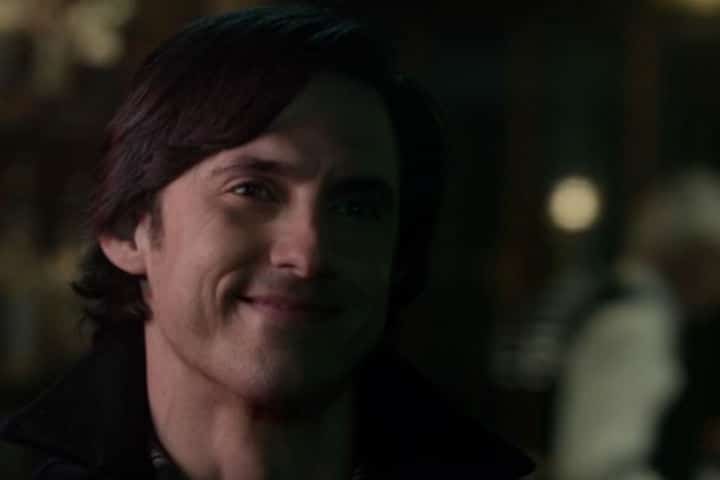 Back in present day, Jack then turns to the question itself.

“You asked me a question before. What is it that I love about you now?”

In a bad mood from their argument, Rebecca tries to stop him but he cuts her off.

“So, I’m gonna start with the obvious,” Jack continues.

“I love the mother that you are. I love that you are still the most beautiful woman in any room and that you laugh with your entire face,” Jack tells her. 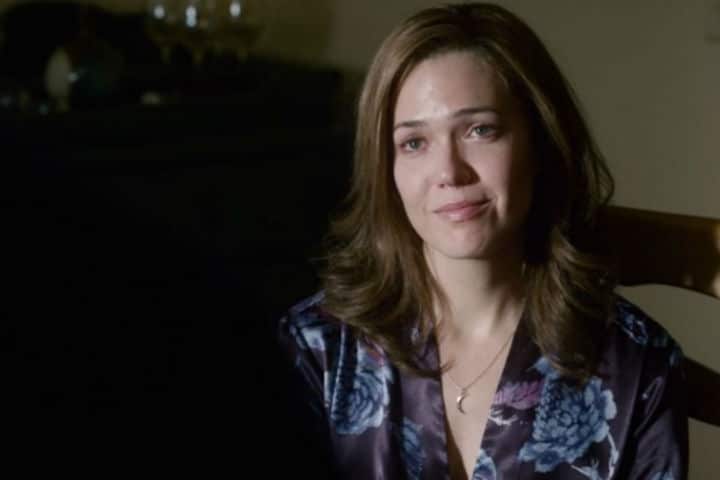 Rebecca begins to listen to him, her own emotions showing on the surface.

“I love that you dance funny [laughs] and not sexy, which makes it even sexier! But most of all, I love that you are still the same woman who, all those years ago, ran out of a blind date because she simply had to sing.”

And then Jack declares in an epic revelation which brings their fight full circle:

“You’re not just my great love story, Rebecca. You— you were my big break.”

“You’re not just my great love story, Rebecca. You— [his voice catches as he tries not to cry] You were my big break.” 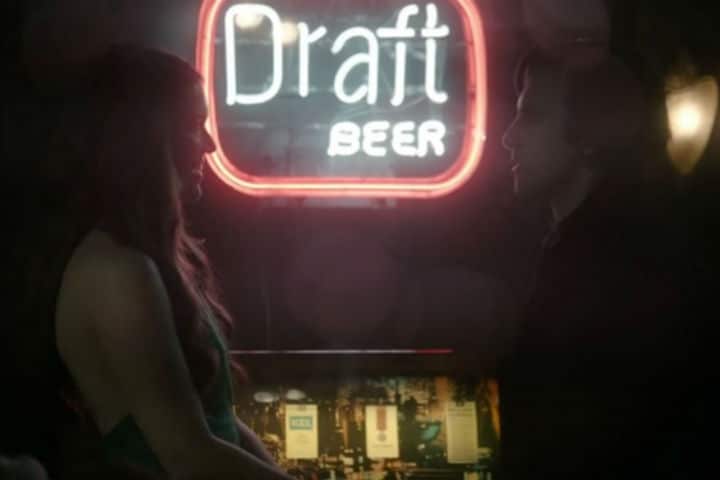 The show then returns again to the flashback of their meet-cute. She walks off stage and the two say their first hellos as Jack continues his speech with a Voice-Over.

“And our love story, I know it may not feel like it right now, but I promise, it’s just getting started.”

And with that, Jack leaves Rebecca behind with the hope that they can get through this rough patch.

What’s great about this sequence is that Rebecca thought of her big break as a singing career while Jack points out that his big break was her. What’s more romantic than that? Of course, mixed with this moment is a whole lot of sadness. He sees their love as just beginning but doesn’t know his time is running short. We know Jack doesn’t have much longer to live because he died right around that time period in the ‘90s. But we can at least hope that Jack and Rebecca can get to a better place before he goes.

Have you been watching This is Us? What did you think of this final scene of the season? Let me know in the comments!

Our romance-themed entertainment site is on a mission to help you find the best period dramas, romance movies, TV shows, and books. Other topics include Jane Austen, Classic Hollywood, TV Couples, Fairy Tales, Romantic Living, Romanticism, and more. We’re damsels not in distress fighting for the all-new optimistic Romantic Revolution. Join us and subscribe. For more information, see our About, Old-Fashioned Romance 101, Modern Romanticism 101, and Romantic Living 101.
Pin this article to read later! And make sure to follow us on Pinterest.
By Amber Topping on March 18th, 2017