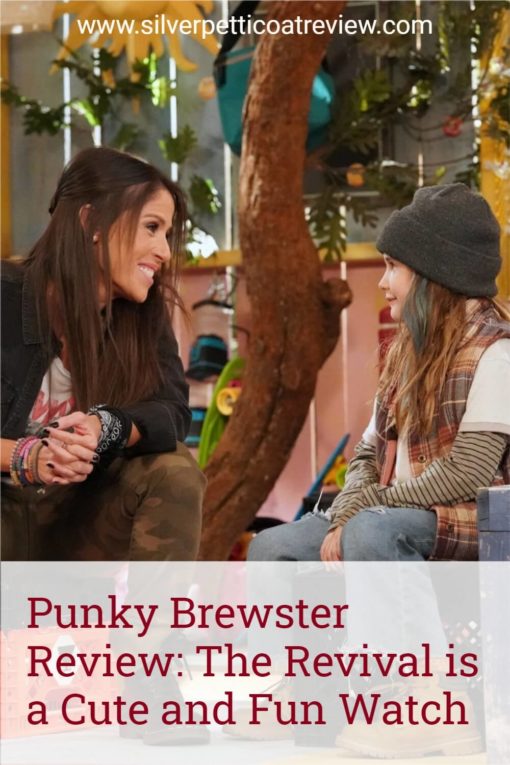 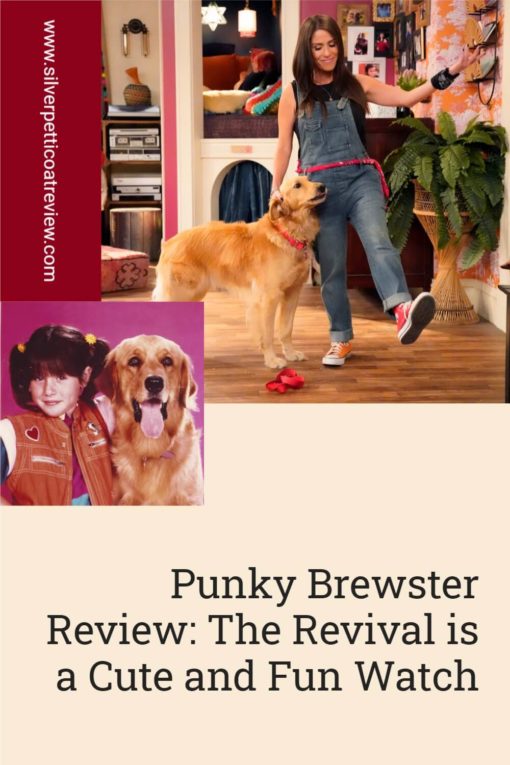 In this continuation of the iconic 80s sitcom about a bright young girl raised by a foster dad, Punky is now a single mother of three trying to get her life back on track when she meets Izzy, a young girl in the foster system who reminds Punky a lot of her younger self.

I was a Punky girl. As an older Millennial, I was too young to catch Punky when it first aired (I was two). But as a young girl of about five or six, I saw the series in syndication, AND IT CLICKED.

I put on plays with my siblings pretending to be Punky (my sister relegated to the role of Cherie and my brother the part of Allen), dressed like her sometimes, and even got a golden retriever puppy!

So, I was psyched for this new continuation of the series. But does it live up to the hype? Unfortunately, no.

While I mostly enjoyed the new show, at times, I felt like the producers weren’t quite sure who this series was for at the end of the day. Was it for young teens? For the adults looking for a bit of nostalgia? The tone wasn’t consistent.

However, much of it did work. It was great fun seeing Soleil Moon Frye and Cherie Johnson onscreen together. They fit back into their roles with ease, and the chemistry between them was fabulous.

The “romance” between exes, Punky and Travis (Freddie Prinze Jr.), was also good with future potential. Cherie’s given a good love story as well with Fringe‘s Jasika Nicole. And the young foster girl Izzy (Quinn Copeland) was a scene-stealer.

WHAT WAS MISSING – BUT COULD RESOLVE IN A POSSIBLE SEASON TWO

But what was missing was the wit. If you re-watch the original show, you’ll notice just how funny George Gaynes and Susie Garrett were. That wit isn’t really here.

Instead, it’s more of a cheesy modern reboot once again focusing on new kids (Girl Meets World, Fuller House) – when as a fan of the original, I just want to watch stories about the original characters.

Still, overall, the Punky Brewster revival is a fun watch, and I appreciate that they kept the optimistic tone of the original show. So, it’s worth checking out, especially if you loved the original and want to see where the characters ended up.

Content Note: TV-PG for a few inappropriate jokes/innuendo. The romance would be on the two, fade to black steaminess level. (See our Rating System for more details.)

Where to Watch: Peacock.