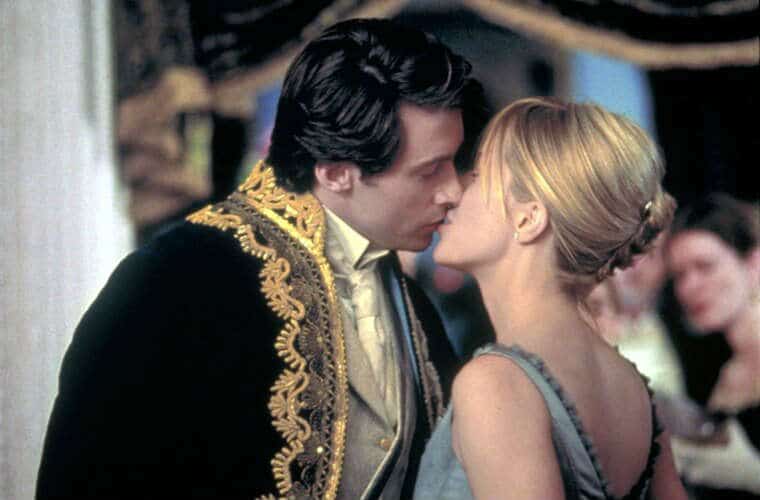 Romantic comedies are something I never tire of. Even when filled with clichés, I return to them time and time again. Why is this? Because they make me happy. In this world, happiness is impossible to overdose on. For this reason, I’m willing to put up with commonplace copycats because at the genre’s heart, smiles and happily ever afters prosper. However, Kate and Leopold is a standout in the genre – even earning a Golden Globe nomination for Hugh Jackman’s memorable performance as the time-traveling Duke.

In this romantic-comedy, we meet Kate McKay (Meg Ryan), a driven New York executive striving to get ahead in a man’s world. Her ex, Stuart (Liev Schreiber) is something of a nut case who believes time travel is possible. However, living in the same apartment building makes it hard to avoid one another. Despite a month passing since the demise of their relationship, the two still see each other often. (Kate even sneaks into his window to collect things like her PalmPilot!)

Then Stuart shows up with a charming gentleman who claims to be from the 1800s. The man is Leopold (Hugh Jackman), who arrives with the title Duke of Albany. All of this inspires Kate to believe Stuart might not be lying. As Kate and Leopold grow close, will Leo be able to remain in the 21st century or will time demand he return to his past? 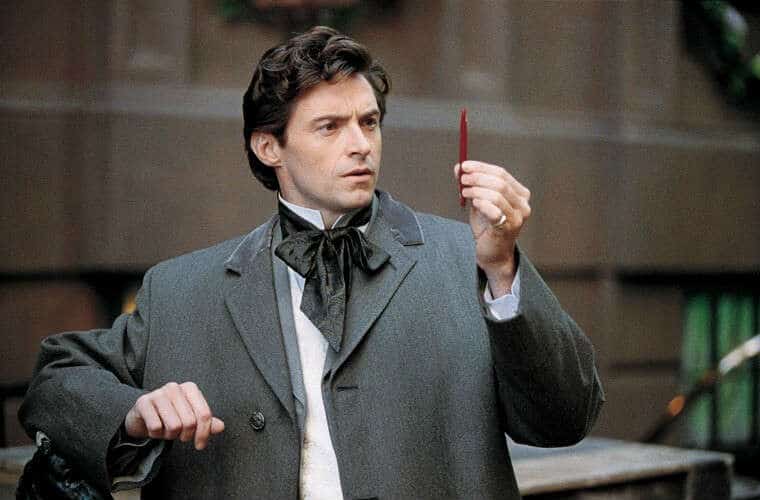 Believe it or not, until this week I’d never seen Kate and Leopold. It was one of those films that released before I watched many romantic-comedies and was later lost in the shuffle of newer productions. Even stranger still, this is one of the most beloved romcoms among my friends. Understanding why isn’t hard to figure.

Set in contemporary times (over half the run-time) in no way takes away from the magic of this working as a kind of “period drama.” The reason for this is the charm oozing from its leading man. Not only is the character Leo one of THE most gentlemanly heroes ever, the actor playing him helps in selling this. I’d like to say it’s because of Jackman’s always incredible acting, but let’s face it, everything circles back to the accent. (Or maybe it’s that romantic evening he plans for Kate. Or the handwritten letter he pens to her. Either way, it’s all in the pro column.) Ryan is her usual charming self. She never ceases to play endearing characters, and her interpretation of Kate follows this. The persona of the character makes Kate’s ultimate choice in the end all the sweeter.

The costuming is fabulous for Leopold, and Kate’s unique like none other. Her clothing is anything but “pretty,” but it’s indicative of her environment and goals. In short, stepping inside Kate and Leopold’s world will ensure a night of delight for romance aficionados. There’s a sense of adventure, comedy and of course, the swoony romance. If there is one minor flaw, it’s that the romance feels a little rushed. That said, I was too enchanted by the premise to feel as if the writer shorted us in any way. In all, Kate and Leopold is a must for anyone who enjoys old-fashioned romance. It’s perfect for a chilly Saturday night in.

You can rent Kate and Leopold on Amazon Video (currently free with a Prime membership) or buy the DVD for a minimal price.

Content: There are some minor profanities and a few “crude” sexual jokes, but overall the PG-13 rating isn’t abused.

Our romance-themed entertainment site is on a mission to help you find the best period dramas, romance movies, TV shows, and books. Other topics include Jane Austen, Classic Hollywood, TV Couples, Fairy Tales, Romantic Living, Romanticism, and more. We’re damsels not in distress fighting for the all-new optimistic Romantic Revolution. Join us and subscribe. For more information, see our About, Old-Fashioned Romance 101, Modern Romanticism 101, and Romantic Living 101.
Pin this article to read later! And make sure to follow us on Pinterest.
By Rissi JC on October 14th, 2016