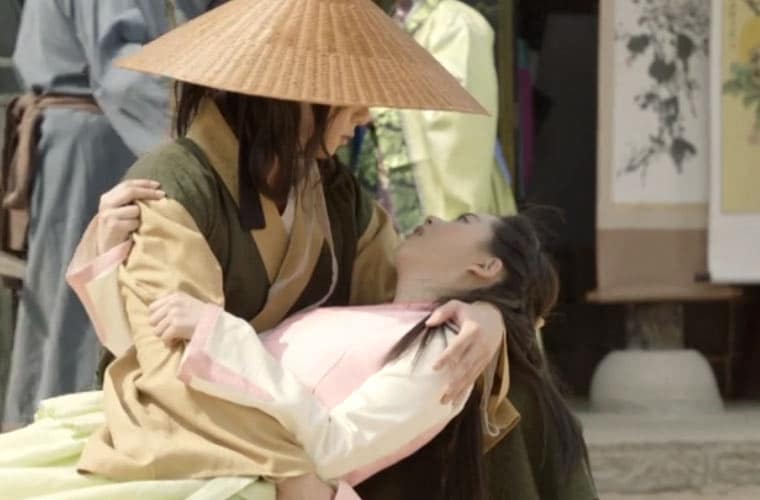 Why You Should Check Out K-Drama Hwarang

Period dramas. Warriors. Bromance. Epic historicals. I eat this stuff up as soon as I hear about it!

Hwarang: The Beginning was one of my anticipated K-dramas for last year, along with favorites like Scarlet Heart Ryeo (a.k.a. Moon Lovers) and The Legend of the Blue Sea. However, I went from excited to confused as the show drew closer to its December air date; the poster wasn’t anything that I expected and the trailer was very different tonally than more serious period dramas like Scarlet Heart: Ryeo. This wasn’t looking like the historically-accurate, melodrama-fueled period drama that I had been expecting, but I decided to give the show a chance anyway and watched the first episode.

The best way to describe Hwarang is a coming-of-age high school-like story loosely dressed up as a period drama. Like the CW drama Reign, the historical accuracy is loosely portrayed. Hwarang is spoofy, silly, comical, and hilarious, but manages to balance it out with fun characters, poignant emotions, and well-placed drama when necessary.

Hwarang introduces us to Moo-Myung, our kind-hearted hero, who is an orphan living in the lowest social class of Silla. At the start of the show, he decides to help his best friend find his family in the capital, which is forbidden to people of their social class. While in the capital, the two friends encounter harsh classism, and Moo-Myung loses his best friend when people murder him. Moo-Myung swears vengeance, and through a series of events, takes his friend’s place in his long-lost family, all in an effort to hunt out the killer. Moo-Myung is forced to join the Hwarang warriors where he makes enemies with all the elitist students there. Yet, unlikely friendships start emerging. Meanwhile, unbeknownst to everyone, the young king of Silla has secretly joined the Hwarang, and he and Moo-Myung are after the same girl. 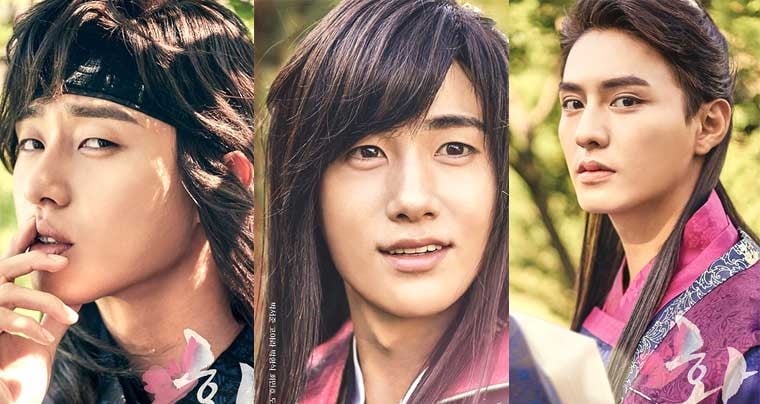 First off, I LOOOVE all of the characters. That in itself is a huge feat, but seriously the cast of Hwarang warriors is so much fun!!

Moo-Myung (who masquerades as Sun-Woo) – Meet our main hero. Moo-Myung is all kinds of sweet, gentle and adorable. He’s a great warrior as well. His fierce love for his best friend is both sweet and UTTERLY heartbreaking.

Sam Maek Jong – Sam Maek Jong is the young king who is forced to live in hiding because of his controlling mother, the Queen Regent. He’s intent on taking his kingdom back, but he has much to learn if he wants to be a good and strong king. I absolutely love stories like this and Sam Maek Jong looks like he has a very promising character arc, which makes me so excited as he learns to be a king!

Ban-Ryu – Super prickly, stiff and serious, Ban-Ryu has a lot of daddy issues. I tried to dislike Ban-Ryu at first, but it’s impossible, as under all that cold snobbishness and anger he’s just an innocent little muffin. 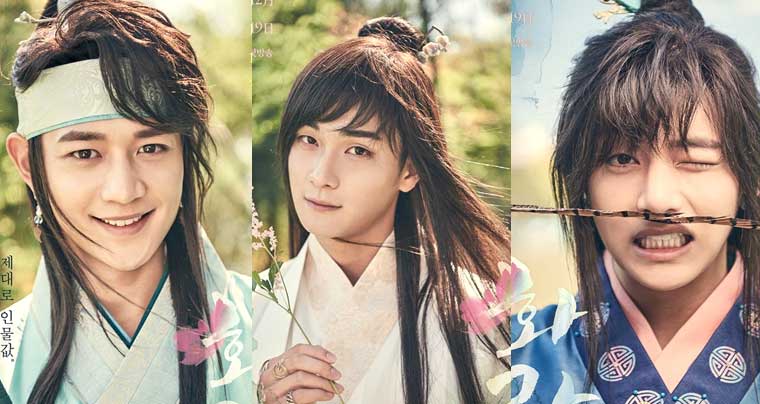 Soo-Ho – Happy-go-lucky, carefree and super expressive, Soo-Ho is archenemies with Ban-Ryu (because of family politics, hehe). Known as a playboy, Soo-Ho, surprisingly, and his adorable sister have a very funny relationship.

Yeo-Wool – The most flower-boy out of the group (Hwarang means flower youth), Yeo-Wool knows he’s beautiful. He’s witty, sarcastic and mellow, and totally enjoys watching the other members duke it out while he rests from the sidelines.

Han-Sung – The baby of the group, Han-Sung doesn’t bunk with the other guys, but he hangs out with them, basically inducting himself into their group. He’s just the most adorable little puppy ever. 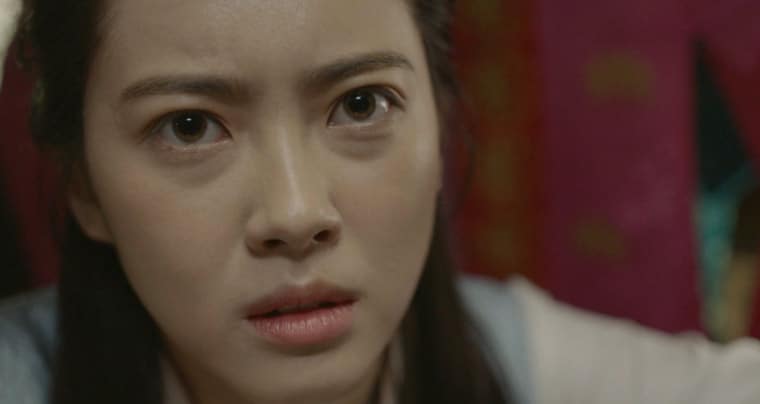 Ah-Ro – Ah-Ro, the main heroine, is a plucky girl who works multiple part-time jobs to pay off her debts. She’s funny and hilariously expressive and manages to get caught in a romance between sweetie Moo-Myung and hottie Sam Maek Jong.

With six great Hwarang guys, of course, this leads into the awesome and hilarious bromances. The show starts out with Moo-Myung’s touching friendship with his bestie. Then there’s the delightful frenemy relationship between Moo-Myung and Sam Maek Jong, who both rub each other wrong frequently (and are after the same girl). Ban-Ryu and Soo-Ho have a wonderful, funny bro-hate relationship that leads to an unlikely friendship. Yeo-Wool and Han-Sung often hang out together. I also love perennially happy Soo-Ho with often-serious Moo-Myung. With so many Hwarang characters, there is plenty of fun bromance for everyone!

From sneaking out and breaking curfew, to Ban-Ryu’s HILARIOUS first encounter with Soo-Ho’s sister, to the “K-idol” dance that the members learn for the Hwarang sacred memorial dance, this show doesn’t take itself too seriously. You can’t help but have fun watching these guys fight, bicker and slowly became something of a bro-family.

Since the show is only halfway through, I have no idea where all the pieces of the story will all end up, but I can’t wait to see our Hwarang boys grow, learn and hopefully come together to fight in the bigger picture!! Be sure to check it out on Viki!