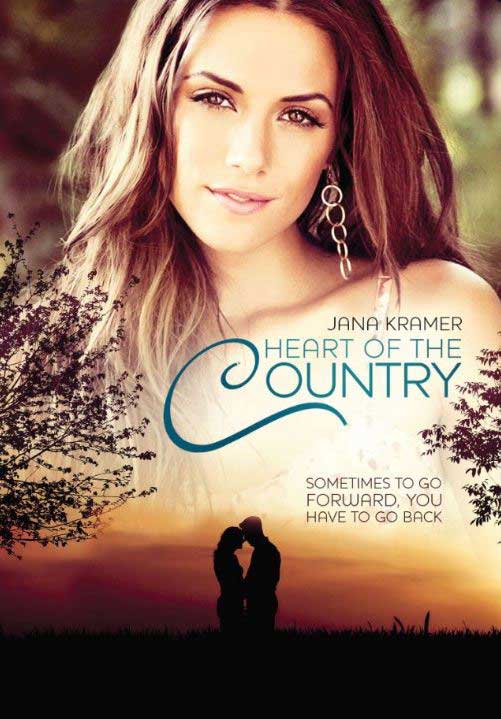 Heart of the Country Review

Heart of the Country tells the story of a woman named Faith who had left her family behind in North Carolina for New York to pursue a music career. Instead of a career, however, she fell in love with Luke, a young New York socialite (who worked on Wall Street) and got married. Years later, after Luke gets sent to prison for Wall Street fraud, Faith must return home to the family she once abandoned. What follows is a heartfelt, romantic story that reminds the audience that family and forgiveness are two of the most important values in life.

With the quality of a Hallmark film rather than a theater film release, for faith driven audiences Heart of the Country has a lot to offer if you are looking for something light and clean. Told as a parallel to the parable of “The Prodigal Son,” when Faith returns home, she must rebuild her relationship with her sister. While I never completely understood the animosity between sisters, and I think this could have been developed better, I liked that the film chose to change the genders of the parable and focus on this female relationship.

More than the sisters, however, the film concentrates on father and daughter. With her mother and his wife dead for ten years, Calvin (the father) welcomes Faith back with open arms, but there is also this brokenness about him that Gerald McRaney (Promised Land) plays well. With Faith’s return and Calvin’s diagnosis of brain cancer, he has this one last chance to put his family back together.

Part of his mission is helping fix Faith’s marriage. Throughout the film, you are left wondering if she will forgive her husband Luke for what he has done. There’s even a handsome Doctor in town that some may find themselves thinking would be a better match for Faith. He’s kind, caring, a childhood friend, and clearly into her. But that isn’t the story being told, which I’m only revealing because I believe this is clear from the start. 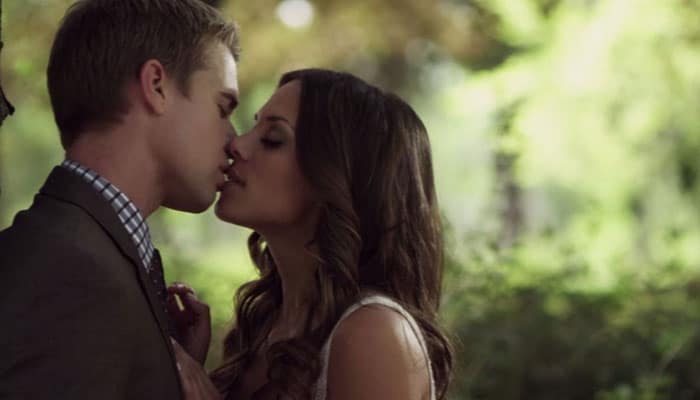 Heart of the Country is a story about family, and marriage definitely plays a part in that. In a world where divorce is commonplace, it’s refreshing to see a movie where the couple fights to save their marriage. It’s about forgiveness and redemption; it’s about working through the hard times. In this way, I rather enjoyed the sweet, love story being told.

While an enjoyable couple hours of your time, the film still has some problem areas. Faith was presented as having a running problem: as in running from her problems. But why did she run from home to New York in the first place? Was it due to her mother’s death? Also, why didn’t she invite her family to her marriage? Why did she never return home to a family that clearly loved her? The motivation behind Faith was unclear, and the characterization could have been strengthened immensely.

Heart of the Country also suffers from some pacing problems. A lot of the story is told in flashbacks. Sometimes, they don’t work and the editing feels slightly choppy. Still, as a made for TV kind of feel, I can overlook this. Overall, watching the film is still a nice way to spend a couple of hours on Netflix (that’s where I found it). While a little cheesy and preachy at times, Heart of the Country is a good choice for those looking for something wholesome and Christian based to watch as a family.

Our romance-themed entertainment site is on a mission to help you find the best period dramas, romance movies, TV shows, and books. Other topics include Jane Austen, Classic Hollywood, TV Couples, Fairy Tales, Romantic Living, Romanticism, and more. We’re damsels not in distress fighting for the all-new optimistic Romantic Revolution. Join us and subscribe. For more information, see our About, Old-Fashioned Romance 101, Modern Romanticism 101, and Romantic Living 101.
Pin this article to read later! And make sure to follow us on Pinterest.
By Autumn Topping on May 29th, 2015