We live in an age when anyone can write and get published, particularly with the advent of self-publishing and the e-book. Remember when self-publishing didn’t exist, when there was no such thing as a kindle or nook? In the past, it was difficult to get one’s manuscript accepted by a publisher and printed, so it would, hopefully, be well liked by the public. Of course, there was still the increasing number of specialized publishers even before the e-book, giving writers a somewhat better chance at publication.

RELATED Check out our Top 20 Byronic Heroes in Film

But before the specialized publishers started popping up, one had to hope that a bigger publishing house would accept their work. However, even then we’re talking about a time when both men and women were accepted as authors. I want to go back even farther to a period when men were the primary authors one expected to find in a bookstore, and if a woman was a writer, they more than likely had a nom de plume.

I’m sure there are many more who qualify to be on this list, and I welcome readers to put in suggestions (I always love finding a new author’s work to explore). I also must say that my ordering is not very fixed, and would likely change depending on my mood, what day it is, etc. And really, how can one realistically stuff such amazing women in history into something as finite as an ordered list? They have made too big an impact and each has their own strong points. So, the list I’m making is simply a suggestion and more of a random ordering, but I felt it was important to give some kind of nod to the first women writers.

I have gathered here for you a list of poets and authors of such genres as Romantic, Gothic, and mythological, as well as numerous others. One of the authors has published work in the 20th century, but since my favorite book of hers was published in the 19th century, I have included her in this list. If you haven’t read any of their work, I highly suggest doing so. So, enough chatter from me; let’s get started.

At a time when women were considered rebels and were forced to hide their identity in order to be authors, these women stand out and deserve our recognition. 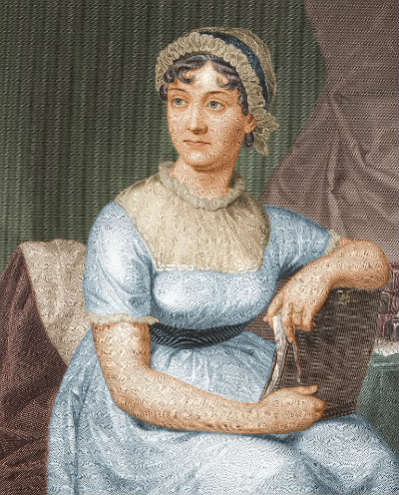 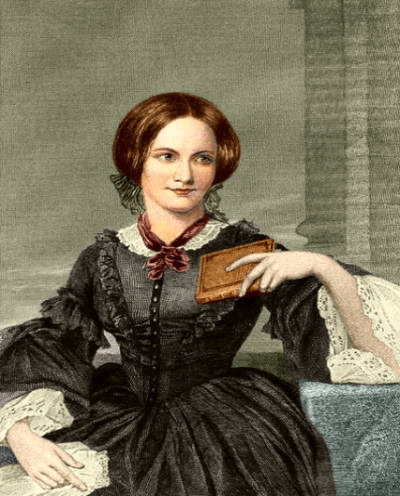 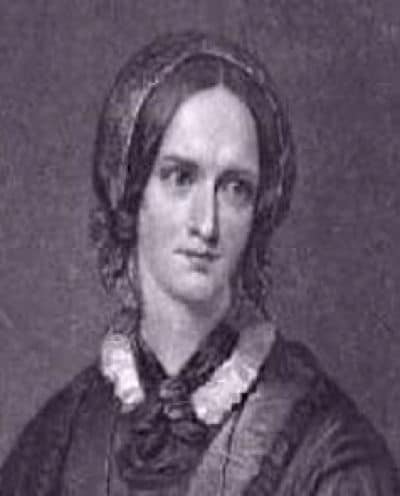 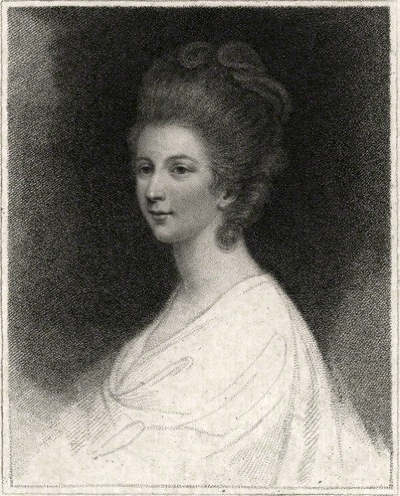 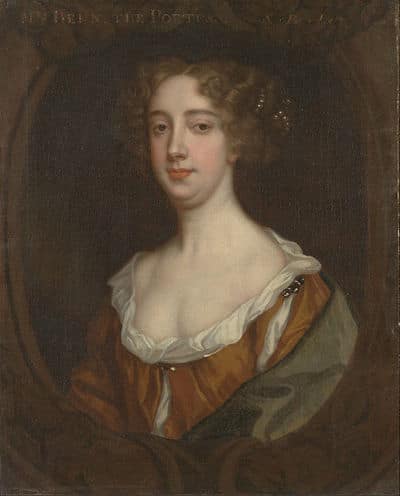 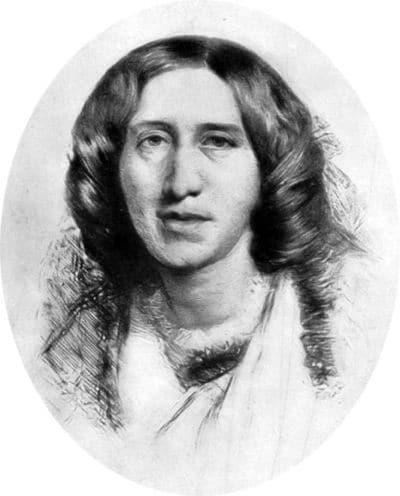 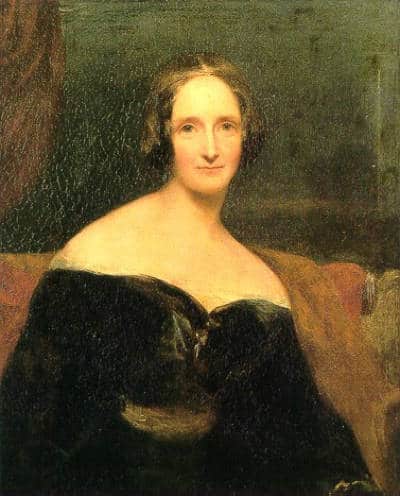 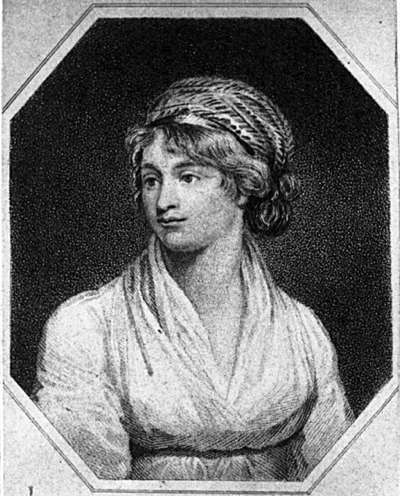 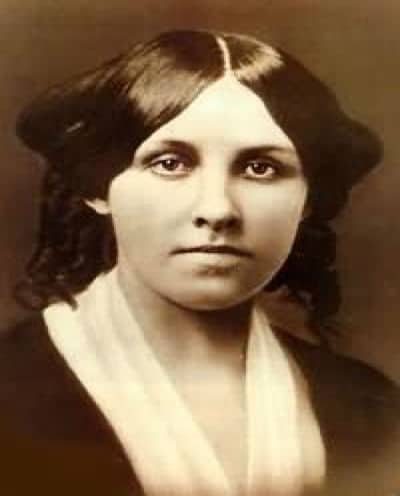 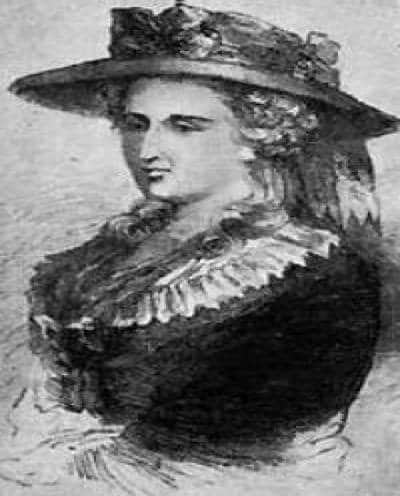 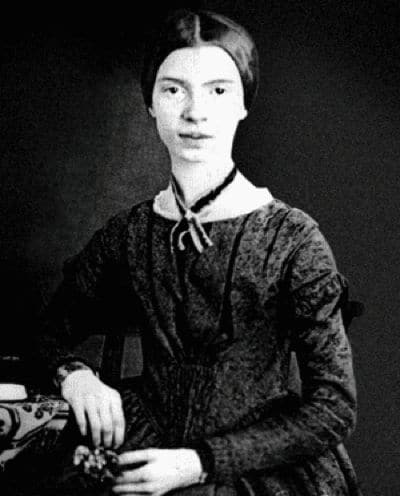 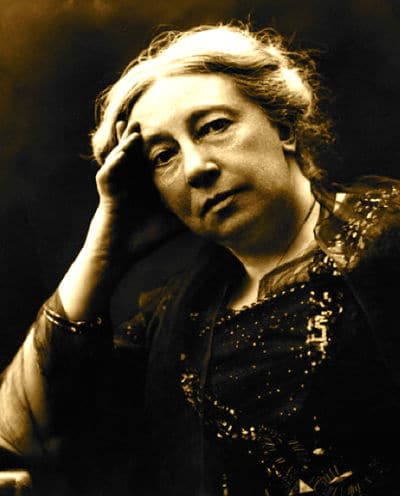 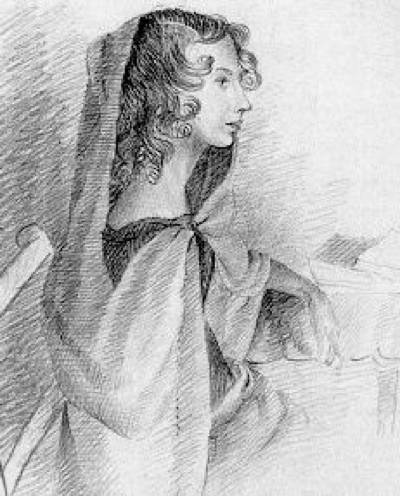 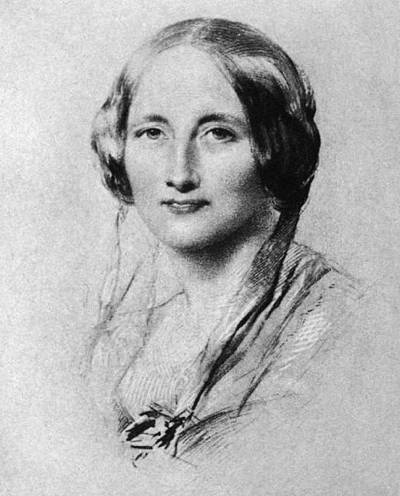 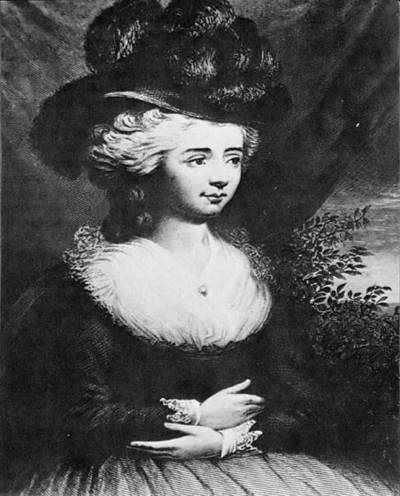 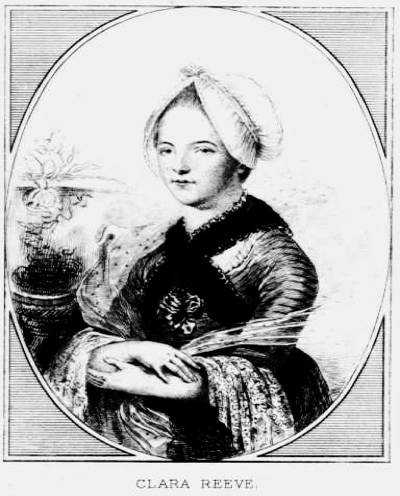 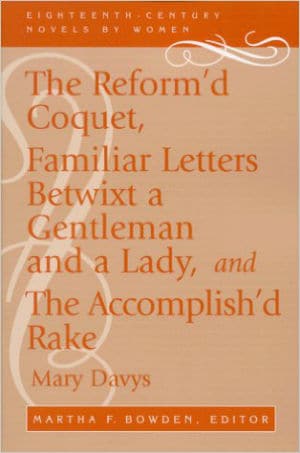 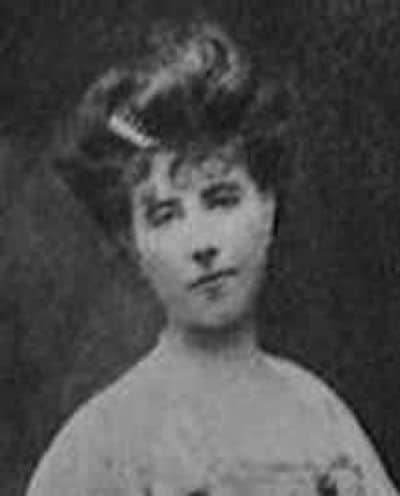 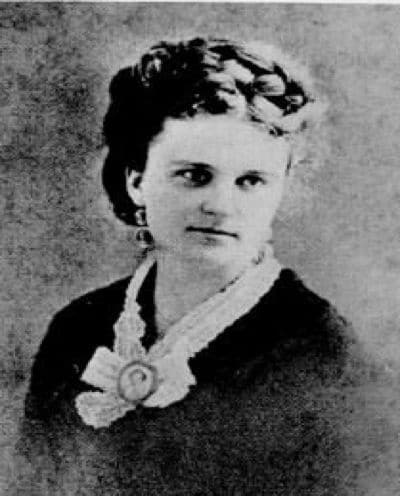 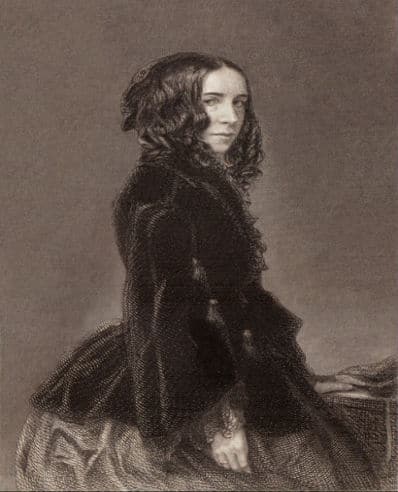 Our romance-themed entertainment site is on a mission to help you find the best period dramas, romance movies, TV shows, and books. Other topics include Jane Austen, Classic Hollywood, TV Couples, Fairy Tales, Romantic Living, Romanticism, and more. We’re damsels not in distress fighting for the all-new optimistic Romantic Revolution. Join us and subscribe. For more information, see our About, Old-Fashioned Romance 101, Modern Romanticism 101, and Romantic Living 101.
Pin this article to read later! And make sure to follow us on Pinterest.
By Rebecca Lane on August 15th, 2013