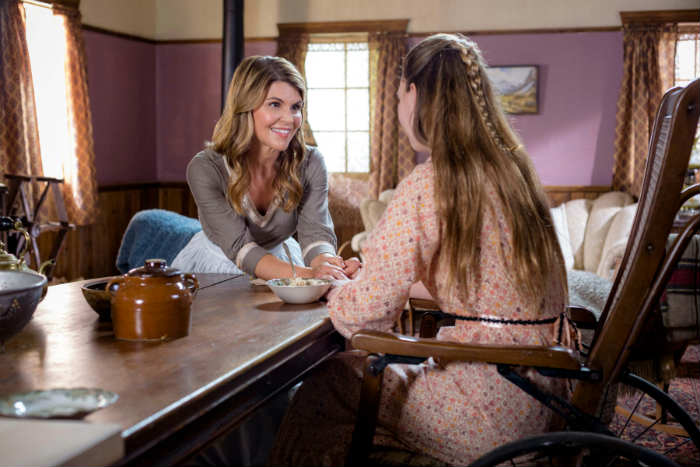 Late though this recap of “Heartbreak” is, Sunday night’s episode is worth spotlighting. If you’re curious as to why, read on ahead for an abbreviated version of what happened. All of the heartwarming details shall be recounted.

RELATED | When Calls the Heart Season Three: Forever in My Heart Recap – Role of Lifetime

At the end of last week’s episode, you’ll remember Becky and Cody’s aunt breezed into Hope Valley laying claim to the children. Understandably, this devastates Abigail. She had just promised the children a home and family with her not to mention Becky making positive strides.

“Heartbreak” starts with an agitated Abigail having tea with Caroline (the aunt) as they discuss what comes next. She explains that her sister, the children’s mother, married beneath their family standing. Because of this, Caroline hadn’t seen her sister in many years which inspired her to hire an investigator to locate Cody and Becky. Naturally, Caroline plans to take the children home with her where she and her husband will provide a lifestyle that will meet and surpass any of the children’s needs. Abigail kindly asks Caroline to let her tell the children, which she does not honor. Instead, returning from a walk with Elizabeth, Abigail finds Caroline in her parlor with the children. 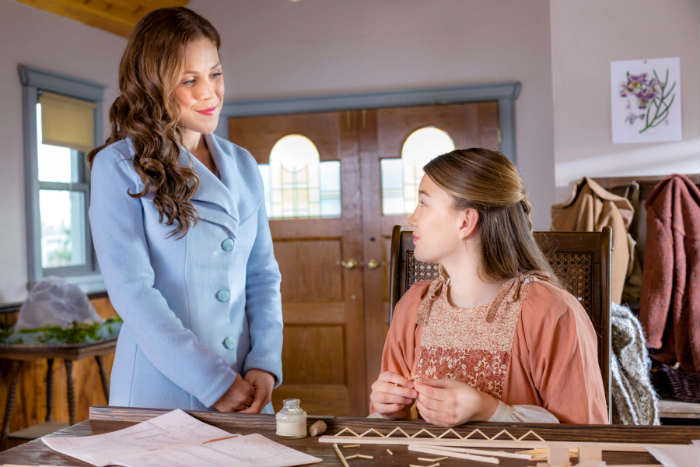 Cody is visibly upset by this change of events. Becky reacts much differently, and yet is no less disappointed. As a bright student about to apply for a scholarship (through Elizabeth’s science fair project), for the first time in a long time, Becky is excited. Only trouble is, her Aunt Caroline has a very different view of Becky’s upbringing, which involves nothing more than being a proper debutante.

Given all that goes on with Abigail’s family, Jack and Elizabeth take a backseat in these past few episodes. Sunday was no different though I confess to not minding it if it means these two enjoy happiness over the constant back-and-forth breakup drama. Jack is keeping busy with his pursuit to reunite Edith with her husband, Roy. He successfully manages this; a sweet moment between husband and wife is the result as they agree to fight for their marriage.

Nonetheless, despite their separate lives, we see some cute flirting between the two as Jack tries to critique Elizabeth’s story, plus learn Jack’s loan for the land he wanted to buy is denied. This leads into the next story arc.

Bill and Jack pursue Henry Gowen as a suspect for the sabotage at the mill. They even find evidence stowed in his car that suggests he’s involved. Following an arrest, he is shortly released from prison, no doubt plotting on how best to get the last word in.

Shortly after this, Jack shifts his attention to Wade Barett, Lee’s trusted employee and Elizabeth’s neighbor. You see, Jack learns from the bank manager that Wade was granted a loan. How is he flush with cash when the entire town is suffering under the mill’s misfortunes? Jack takes a closer look and discovers Wade is their “inside man” being paid by a rival of Lee’s. An arrest is made and Lee’s business returns to picking up the pieces.

A Place to Belong 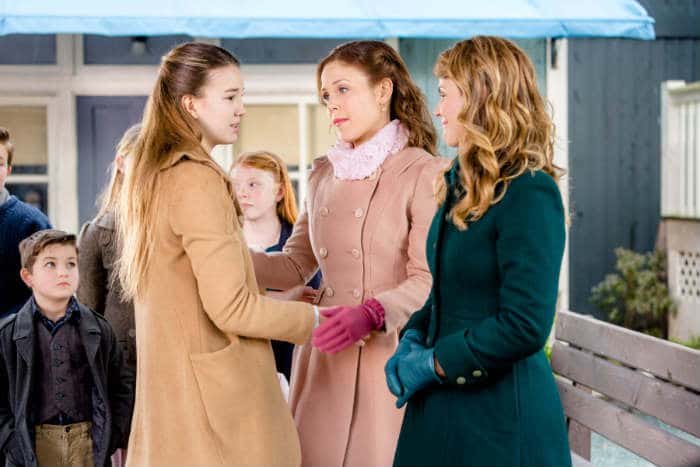 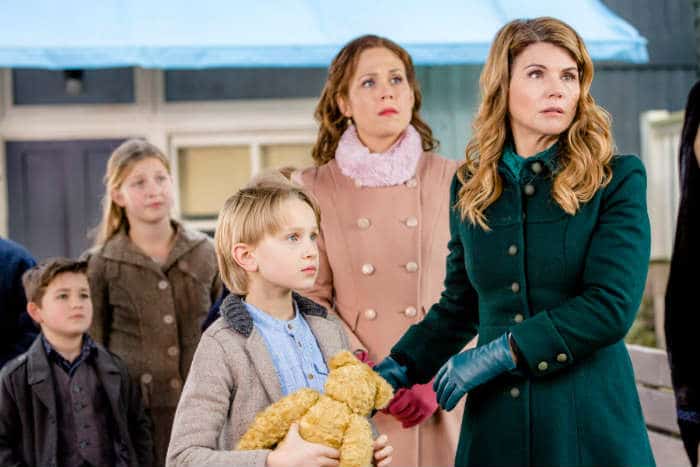 Before Cody and Becky must leave, Becky wins the science project which guarantees her a place to compete for the scholarship. Seeing how smart Becky is, softens Caroline’s heart, making her re-think Becky’s education. As Abigail, Elizabeth and Cody’s friends say goodbye to Cody and Becky at the stage coach stop, Caroline has a change of heart. Instead of taking them away, Caroline decides to let the children stay right where they belong: with Abigail. 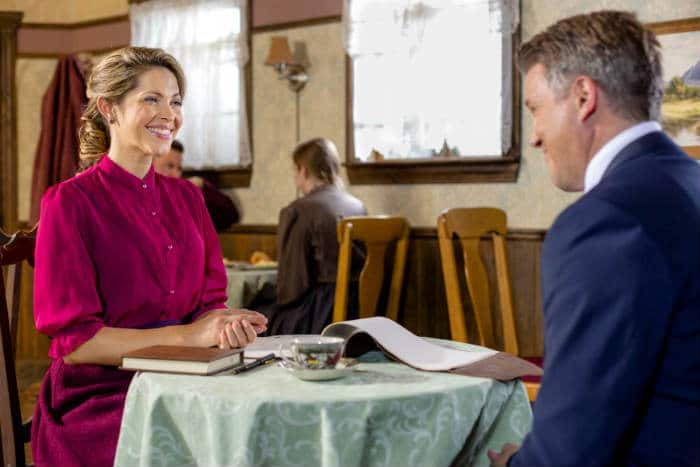 Elsewhere in “Heartbreak,” Rosemary is offered the role of the leading lady in the picture, The Reluctant Bride. Reveling in the high praise of the filmmaker, she enjoys once again being on a stage. But Hope Valley has changed Rosemary, and because of this, the praise doesn’t have the same effect on her as it once would have. Now the allure of a film career (which is what she’s promised) in Hollywood doesn’t tempt her.

As she discusses this with Lee, she makes a promise to return between productions which Lee asks her not to make.

“You’re not making this any easier,” she tells him.

With a sad look on his face, he resigns himself to letting her go and simply says, “Maybe all I can do is not make it any harder.” Instead of trying to keep her in Hope Valley, because he knows how important this is, he supports her, telling her “You go out there and show everyone how incredibly talented you are.”

Later, when she’s in costume (a beautiful white wedding gown), she chooses to forego Hollywood glamour at the cost of losing this Hope Valley role. When Lee finds her, she’s sitting on the bedecked steps of the schoolhouse, still in her wedding gown.

He asks where everyone went. This leads to Rosemary explaining her decision. She feels at home in Hope Valley; she has Lee in Hope Valley. With a smile and love in his eyes, Lee tells her there’s one role he thinks she’d be perfect for. 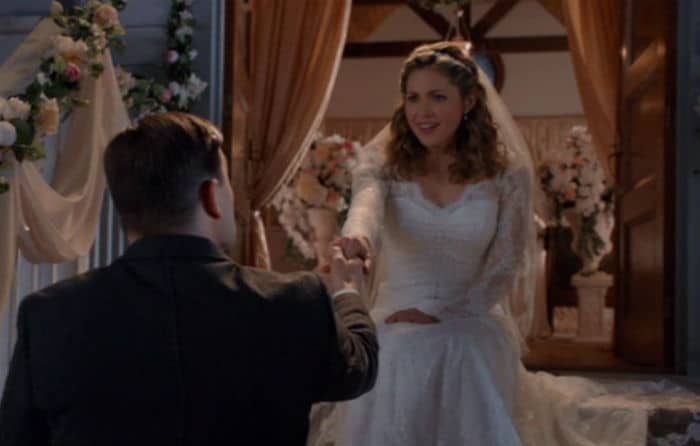 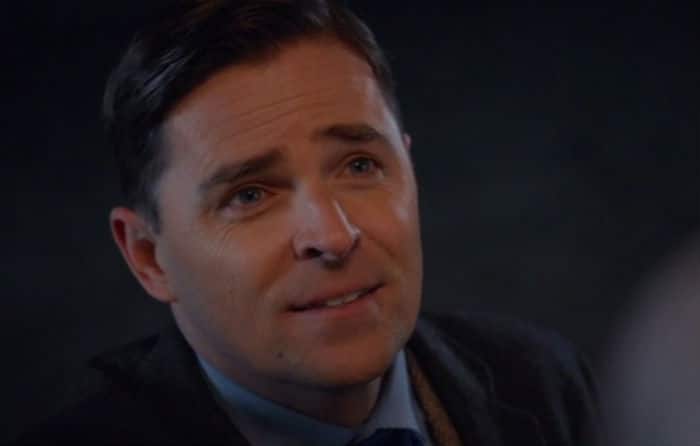 Kneeling down on the steps he asks her to marry him. 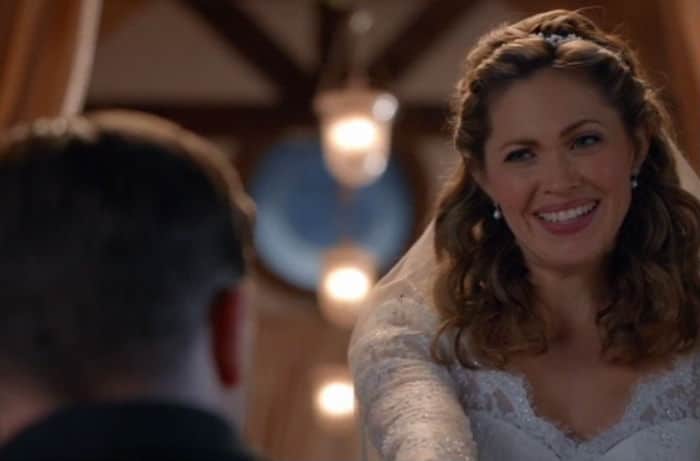 With all of her heart, joy and happiness, she replies, “Yes.” 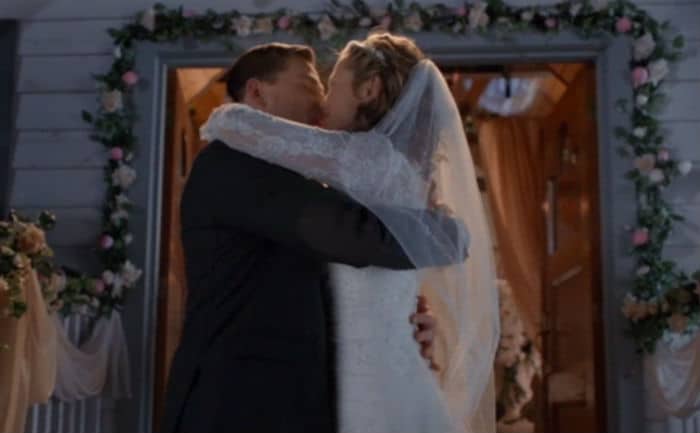 Rising, the two come together on the top step and share a kiss, sealing their promise.

+ Ray is fired from his job at the mercantile, only to later be hired by Gowen for a specific job. What that might be, we don’t know. But I’ve a sneaking suspicion it won’t be good. Perhaps Clara is better to steer clear of him.

Did you catch Sunday’s “Heartbreak” episode? What’d you think? Are you excited about Rosemary and Lee’s love story? Comment down below with your thoughts and impressions! There’s only three episode left in this third season… what else do you suppose is to come!?

Our romance-themed entertainment site is on a mission to help you find the best period dramas, romance movies, TV shows, and books. Other topics include Jane Austen, Classic Hollywood, TV Couples, Fairy Tales, Romantic Living, Romanticism, and more. We’re damsels not in distress fighting for the all-new optimistic Romantic Revolution. Join us and subscribe. For more information, see our About, Old-Fashioned Romance 101, Modern Romanticism 101, and Romantic Living 101.
Pin this article to read later! And make sure to follow us on Pinterest.
By Rissi JC on March 29th, 2016