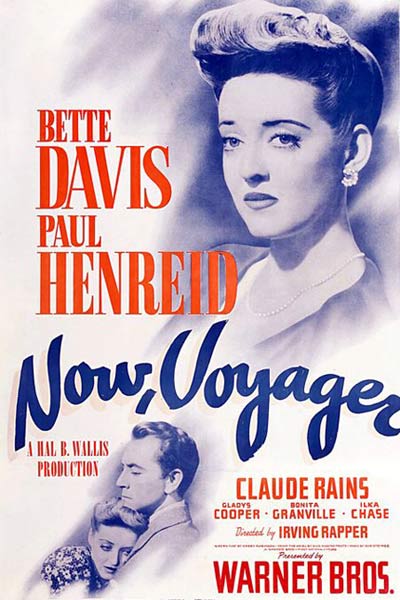 “Don’t let’s ask for the moon. We have the stars.”

Now, Voyager is a psychological drama and romantic film made in 1942 and is one of Bette Davis’ best performances. The film is rather unique for the time period. As was remarked by someone I watched it with for the first time, it has a very unusual story line (especially for an old film) and discusses subjects which might have been considered taboo, some of which still are. You are also never quite sure where the plot is going.

RELATED Vintage Review: All This And Heaven Too – A Heartbreaking Romance

As for the title, it is taken from a Walt Whitman poem that appears briefly in the film, a film about breaking free of constrictions and forging your own path. 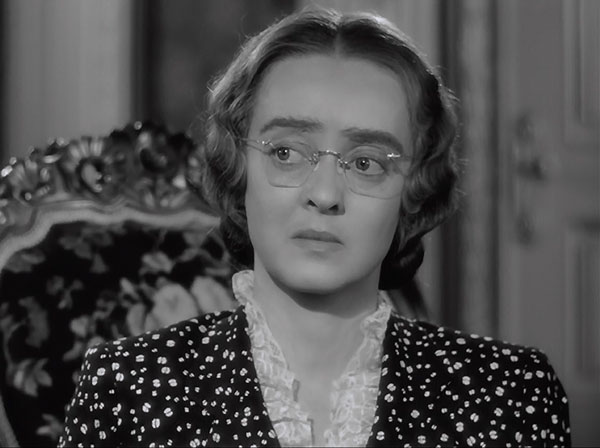 Bette Davis plays Charlotte Vale, first introduced as a woman half driven to a nervous breakdown by a horribly controlling mother. Well into her thirties, she is still treated as if she were an irresponsible teenager, perceived as incapable of making the ‘right’ decisions on her own. After a kindly psychiatrist (hired by her sister-in-law) sends her on a cruise during her recovery at a sanatorium, she meets Jerry, a charming and kind Frenchman with whom she forms a bond. Played by Paul Henreid (Casablanca), he is a kind and understanding presence as she grows used to the person she has become. 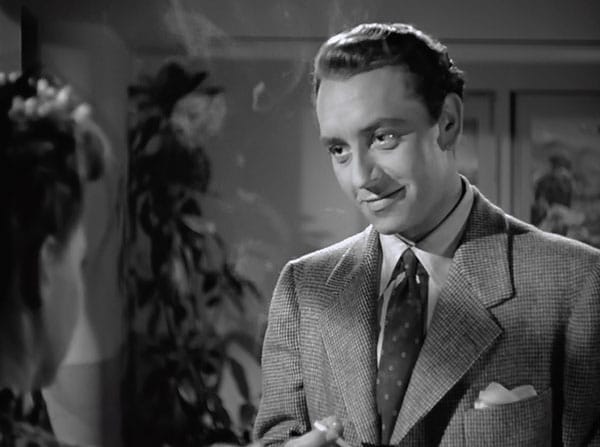 He helps her to come out of her shell a little and over the course of the voyage, they begin to fall in love. There’s a particularly sweet romantic scene where they are stuck in a church outside Rio for the night after a sightseeing expedition goes awry. The two have to bundle together to keep warm, and perhaps because of the chaste nature of the scene, sparks fly. 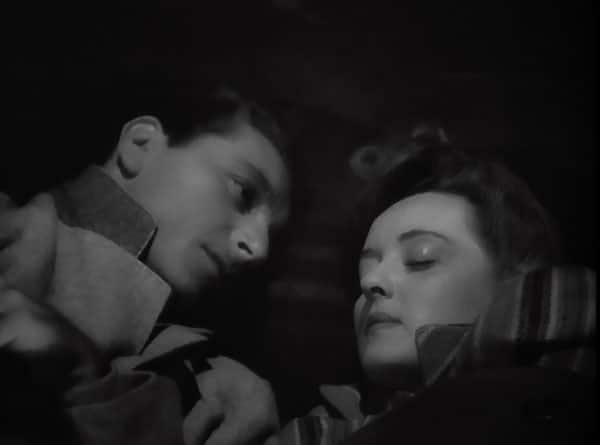 Unfortunately Jerry is married, although unhappily to a woman who uses his honour against him. The two part at the end of their time together with the intention of never meeting again lest they do something they regret. However, chance has other ideas and intervenes in the form of Tina, Jerry’s daughter who has a similar home situation to Charlotte, a situation in which Charlotte must help.

Now, Voyager is not just a story of romance, however, but also one of personal growth. Before she can move forward in her life, Charlotte must return to face her mother as a very different person.

The performances of the two leads are sympathetic. Charlotte and Jerry are two very likeable characters caught in a bad situation that neither deserves. Their love story is very warm and understandable given the circumstances. Claude Rains is also warm and enigmatic as Dr Jaquith who provides much of the film’s humour. He would go on to play opposite Paul Henreid in Casablanca in the same year. The supporting cast are all well-developed and bursting with character. 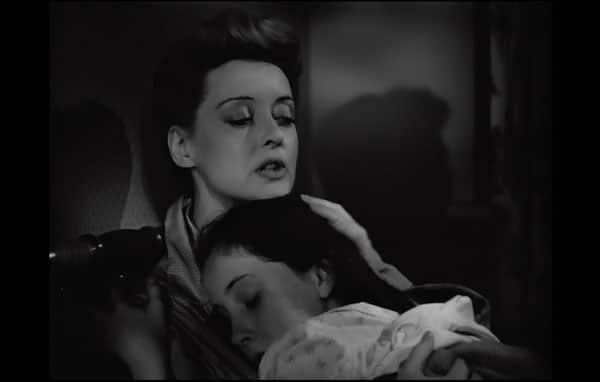 The dialogue is extremely well written, with good pacing and chemistry between the two leads. It’s a very enjoyable film to watch. The script is endlessly quotable, including that iconic scene in which Jerry puts two cigarettes in his mouth, lights both of them, and gives one to Charlotte. 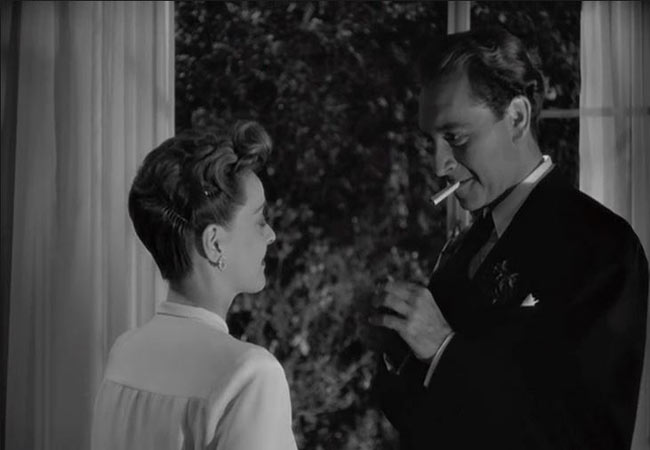 It is all accompanied by a very dramatic and passionate soundtrack. While at times, the score can lean towards the melodramatic, this in no way lessens the overall quality of this film. The cinematography is also very good.

Interestingly enough, the subject of mental illness is dealt with in quite a modern and empathetic way. This is even a case of sympathetic adultery in cinema that is surprisingly early (it certainly does not endorse it). Though it is never specified whether their feelings are confined to a ‘noble,’ unconsummated love affair. Nevertheless, the message of the film is to fight for what you want but not to break your heart striving for an impossible goal. 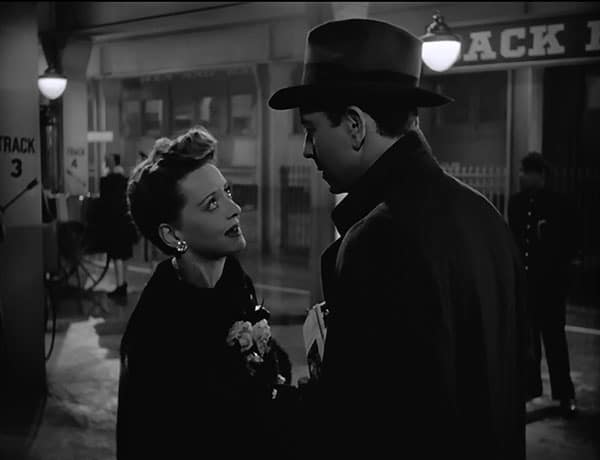 Truly a classic, Now, Voyager is a must see for romantics everywhere.

to tell you I ardently I admire and love you.”

Our romance-themed entertainment site is on a mission to help you find the best period dramas, romance movies, TV shows, and books. Other topics include Jane Austen, Classic Hollywood, TV Couples, Fairy Tales, Romantic Living, Romanticism, and more. We’re damsels not in distress fighting for the all-new optimistic Romantic Revolution. Join us and subscribe. For more information, see our About, Old-Fashioned Romance 101, Modern Romanticism 101, and Romantic Living 101.
Pin this article to read later! And make sure to follow us on Pinterest.
By Elinor Cackett on April 3rd, 2015