We honestly wish this entire movie could be wiped from history…the guy breaks up with her over the phone after they ended up together in the first movie! We can’t side with that.

The X-Files. Season 9, episode 15. “Jump the Shark.” Why did they have to kill off The Lone Gunman in a ridiculously silly episode? With a light-hearted tone, suddenly at the end, they are killed off with no real emotional punch. After 9 seasons, didn’t they deserve better? So we ask, what if they had lived, or even died in a more epic way?

Why are Dr. Alan Grant and Dr. Ellie Sattler from the first movie not together? Wasn’t the whole point of the first film that Dr. Grant learn to like children so they could have a kid together eventually? It kind of undermined the whole characterization presented to see Dr. Sattler married to someone else with a family.

#17 Lord of the Rings – Eowyn and Aragorn

We wish we could change it so Eowyn ended up with Aragorn in both the book and the film.

Season 8 Finale of Smallville: Doomsday. Everything about the ending was doomed. Why did Davis suddenly turn into a psycho in the end, when everything presented previously didn’t support that? Why did Chloe choose Jimmy? Why was Jimmy not the real Jimmy Olsen? And why did Clark  literally vanish into thin air? And why purposely present a Beauty and the Beast story (between Chloe and Davis) only to say in the end she only “thought she loved” the Beast? AAAAAAAHHHHH!!!!

#15 Once Upon a Time – Sheriff Graham

When they killed off Sheriff Graham….

We wish we could bring Fred back!

They could have taken turns on the raft.

We would have had Daniel choose Gwendolen over the bore Mirah in both the book and film adaptation. Besides, was Gwendolen really as selfish and shallow as she seems at first glance? Or is she actually more of a victim who’s always been abused by men? Based on the textual evidence, we argue the latter…but that’s a post for another day.

Who thought killing off Maid Marian was a good idea?

The moment at the end of season 1 when Felicity has to choose whether to go with Ben or Noel…which choice would you have her make? All three of us chose Noel!

We wish we could rewrite the ending so that Julianne ends up with Michael. 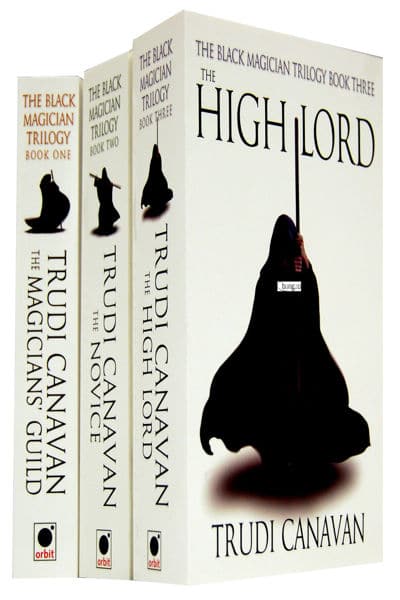 She built up this beautiful romance only to kill off the hero at the very end for no good reason! Aarg…that drives us nuts!

If only Thomas J could have lived!

Wouldn’t it be great if Sybil and Matthew hadn’t died? 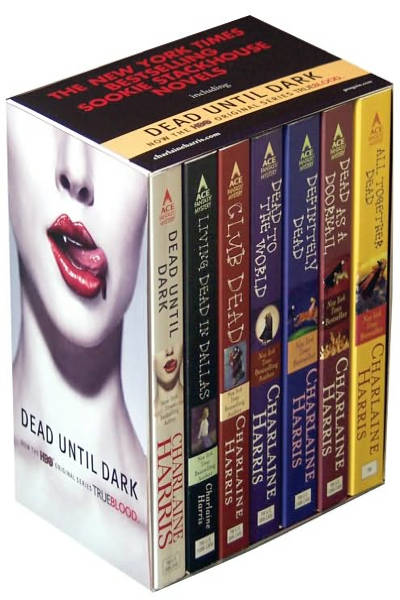 This is possibly the worst ending of a book series ever. Did anyone want Sookie to end up with Sam? And what happened to Eric…criminal.

We may be in the minority on this one, but Kate should have ended up with Sawyer over Jack. And Juliet and Sawyer should have never happened in the first place!

#3 Pirates of the Caribbean – Captain Jack and Elizabeth

Oh, if only Elizabeth could have ended up with the dashing Captain Jack Sparrow.

#2 Doctor Who – The Doctor and Rose

Should the doctor have confessed his love and taken Rose with him rather than leave her with the human version of himself?

What moments in fiction do you wish you could rewrite? Let us know in the comments below!

Check out our Classic Romantic Moment of the Week: Scully and Mulder

Our romance-themed entertainment site is on a mission to help you find the best period dramas, romance movies, TV shows, and books. Other topics include Jane Austen, Classic Hollywood, TV Couples, Fairy Tales, Romantic Living, Romanticism, and more. We’re damsels not in distress fighting for the all-new optimistic Romantic Revolution. Join us and subscribe. For more information, see our About, Old-Fashioned Romance 101, Modern Romanticism 101, and Romantic Living 101.
Pin this article to read later! And make sure to follow us on Pinterest.
Pages: 1 2
By The Silver Petticoat Review on October 24th, 2013

4 thoughts on “Rewriting Fiction: Twenty Moments We Wish We Could Change”