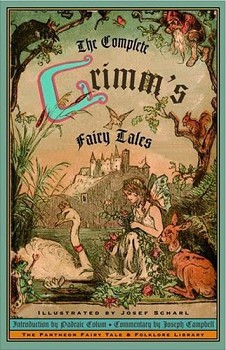 Albert Einstein said it best. “If you want your children to be intelligent, read them fairy tales. If you want them to be more intelligent, read them more fairy tales.” Fairy tales are an integral part of our world’s past as well as our future. They are an undeniable presence in almost every person’s childhood. As all of you who have read some of my articles know, I am a huge fan of fairy tales. I don’t seem to be alone in that either. After doing a little research, I discovered that quite a number of people in history have been enthusiastic about these oral tales.

As Jane Yolen stated, “They (fairy tales) are talking about real emotions, telling true stories, through the medium of metaphor. People used to understand metaphor better than I think we do now. But these stories are so potent, they refuse to die.” Why have these stories lasted for so long, being retold over and over again? I believe it is because they truly touch a place deep inside our souls. Fairy tales are universal. Every story can be understood and sympathized with by anyone. This is why these stories have prevailed, and why these famous people were and are such big fans. 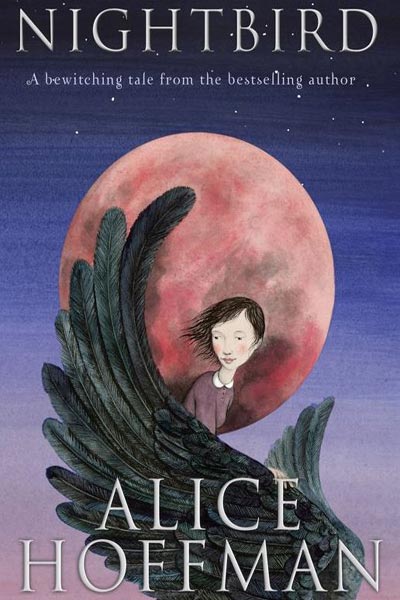 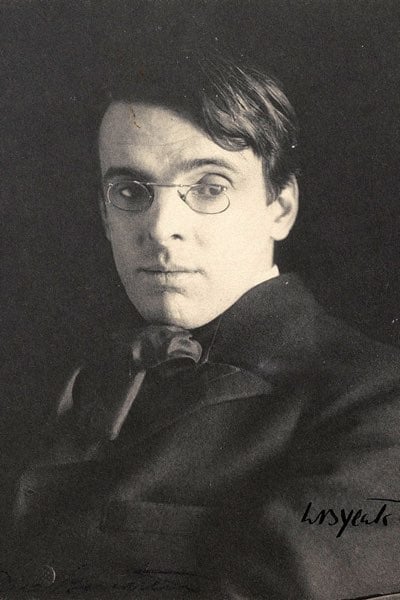 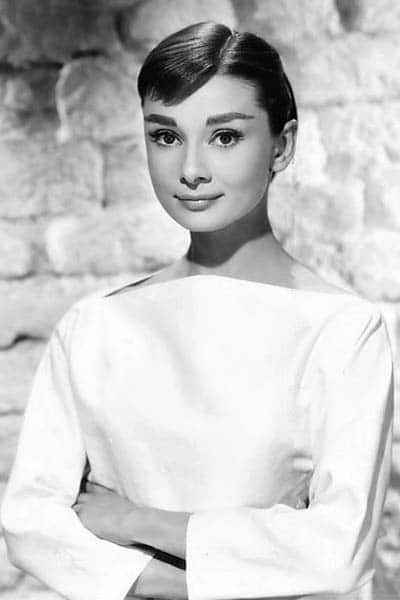 What do you think of fairy tales? Are you a fan too? Leave a comment below.

Our romance-themed entertainment site is on a mission to help you find the best period dramas, romance movies, TV shows, and books. Other topics include Jane Austen, Classic Hollywood, TV Couples, Fairy Tales, Romantic Living, Romanticism, and more. We’re damsels not in distress fighting for the all-new optimistic Romantic Revolution. Join us and subscribe. For more information, see our About, Old-Fashioned Romance 101, Modern Romanticism 101, and Romantic Living 101.
Pin this article to read later! And make sure to follow us on Pinterest.
By Rebecca Lane on November 19th, 2014