Ten Heroines From Classic Literature That Would Be Great Best Friends

#1: Meg March from Little Women by Louisa May Alcott 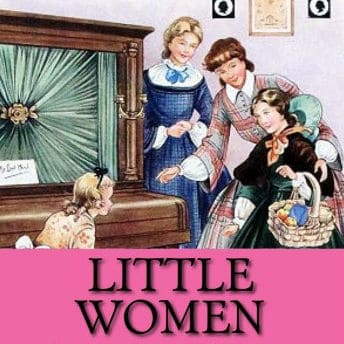 I know most people prefer Jo March, but I always wanted to be friends with Meg. She’s the oldest child, and she’s described as steady, reliable, and kind. But Meg also struggles with true love, financial security versus being wealthy, and she is, at times, a horrible cook. Meg can be dramatic and level-headed, and she knows when to be responsible and when it’s time to have fun. Plus, if you’re friends with one March Sister, you probably get to hang out with the other three, so Meg comes with additional friends. Meg March is dramatic, responsible, reliable, and kind, things that make her a friend worth having.

#2: Jane Bennet from Pride and Prejudice by Jane Austen

Jane Bennet is my favorite character from Pride and Prejudice, and I think it’s because she’s just so nice. Jane is the person that you want to hate because she’s pretty and nice (and it’s just not fair). But, she’s just a genuinely wonderful person, and you can’t hate her; she’s the kind of person that inspires you to look at the world and see the glass as half full. Like Meg March, Jane comes with bonus friends; if you’re hanging out with Jane, you’re also hanging out with Elizabeth Bennet and Charlotte Lucas. Jane Bennet is nice, optimistic, and hopeful, things that are great qualities in any friend.

Anne Elliot is one of the heroines that often gets ignored. She’s quiet and responsible, and, like Jane Bennet, genuinely cares about the people around her. Anne goes out of her way to make people’s lives better and doesn’t seem to ask for anything in return, but she also has a quick wit. Anne is the kind of friend that reminds you to stand up for yourself, in the politest and most respectful way possible, and also reminds us that hope is not lost. Caring, polite, responsible, and calm, Anne Elliot is a great choice for this list. 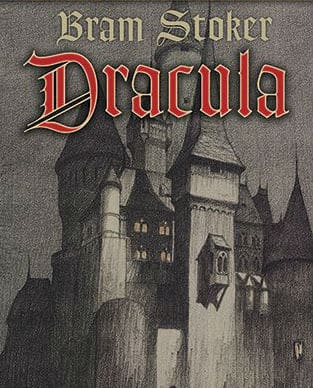 Mina Harker is a wonderful character. She’s loyal to her family and friends and inspires a loyalty in them to her as well. At the end of the novel, when she is weakened and near the end of her own life, she continues to fight and even travels to Dracula’s castle to assist in the final battle. Without her, the team could not have succeeded, and without her love and support, Jonathan Harker’s story would have taken a very different turn. Brave, loyal, and selfless, Mina Harker would make a great friend in real life.

#5: Anne Shirley from the Anne of Green Gables Series by L.M. Montgomery

Anne Shirley is smart, funny, a talented author, and extremely loyal to her people. Willing to give up her dreams to take care of Marilla, she also grows to realize that sometimes, our dreams change. Anne would make any friend feel that they had to be just as smart and well-read as she is, while also being very down-to-earth. Anne is always getting into scrapes, and she’s usually bringing her friends right along with her. Adventurous, smart, caring, loyal, and imaginative, Anne Shirley is a perfect candidate to be friends with.

#6: Bathsheba Everdene from Far From the Madding Crowd by Thomas Hardy 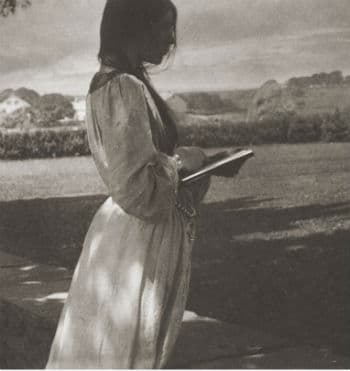 Being friends with Bathsheba Everdene would be exhausting, but there would always be something exciting happening. Bathsheba is a woman who isn’t afraid to be herself, and there is something very frank about her. She doesn’t take any sass, and it’s not hard to imagine that she encourages her friends to do the same. She’s also a very independent woman, and it makes sense that she would encourage her friends to be independent as well. Independent, sassy, and frank, Bathsheba Everdene is another fictional leading lady who would be a great friend.

#7: Janie Crawford from Their Eyes Were Watching God by Zora Neale Hurston 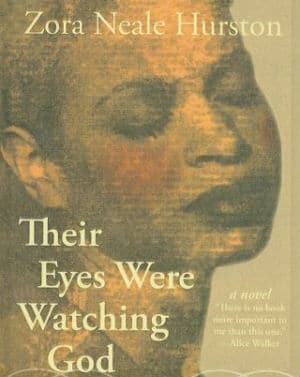 Janie Crawford is a woman who has been through some terrible things in her life. In the end, Janie learns about living, something that everyone has to discover for themselves. Janie is a woman who is always learning, always seeking, and always knowing that she is worth more than she has settled for in the past. Janie is a woman who lives, and these are important qualities to have; living life and not looking back. Vivacious, forward-looking, and always learning, Janie Crawford would be a fantastic fictional friend.

#8: Margaret Hale from North and South by Elizabeth Gaskell

I’m still reading North and South, but so far, I would like to be friends with Margaret Hale. She’s passionate about what she believes in, determined to do what’s right, and very much aware of what is proper. Of course, proper in the North and proper in the South are different things, but she seems to try. She also loves her family and tries to help everyone as best she can. Passionate, determined, proper, and a fighter for social justice; being friends with Margaret Hale would certainly never be dull.

Jane Eyre is one of those heroines that would be a wonderful friend, and who this reader feels could use a friend. Jane is intelligent and driven, but also innocent and naïve. She’s artistic and imaginative, but also level-headed. Altogether, these things would make Jane Eyre a wonderful addition to any friend group or dinner party.

#10: Phoebe Pyncheon from The House of the Seven Gables by Nathaniel Hawthorne 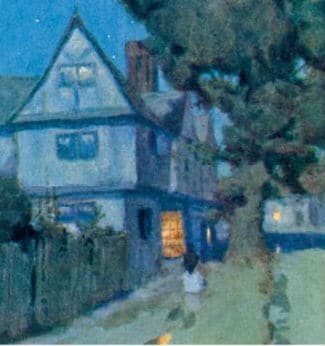 It’s been a while since I read The House of the Seven Gables, but I remember thinking that Phoebe Pyncheon would be a wonderful friend. She’s kindhearted and loving, and her personality is sunny and cheerful. She seems like the kind of friend who can make you laugh, or at least forget about the sadness around you, and in a book as bittersweet as The House of the Seven Gables, that is no small feat. Sunny, cheerful, and loving, Phoebe Pyncheon would be another great friend.

And those are the Ten Heroines From Classic Literature That Would Be Great Best Friends! Imagine putting Phoebe Pyncheon and Bathsheba Everdene in a room together with the Bennet and March Sisters; it would be an interesting conversation!

Of course, these are all based on my readings of the characters and my personal opinions, so let me know which heroines you think I left out in the comments!

Our romance-themed entertainment site is on a mission to help you find the best period dramas, romance movies, TV shows, and books. Other topics include Jane Austen, Classic Hollywood, TV Couples, Fairy Tales, Romantic Living, Romanticism, and more. We’re damsels not in distress fighting for the all-new optimistic Romantic Revolution. Join us and subscribe. For more information, see our About, Old-Fashioned Romance 101, Modern Romanticism 101, and Romantic Living 101.
Pin this article to read later! And make sure to follow us on Pinterest.
By Bailey Cavender on July 7th, 2016